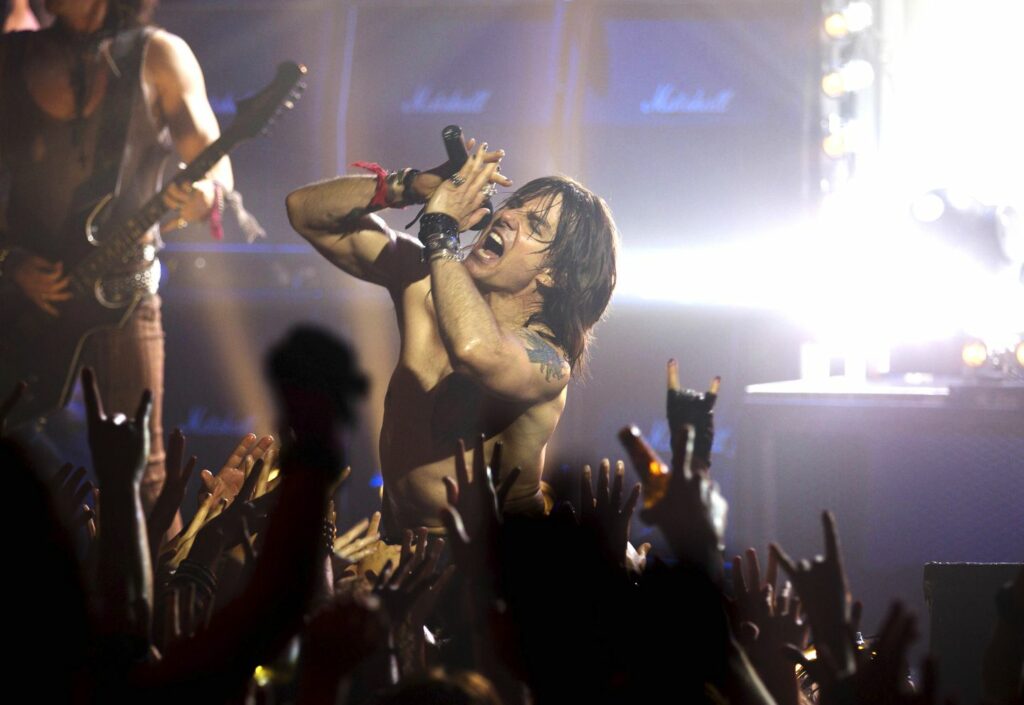 Today, we look at five movie musicals that were hurt by going the “casting big stars” route rather than casting actual singers.

Movie adaptations of stage musicals have gone through an interesting change from the early days when you would simply cast a top female actor and just have Marni Nixon dub her part. That became considered gauche by the end of the 1960s, so while there have been some exceptions made over the years (including, amusingly enough, one of the people on this list), movie musicals now let their big stars sing, whether their voice is up to it or not, making the bet that a big star is more important than the music and hey, sometimes they’re right, as Emma Watson isn’t much of a singer and Beauty and the Beast was a monster hit (pun unintended) and we weren’t crying for Evita after it cast Madonna, despite her being no LuPone. Here, though, are five movie musicals that did not hit as well and likely were hurt by going with a big star instead of a singer.

Hot off of his Academy Award win for the western comedy, Cat Ballou, Lee Marvin was cast as the star of the 1969 western musical, Paint Your Wagon, based on the 1951 Lerner and Loewe musical of the same name. Marvin is not a singer by any stretch of the imagination, but honestly, his role is meant to be a character-based type of song, so I don’t think it really hurts the movie that much…

However, his co-star, Clint Eastwood, his songs are SUPPOSED to sound good and they…you know….don’t…

The film was a big budget affair for the time and there were tons of delays (Marvin’s drinking was allegedly one of the main causes of the delays). Eastwood later recalled that the troubled production led him to determining that he really had to just direct his own movies in the future.

I mean, was there ever really any doubt that casting Elizabeth Taylor as the lead of 1977’s A Little Night Music (adapting Stephen Sondheim’s classic 1973 musical) was a bad idea?

The movie didn’t even let her do all of her own singing, but DID let her butcher the show’s most famous song, “Send in the Clowns”…

No joke, that’s the BEST performance she gives in the film. She totally sleepwalks through the film.

THE PHANTOM OF THE OPERA

This is a tricky one, as the 2004 The Phantom of the Opera did, at least, double its budget, but a lot of that was due to surprise successes in other markets (like it was big in South Korea, for instance), so I don’t think making $150 million worldwide on a $75 million budget was what the filmmakers were hoping in adapting one of the biggest hit musicals of the last 50 years (Andrew Lloyd Webber and Charles Hart’s musical debuted in 1986).

In any event, Gerard Butler IS a singer, but he’s a rock singer, and while he did a non-awful job as the Phantom, he just didn’t have a big enough voice for the songs (in “Music of the Night,” see how he just can’t hit the big note at around 1:50 of the song)…

But really, Butler was probably the last problematic out of all of these examples.

Hot off of the Oscar-winning Chicago, Rob Marshall decided to adapt the 1982 Maury Yeston musical, Nine, based on Federico Fellini’s 8 1/2 (their theory was by making it a musical, that added another half, hence it being Nine), in 2009 and Marshall brought in one of the greatest actors of our generation, Daniel Day-Lewis.

However, Day-Lewis was A. not Italian B. a decade older than the main character (leading to lyric changes throughout the film) and C. he couldn’t really sing…

Day-Lewis’ accent is impeccable, of course, and he certainly gives it his whole, but it really didn’t work. The film was a major flop.

This one is really less about the actor’s ability to sing as much as it is the danger of casting a big star period (I should do a similar look at films where casting a big star hurt the film), as Tom Cruise has this weird thing where he insists on doing his own stunts and, you know, becoming a believable rock singer. And really, Cruise honestly DID mostly pull off becoming a rock singer for the 2012 film adaptation of Rock of Ages (based on the 2005 jukebox musical written by Chris D’Arienzo)…

The problem came from the fact that Cruise’s character, Stacee Jaxx, is a minor villain in the musical, but with Cruise now in the role, Stacee Jaxx has his whole story altered and gets a romance and the whole thing does not help the movie at ALL. The movie was a major flop. 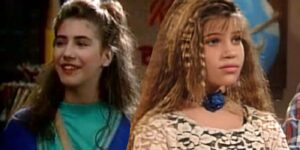 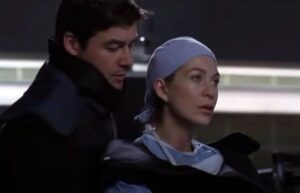