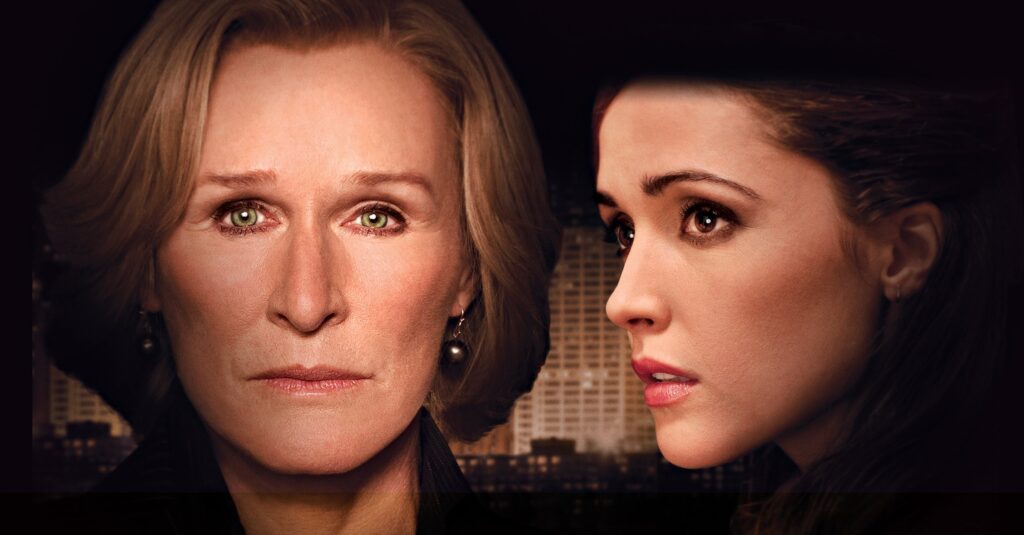 Today, we look at when (or if) you folks believe that Damages “jumped the shark.”

Today, we look at the twisted, time-jumping legal drama, Damages, which set Glenn Close and Rose Byrne against each other for five seasons.

So first…DID IT JUMP THE SHARK? I think it did.

WHEN DID IT JUMP THE SHARK I think when the show killed off Tate Donovan, it jumped the shark. So many characters had been killed off or otherwise come and gone, but Donovan’s Tom Shayes was a steadying influence on the show that it sadly missed with him gone.