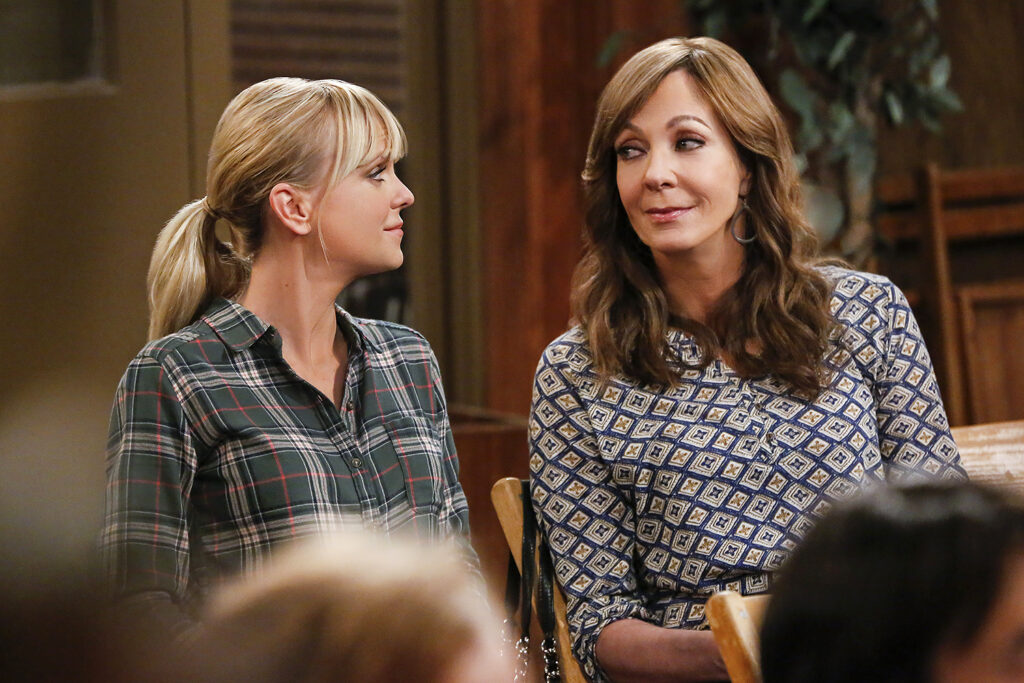 Today, we look at when (or if) you folks believe that Mom “jumped the shark.”

Today, we look at the award-winning sitcom, Mom, about a mother and daughter who are both dealing with alcoholism and decide to both start Alcoholics Anonymous together as they slowly repair their relationship and help their fellow recovering addicts.

2 thoughts on “When Did Mom Jump the Shark?”