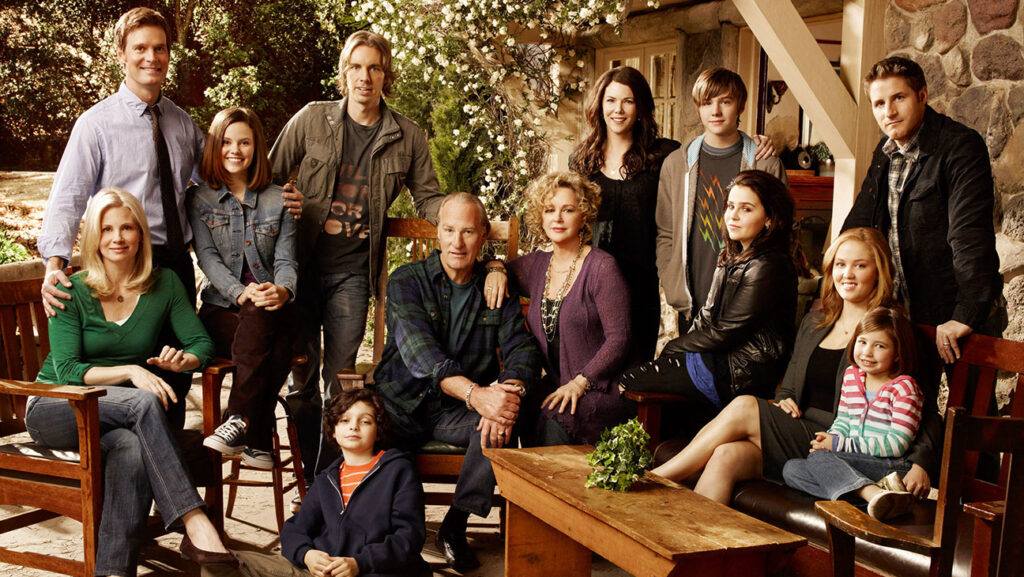 Today, we look at when (or if) you folks believe that Parenthood “jumped the shark.”

Today, we look at the acclaimed NBC family drama, Parenthood. 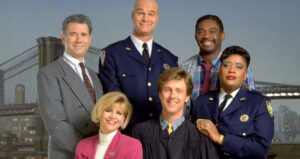