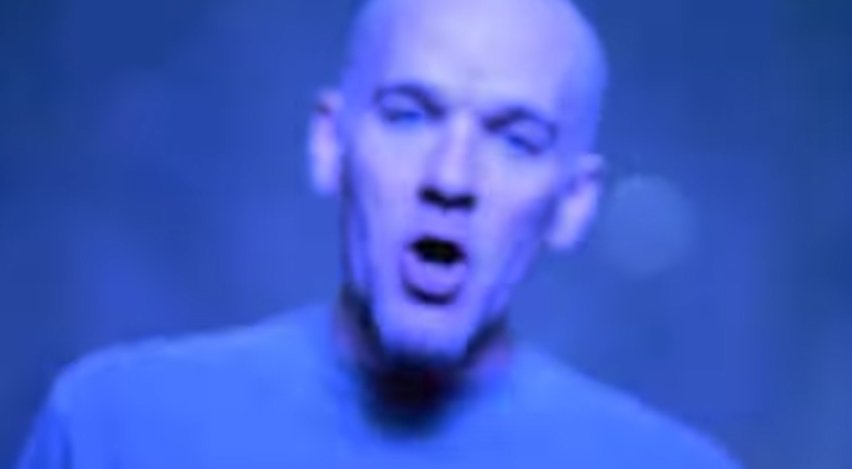 Today, we look at the surprisingly dark origins of the 1994 R.E.M. hit, “What’s the Frequency, Kenneth?”

In 1994 R.E.M released Monster, a harder edge rock album that included the hit song, “What’s the Frequency, Kenneth?” which is a sort of ironic look at Generation X through the eyes of an older narrator…

The title is a reference to an incident that occurred in 1986 when CBS Evening News anchor Dan Rather was walking to his apartment in Manhattan one night when he was attacked by two men on Park Avenue, with one of the men repeating, “Kenneth, what is the frequency?”

It was such a weird story that people doubted Rather’s account (it wouldn’t have been the first or last time a celebrity invented an attack for publicity or to disguise the real reason for an attack), but in this instance, a doorman and a building supervisor at a nearby building who ran to Rather’s aid confirmed the newsman’s story, so it just became this weird piece of pop culture, leading to R.E.M using it as the song title.

Rather even performed the song with the band for a comedy bit for David Letterman’s The Late Show.

However, things got a whole lot darker when a man named William Tager was arrested in 1994 for killing a The Today Show stagehand named Campbell Montgomery as part of an attempt to discover what the frequency that NBC was using to beam signals into his brain, which apparently was also his motivation for attacking Rather.

Tager was never charged with Rather’s attack (and he was paroled in 2010 from his killing of Montgomery), but New York District Attorney Robert M. Morgenthau said “William Tager’s identity as the man who attacked Mr. Rather was established in the course of an investigation by my office.”

7 thoughts on “The Dark Origins of R.E.M.’s ‘What’s the Frequency, Kenneth?’”

The True Origins of ‘If You Were a Tree, What Kind of Tree Would You Be?’

The True Origins of ‘If You Were a Tree, What Kind of Tree Would You Be?’ 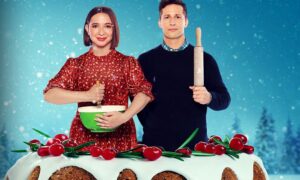