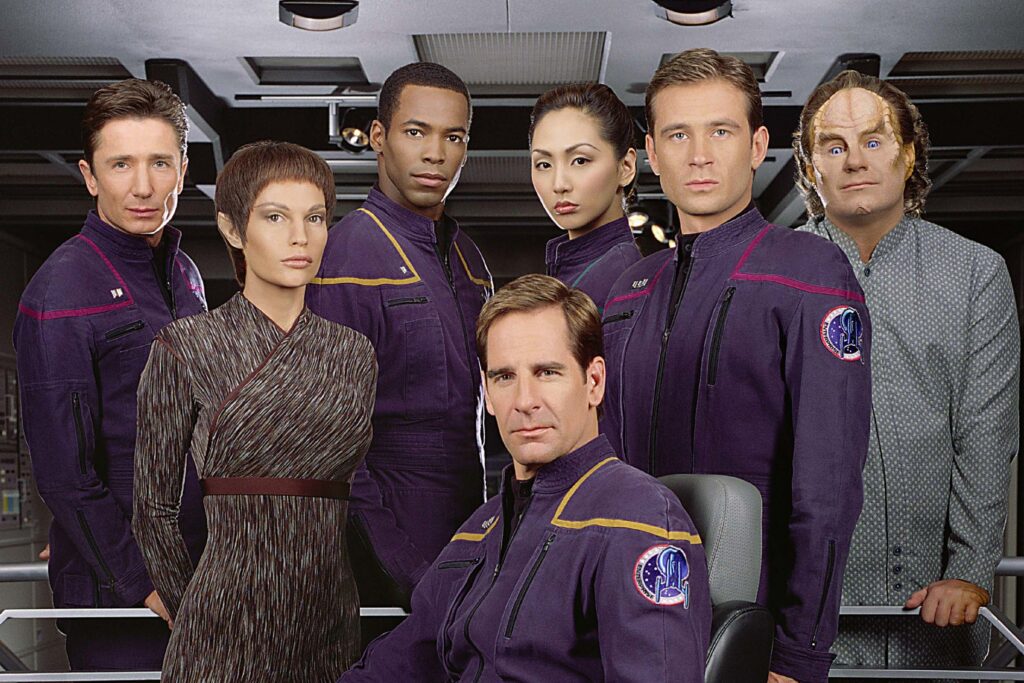 Today, Today, I ask you folks to name your picks for TV shows that you enjoy that have the worst theme songs.

This time around, I’m looking to see what your pick for the worst theme song on an otherwise good TV show.

The Mindy Project was not an amazing show, but I think that it was a good show overall. Hoever, right from the first episode I would routinely mock the theme song with my wife.

The Unit – had an appropriate teme song originally…

but then it had some weird pseudo-alt-rock theme for the later seasons….

The original Magnum p.i. had a terrible theme song for the first seven episodes or before they switched its iconic theme. I dunno if that counts.

3 thoughts on “What’s the Worst Theme Song on a Good TV Show?”