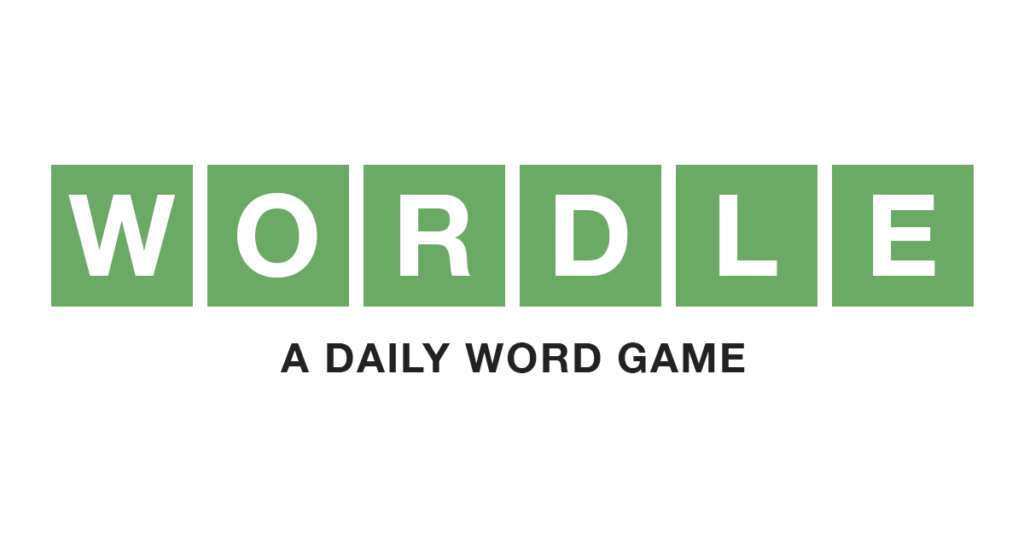 Today, we look at how the New York Times changed the Wordle answer in celebration of Thanksgiving.

Awhile back, I wrote about how people incorrectly believed that Wordle had gotten harder since the New York Times purchased the game earlier this year.

As I noted there, the Times had only made a handful of changes to Wordle and, if anything, the changes that it made made the game EASIER, not harder (by removing a couple of answers that seemed a bit too British-centric).

Well, after not making a change like that in MONTHS, the Times has now made another change and it was….for a Thanksgiving sort of pun?

The Times changed the word of the day for today to FEAST, for Thanksgiving. But the rest of the word list is the same!

Funny stuff. Thanks to my pal Chris Nowlin for the head’s up! Check out his comic book blog!

Hope you all had a good Thanksgiving!

The Hogan Family Had the Cheapest Credits Change in TV History