A while back, I wrote about my concerns about the New York Times ands its purchase of Wordle. We’re now almost two months into the new arrangement and honestly, things are going better than I initially hoped (although I got a new computer, so my personal streak ended at 66 days).

Pupal was going to be the February 17th word and the Times changed it to “Dodge” and a couple of days earlier it changed “Agora” to “Aroma.”

In both of those instances, however, the Times specifically made the change because it felt that the original word was TOO hard for people, so the exact opposite of the charges of the Times making the game harder. Otherwise, the words are the exact same words that Josh Wardle programmed into the game when he started.

So no, the game is not harder, that’s just a fascinating example of confirmation bias. Some people felt that the words seemed different and assumed a change when none had occurred.

There Is No Purity Test for Victimhood 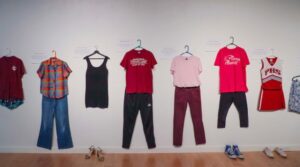 There Is No Purity Test for Victimhood

Brian Cronin June 1, 2022
It’s Not Cool to Hit Your Co-Stars to Get a More ‘Authentic’ Reaction 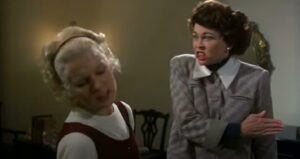 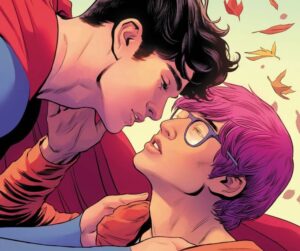 Everything in Popular Fiction is ‘Forced’