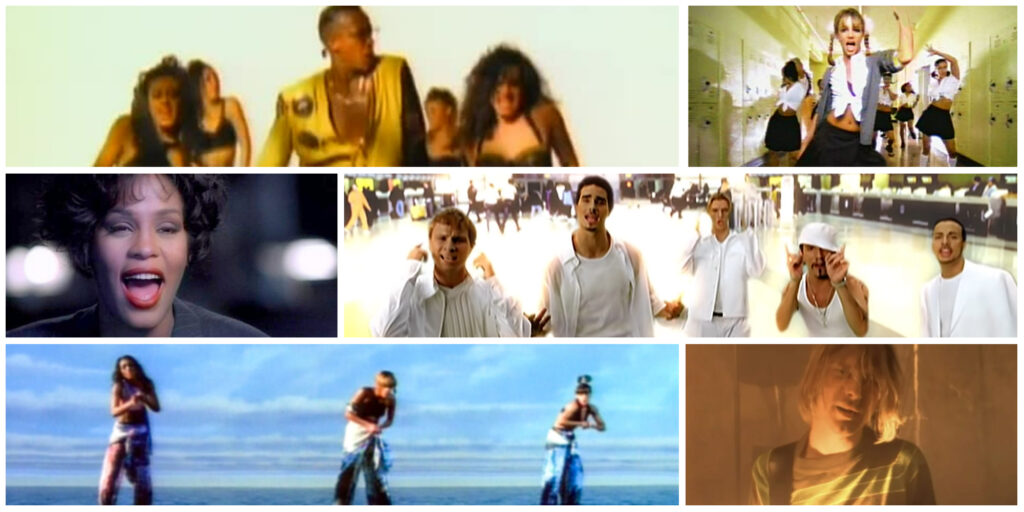 Today, I explain how the 1990s have seemingly broken the concept of oldies on radio stations.

The format of what we know think of as “oldies” didn’t start until the 1970s. For most of its history, American popular music has been a very NOW-driven industry, so that through the 1960s, radio would typically only play songs from, you know, the 1960s. Part of that was also helped by the fact that the 1960s was still fairly diversified in terms of what “popular” music was. People think of the 1960s and think of The Beatles or Bob Dylan, but Frank Sinatra was still VERY popular. So the so-called “standards” were still quite popular on the radio.

It was not until the 1970s, then, that the format that we know think of as “oldies” began to formulate, and much of that came down to the fact that the music of the 1960s was so popular that audiences weren’t ready to give it up just yet, so the initial “oldies” typically just included music from the previous decade. However, some 1950s music was worked in there, as well.

However, for some reason, when it came time for the 1990s to become the “oldies” it just….didn’t.

That’s obviously a rather bold (and unsupported) claim by Ryan (and the rap comment was super sketchy from a racial standpoint), but the important thing is not whether he is CORRECT, but just that this apparently IS what oldies radio stations are thinking about when it comes to the music of the 1990s.

As it turns out, their simple solution might be to just skip the 1990s period. Ryan added, “I think that the early 2000s will probably be the next major expansion for classic hits. I don’t think the ‘90s are ever going to be a dominant decade for classic hits, because the music was so all over the place.”

It is probably fair to note that the 1990s were certainly all over the place, as far as a decade, with MC Hammer, Nirvana and the Backstreet Boys all having major hits at different points in the decade, so perhaps the decade just wasn’t consistent enough for something like “oldies”? But aren’t MOST decades like that? Frank Sinatra’s “Send in the Clowns” was a hit song the same decade as “Disco Inferno,” ya know? So I don’t know the answer, but it struck me as quite interesting how a whole decade of music is being sort of skipped over in the oldies format.

Tags: "I Would Do Anything For Love (But I Won't Do That)" "Iris" "Love in an Elevator" "Run-Around" "Waterfalls" "What Is Love" "What's Up" "You Oughta Know" 4 Non-Blondes Aerosmith Alanis Morissette Backstreet Boys Blues Traveler Bob Dylan Frank Sinatra Goo Goo Dolls Haddaway MC Hammer Meatloaf Nirvana The Beatles TLC

6 thoughts on “How the 1990s Have Broken Oldies Radio Stations”