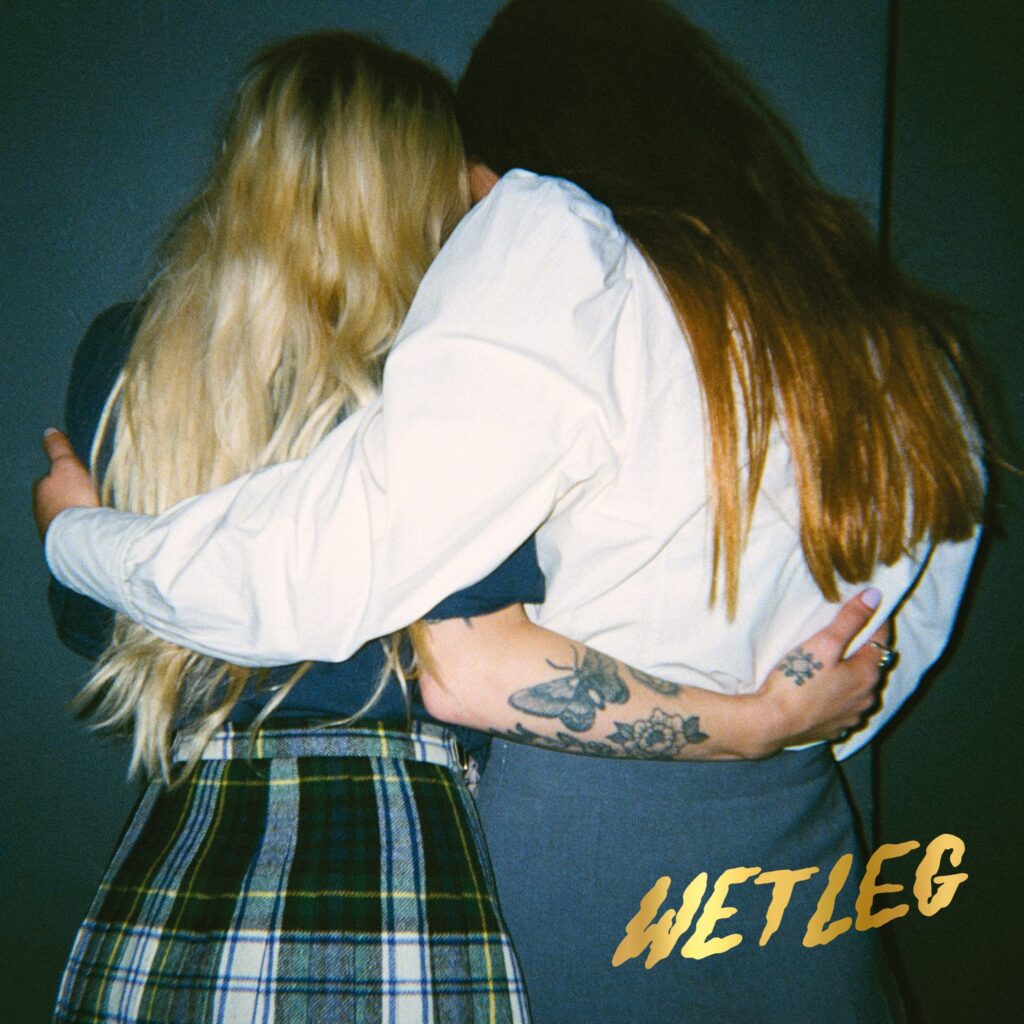 Today, we look at one of the most anticipated indie music debut album in a while.

It’s been a while since the last installment of this feature as the holidays sort of wreaked havoc with album release schedule and I honestly just forgot about it after that. I’ll try to better about it!

Okay, so we pick back up with the official album debut of the British band, Wet Leg, titled, appropriately enough, Wet Leg. 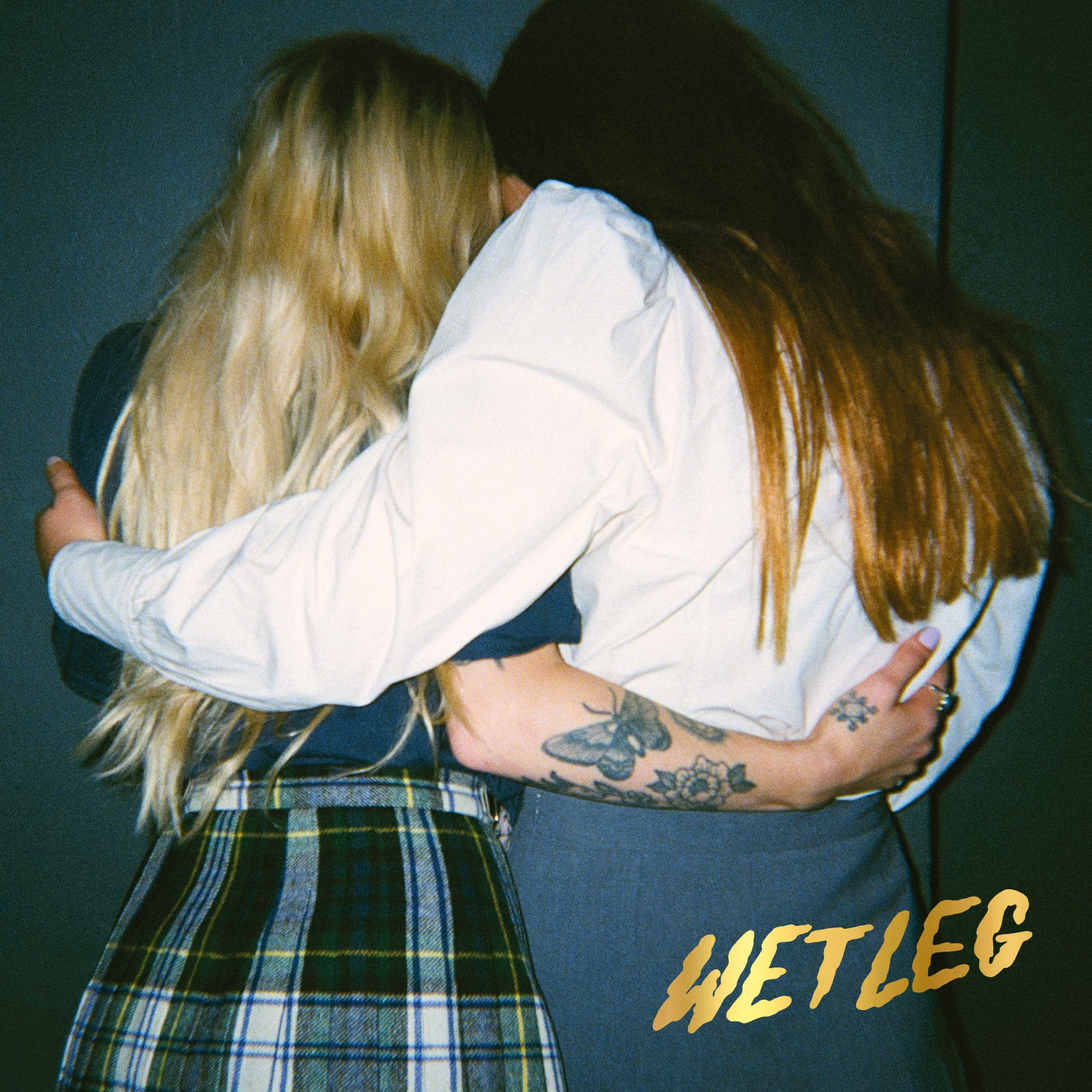 Rhian Teasdale and Hester Chambers met each other over a decade ago at the Isle of Wight College. In 2019, they decided to form a band.

You have probably heard about them for the attention paid to their first two singles last summer, their biggest hit, “Chaise Longue”…

and the follow-up, “Wet Dream”…

They were soon one of the only bands ever to start doing sold out shows based on the back of just two songs, but they’re two really good songs. They have catchy hooks and just the right amount of sort of sarcastic disdain for everything to make them really pop. The creepy guy in “Wet Dream” who offers to take them to his place to watch Buffalo 66? That’s just genius.

Their next single, “Too Late Now,” stepped up their sound a little more from their initial more rollicking style to add a little more sophisticated hooks…

In general, though, they are in that Courtney Barnett style of brash, catchy pop rock songs, with lyrics that clearly don’t take themselves too seriously.

It’ll be fascinating to see their sound develop, as they are still so new at the music game and yet have burst on to the scene with so much skill already (they mostly co-write their tunes, but Teasdale has a few solo credits, as well). 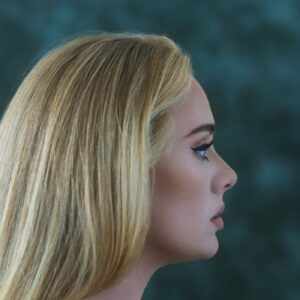 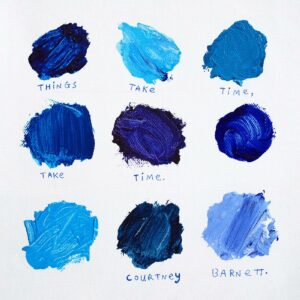