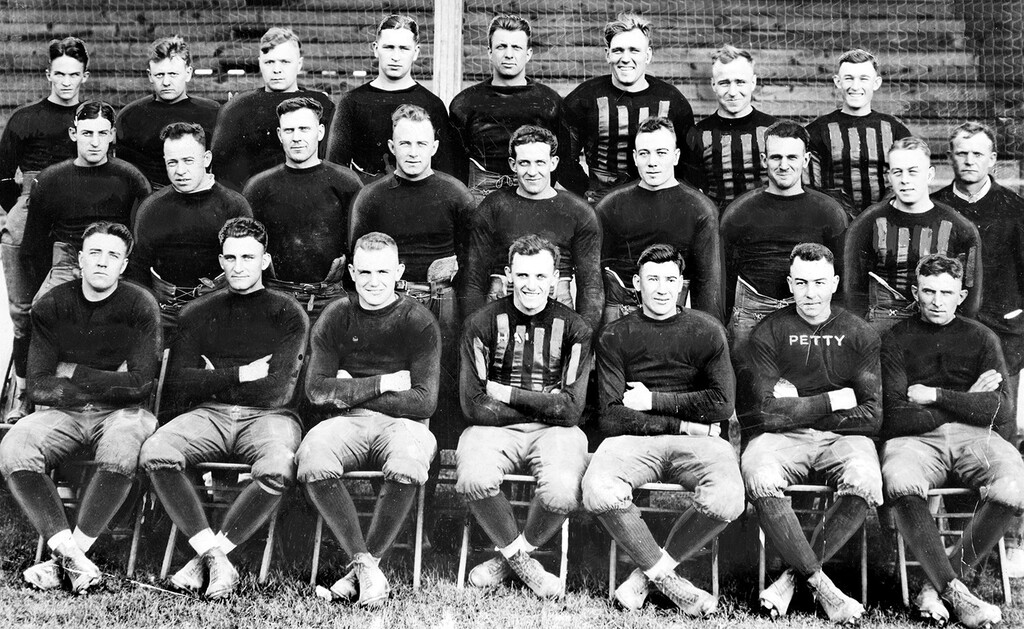 FOOTBALL LEGEND: Buffalo’s original NFL franchise was tricked into losing what would have been its first (and only) NFL championship.

What is now known as the National Football League (NFL) started in 1920 as the American Football Professional Association (AFPA). There were 14 teams in the original league:

The Hammond Pros and the Muncie Flyers had no home stadium. They were only road teams.

Okay, so professional football in 1920, as you might imagine, was a very ramshackle organization. So much of it was basically, “Hey, if you think you can pick some extra cash, DO IT.” So there was no set schedule, and teams sometimes played teams that WEREN’T in the AFPA. If you could get a game and make some attendance cash, you were free to do it.

The way that league champions were decided at the time was whichever team had the best winning percentage at the end of the season. That wasn’t an official rule during the season. It was determined after the end of the season via a vote of the teams. Do you know how nuts that is? The three possible choices were the 8-0-3 Akron Pros, the 10-1-2 Decatur Staleys and the 9-1-1 Buffalo All-Americans. Akron played both Decatur and Buffalo, and both games ended in scoreless ties.

The logic for the three teams were as follows:

A. Akron – “We’re the only undefeated team!”
B. Decatur – “We have the most wins and Akron didn’t beat us!”
C. Buffalo – “We have more wins than Akron, they didn’t beat us, and our one tie is better than the multiple ties of Akron.”

At the time, Buffalo had no shot. It was really just between Akron and Decatur, and Akron won fairly easily, and so the rule from that point on was “Best winning percentage wins.” The interesting thing, though, is that in 1972, the NFL adopted a new rule that says that ties count as a half-win/half-loss. Thus, a team that goes 16-0-1 has NOT gone undefeated under this rule. So based on THAT standard, Buffalo would have had the best winning percentage of the three teams. Again, though, there was NO CHANCE of that happening back in 1920, so Buffalo can’t say that they got “robbed” of a title in 1920, since there was never any chance that they were going to be given the title. It was always going to be either Akron (undefeated) or Decatur (most wins).

However, in 1921, Buffalo was legitimately screwed over.

Okay, so 1921 was the same basic thing. Very unbalanced schedule, play whatever you could, season had no real official end (1922 would basically be the “official” end, as you couldn’t keep playing into the new year, but you could keep playing into December if you could get games). Well, Buffalo and the Staleys were both undefeated when they played each other on Thanksgiving day and Buffalo won the game. That seemingly decided the championship. Buffalo was 8-0-2 and Chicago was 7-1.

However, Halas then challenged Buffalo’s owner, Frank McNeil, to a rematch. McNeil, not wanting to risk his team’s championship, agreed, but only if Halas would agree that this rematch was a “post-season exhibition match.” Halas said sure. First, Buffalo beat the Akron Pros to move to 9-0-2, and then took on the Staleys.

The Staleys won the rematch on December 3rd. So now the All-Americans were 9-1-2 and Chicago was 8-1. Halas quickly arranges two more games for the Staleys in December, winning one and tying the other. Since ties didn’t factor into winning percentage at the time, the Staleys now had the same record as the All-Americans, 9-1-2 to 9-1-1.

Halas then went to the league and said that the Staleys should be the champions, since they were tied and had now won the more recent game between the two teams. McNeil, of course, was, like, “What the heck? You agreed that it didn’t count towards league play!” Halas, though, countered that he was now allowed to MAKE that call. In other words, he conceded that he DID tell them that it was an exhibition, but that that doesn’t matter, since Halas wasn’t the one who makes the rules on stuff like that, the league clearly says that all of the games played in 1921 count, so the games still counted, no matter what Halas told McNeil.

The league ultimately agreed with Halas, and then went a step further to come up with the now-archaic tiebreaker rule, that whoever wins the most recent game between two teams gets the tiebreaker if they end the season tied. So the Chicago Staleys won the title, and Buffalo has still never won an NFL championship (to be fair, after the All-Americans went under after 1929, there wasn’t another NFL team in Buffalo until the American Football League merged with the NFL in 1970. The Bills DID win two AFL titles, at least, behind star quarterback Jack Kemp, after helping to launch the AFL in 1960).

Was ‘Jack and Diane’ Originally About an Interracial Couple? 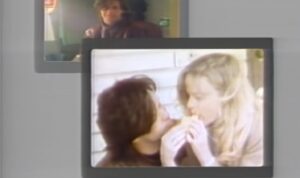 Was ‘Jack and Diane’ Originally About an Interracial Couple? 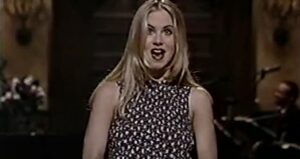