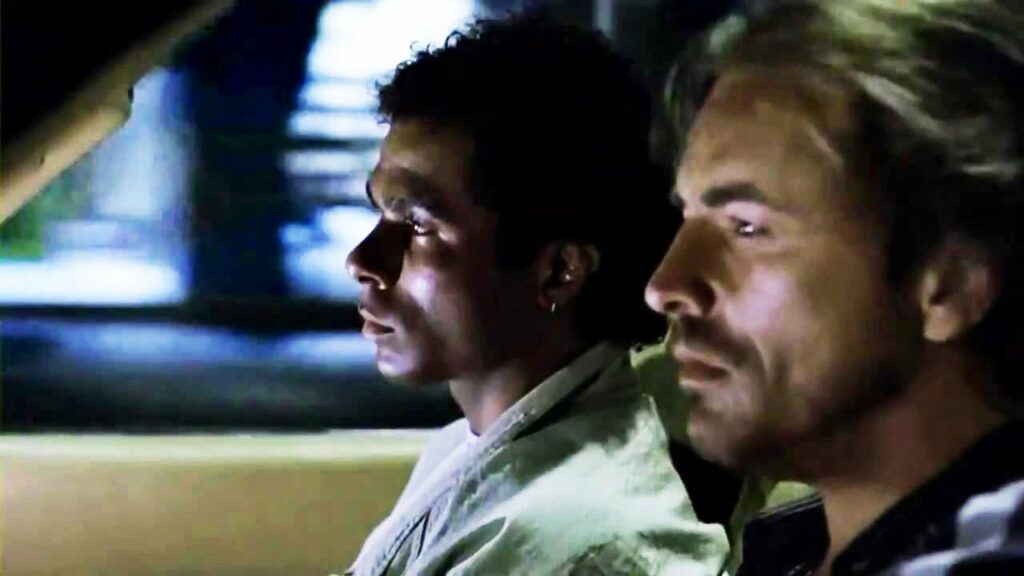 Today, I want to know what you think is the best use of an established song on a TV show.

The use of established songs, or “needle drops,” on TV shows is quite common, and has only gotten more common over the years. There are SO many great options, but I think I’m going to go with one of the first notable examples of this sort of thing.

In the pilot of Miami Vice, “Brother’s Keeper,” Sonny Crockett (Don Johnson) and Ricardo “Rico” Tubbs (Paul Michael Thomas) decide to take down the bad guys despite some long odds against them, and the seriousness of the moment was punctuated by the use of the then-still fairly new song, Phil Collins’ “In The Air Tonight”…

My wife is going with Sia’s “Breathe Me” in the series finale of Six Feet Under.

Okay, those are our picks. How about you?

11 thoughts on “What’s the Best Use of an Established Song in a TV Show?”

What Was the Best Live Action TV Villain Team-Up? 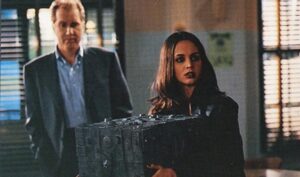 What Was the Best Live Action TV Villain Team-Up?