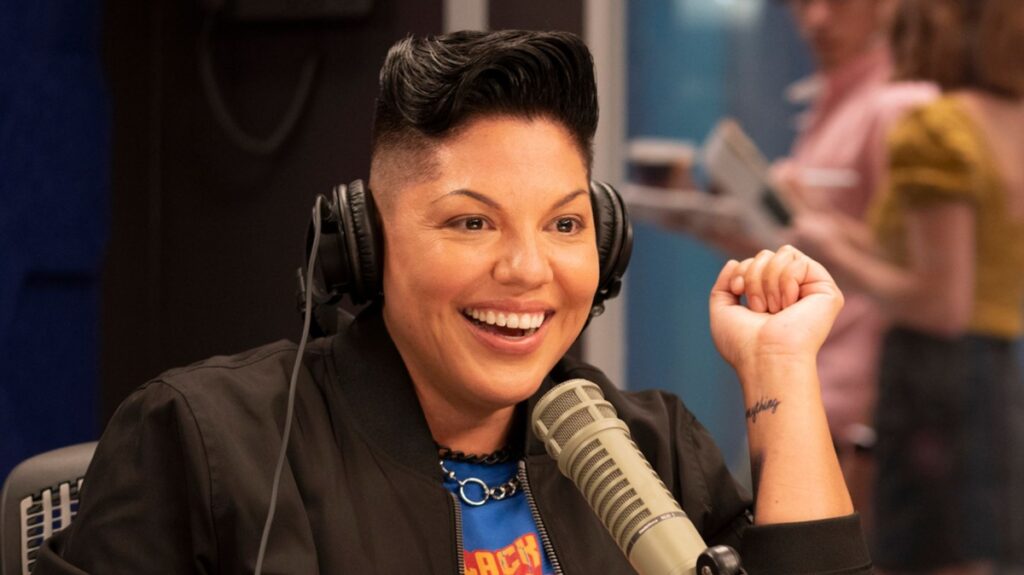 Today, I’m asking people to name their most notable example of a “Poochie” TV character.

So what’s the most notable example of a TV show “Poochie” that you can think?

My pick will be Che Diaz from the recent Sex and the City: And Just Like That, the talk show host/comedian who we are constantly told how great they are, despite never really showing much of that alleged comedic talent. But everyone loves them and they get their own sitcom at the end of the season and longtime Sex and the City character Miranda falls for them big time. Sara Ramirez is a terrific actor, but the character is just so amazingly undeveloped and yet everyone spends the whole series talking about how great they are (even Charlotte has a sex dream about them!). It’s a big problem (not the biggest problem with Miranda’s storyline, but a problem).

That’s my pick, what’s yours?

Tags: Sex and the City: Just Like That The Simpsons

4 thoughts on “What’s the Biggest TV ‘Poochie’ That You Can Think Of?”