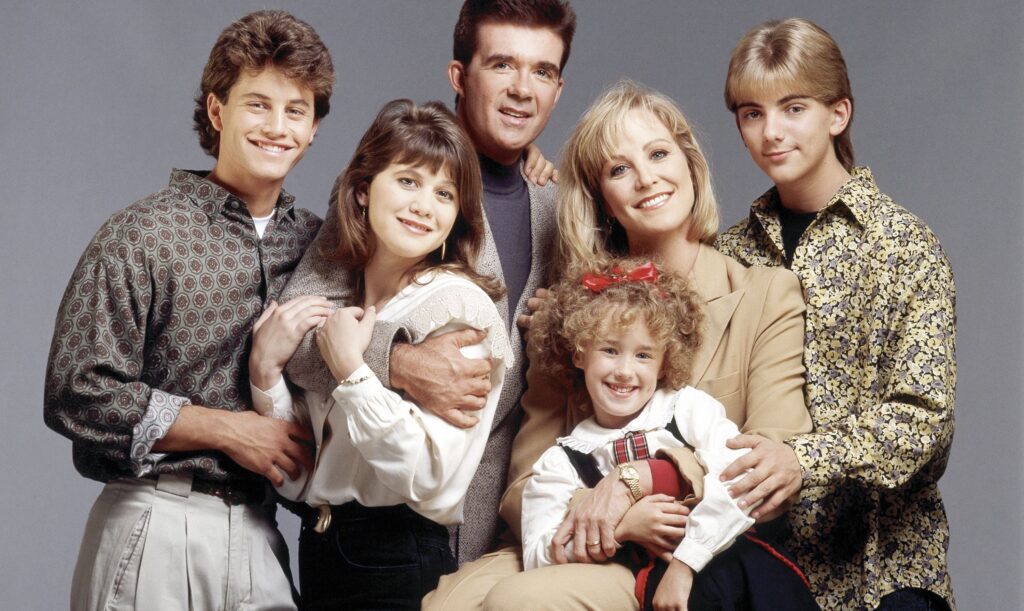 Today, I’m wondering who you think was the most effective instance of a TV show aging a character up?

A regular thing in the world of television is when you have a baby born on a show (or even when the show begins with the character as a toddler), there is a desire to age the character up so that you can quickly have a character that can actually interact with the others with dialogue. It happens all of the time (and even more so in daytime soap operas, which often send characters away at 10 years old and bring them back two years later as 25 year olds. It is SO common in daytime soaps that I am going to exclude them from this challenge), but most of the time, it is not a good thing.

Sometimes, though, it works. One of the instances where I think it worked was with Chrissy Seaver on Growing Pains. They aged her up by about three years between seasons 5 and 6 and young Ashley Johnson did a fine job on the show as the older, now five years old Chrissy. Sure, she was probably a bit too precocious, but that’s ALL TV kids.

3 thoughts on “What Was the Most Effective Case of Aging a TV Character Up?”