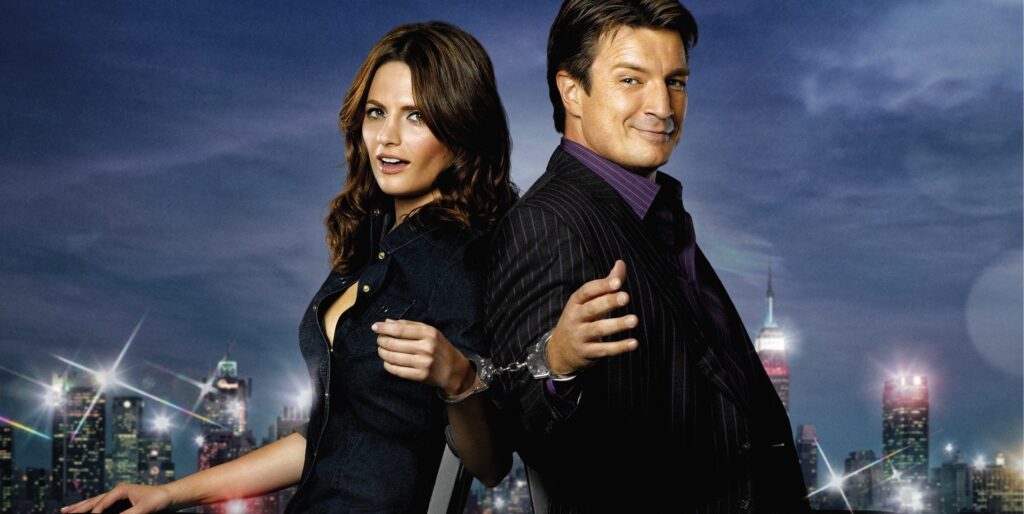 Today, we look at when (or if) you folks believe that Castle “jumped the shark.”

So first…DID IT JUMP THE SHARK? I don’t believe so, no. Had it been renewed for one more season, it definitely would have, but luckily, they canceled it before it could jump the shark by writing Beckett off of the series.

3 thoughts on “When Did Castle Jump the Shark?”