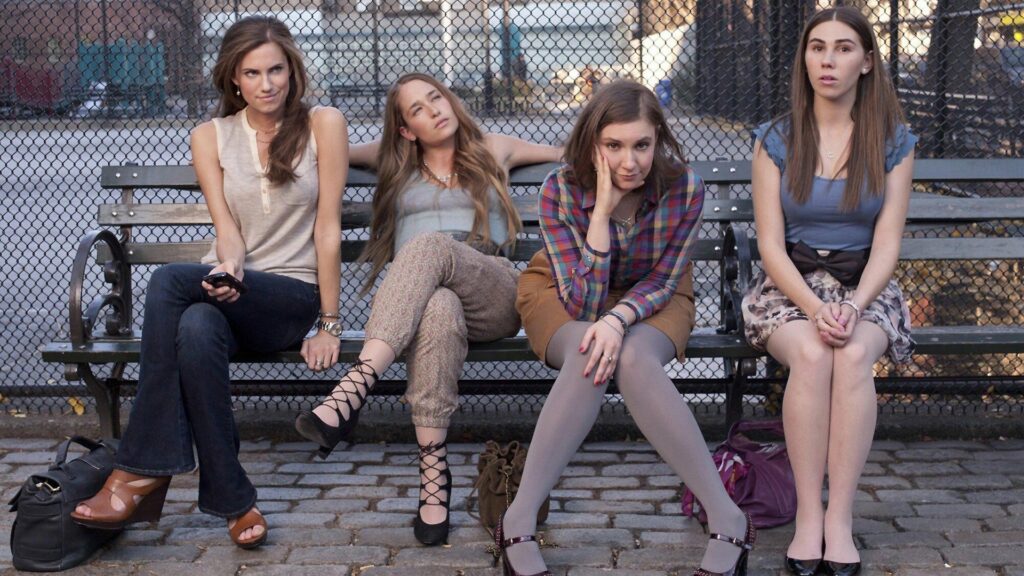 Today, we look at when (or if) you folks believe that The Girls “jumped the shark.”

Today, we look at the acclaimed HBO comedy-drama, Girls.

So first…DID IT JUMP THE SHARK? I think it definitely got worse as it went along, but I don’t think it ever quite jumped the shark.

1 thought on “When Did Girls Jump the Shark?” 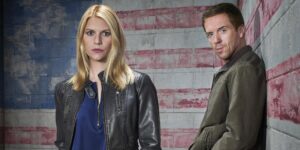