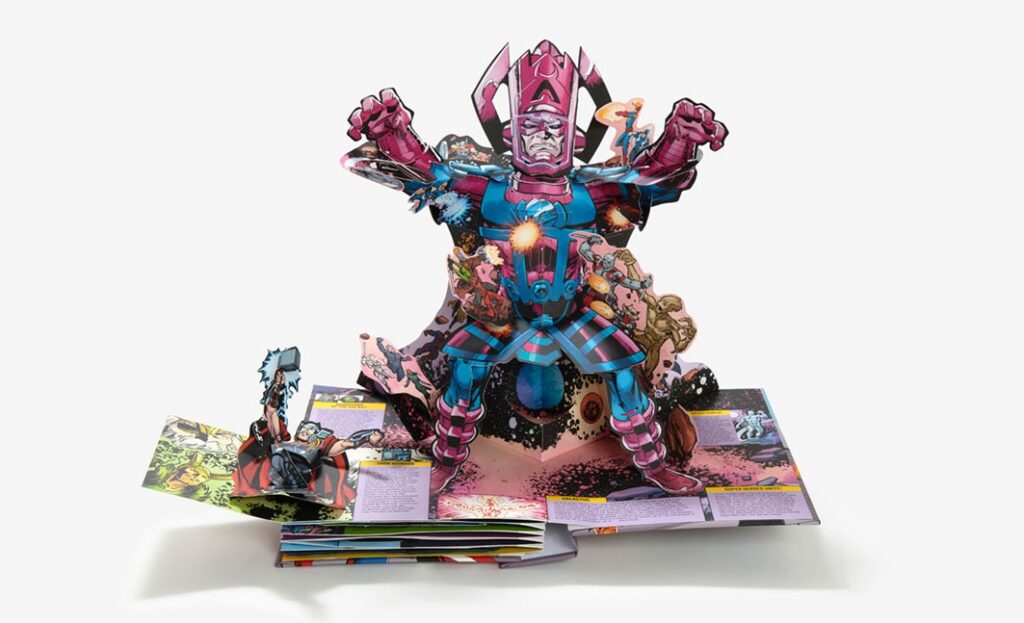 This is Pop Culture Reviews, where occasionally people will offer to send me products to review and if they seem worth covering, I’ll review them.

I’m often sent review comic books for CSBG, and I’ll frequently review them, especially if it’s a project I’m excited about, but I never really considered reviewing pop culture stuff on this website, but I should have, of course, as obviously it makes total sense. So here’s the start of a new feature where I’ll occasionally review pop culture items. 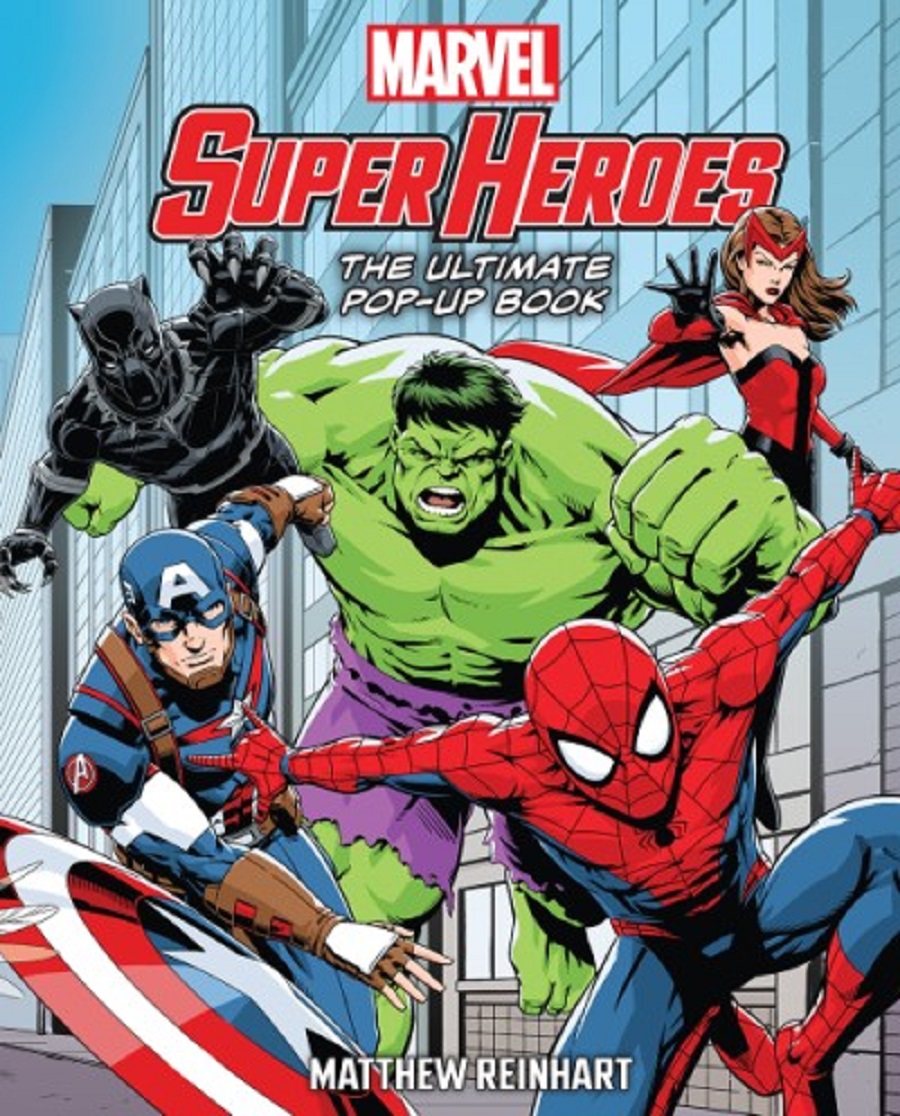 Reinhart really went kind of insane on this project, in the most absolutely coolest way possible. The pop-ups are unreal. Abrams put up a video of the pop-ups…

But trust me, you need to see these things in real life. The complexity of these pop-ups are nuts. I mean, don’t get me wrong, I guess I haven’t really spent a whole lot of time looking at pop-up book technology for decades, so maybe this is pretty normal stuff, but I find that hard to believe. It’s REALLY well designed by Reinhart and it is quite the design feat, in my opinion.

Meanwhile, Abrams also has a new sort of pop-up technology called “Unfolds” and it is really quite a clever concept. It is at plat in the new book, Spider-Man: The Spider-Verse Unfolds, which is due out on December 6th. 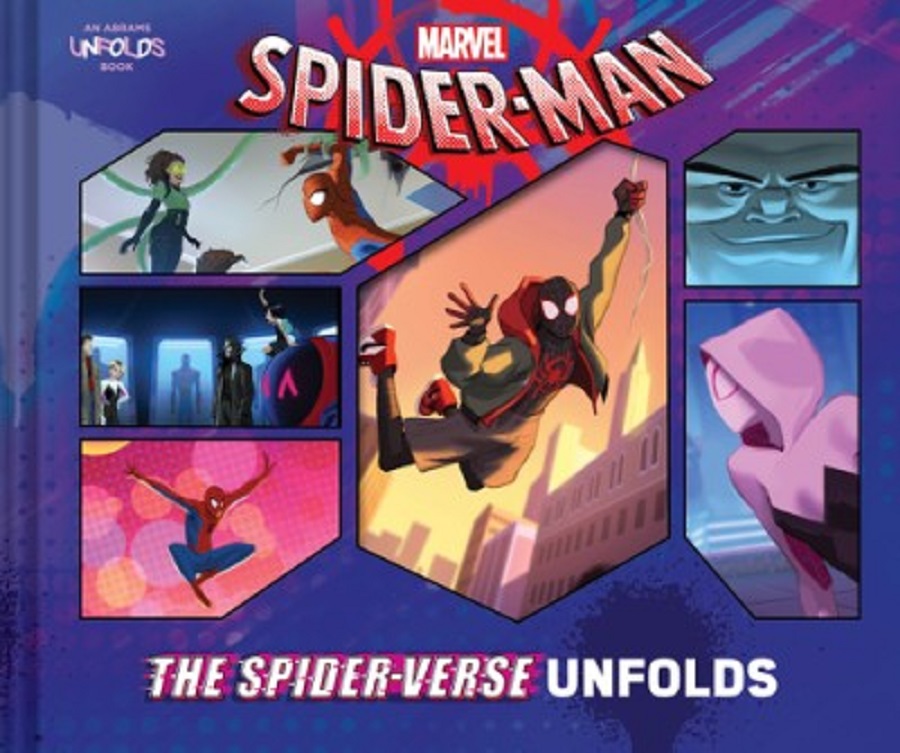 Mingjue Helen Chen put the book together, which uses this fascinating design where the story literally unfolds as you turn the pages. Abrams didn’t have a video for this one, so I shot a quick video with my phone to demonstrate…

Isn’t that such a cool idea?

If you’re looking for cool superhero books for the little ones in your lives this year, keep these in mind.

If you have some new pop culture product that you’d like to see me review on the site, you can drop me a line at brian@popculturereferences.com.