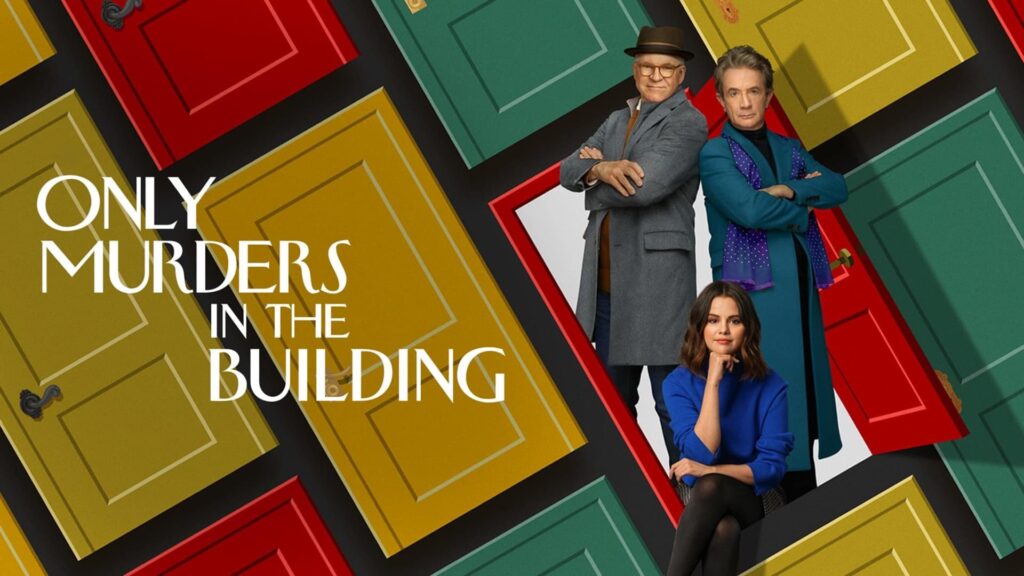 Today, we look at all of the Only Murders in the Building Season 2 opening title Easter Eggs.

The excellent Hulu TV series, Only Murders in the Building, created by Steve Martin and John Hoffman and starring Martin, Martin Short and Selena Gomez, has a brilliant opening title sequence produced by Elastic, the same design firm that produced the iconic Game of Thrones opening credits (among many other credit sequences and other awesome design stuff).

The credits also include Easter Eggs hinting as to the plot of the episode in question. I collected all of the easter eggs for Season 1 last year, and now here is all of Season 2’s!

Bunny, the murder victim in Season 2, had a parrot that will also play a key role, and her she is walking the parrot instead of the dog she is normally walking in the opening credits…

THE LAST DAYS OF BUNNY FOLGER

The easter eggs of this one is the bottle of champagne between Charles and Oliver that Bunny brought to the three main characters on the last day of her life before she was murdered. 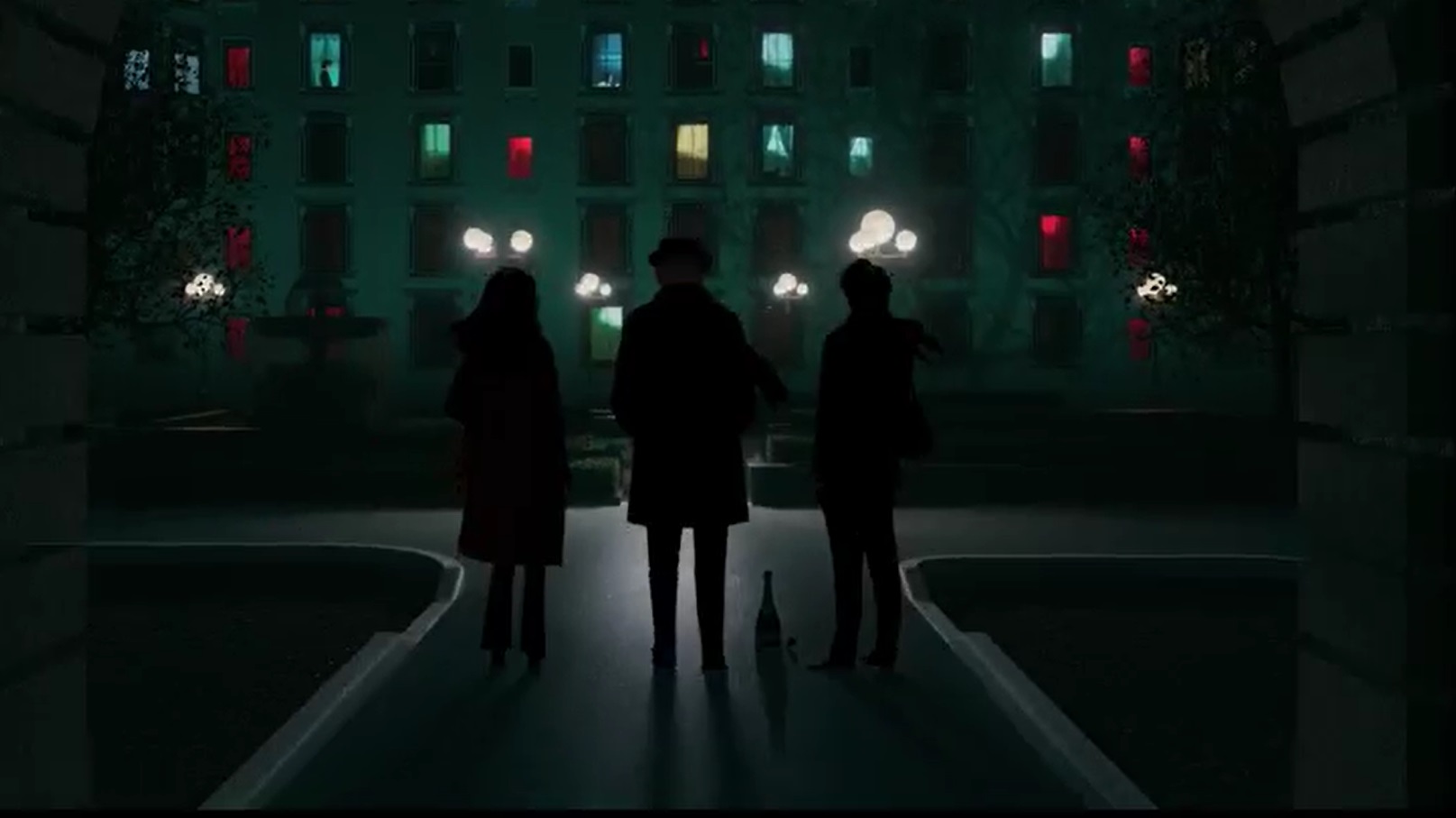 HERE’S LOOKING AT YOU 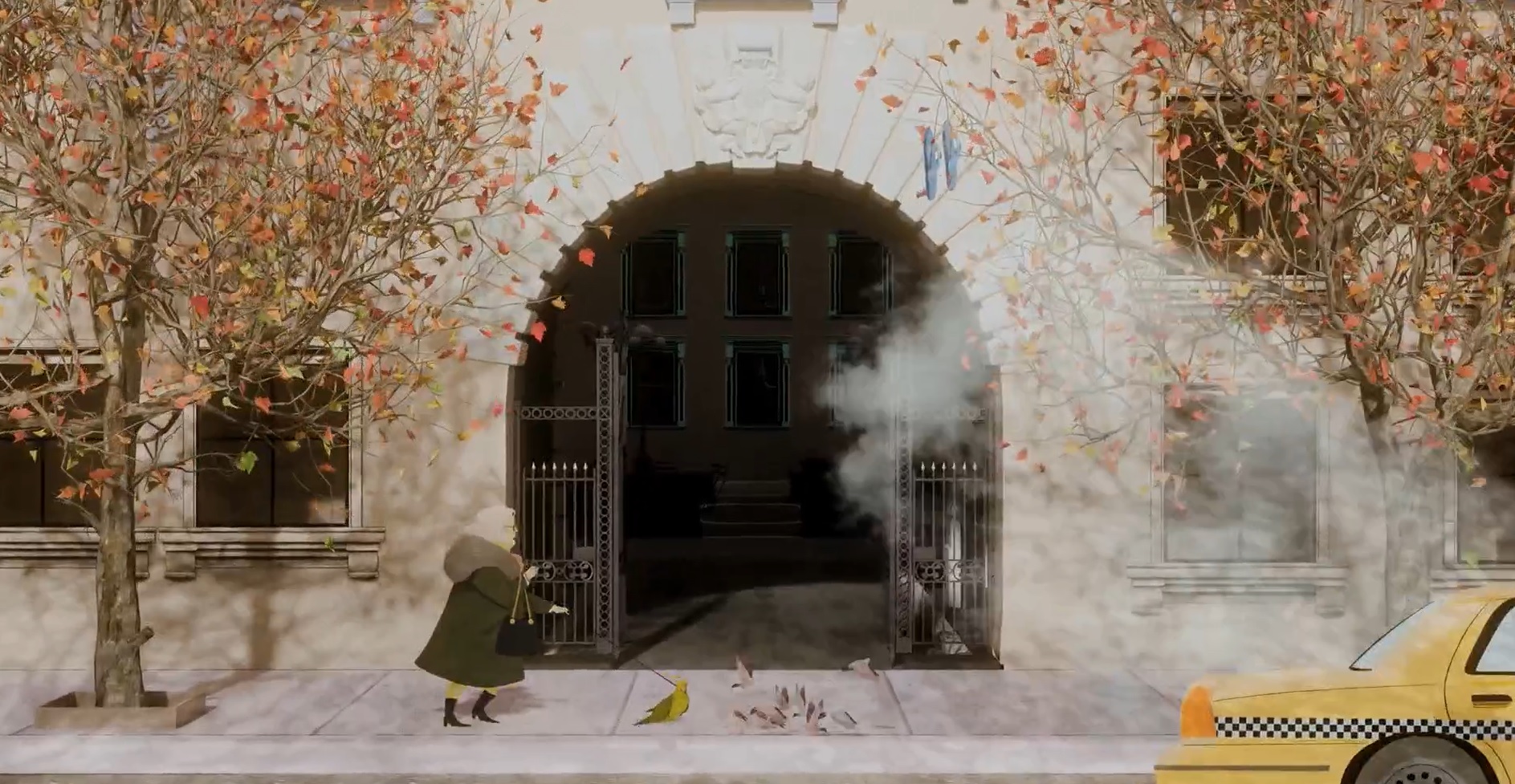 This is a reference to the song, “Angel in Flip-Flops,” that Charles is singing with his ex-girlfriend’s daughter, Lucy, early in the episode that it turns out was a surprise one-hit wonder for Charles that is huge in Germany (it was off of his album that parodied the way that celebrities from TV shows back in the day always seemed to release albums, like, Richard Chamberlain Sings or David Soul).

The easter egg for this one is the lava lamp in Oliver’s apartment window, referencing the 1970s flashback sequences in the episode… 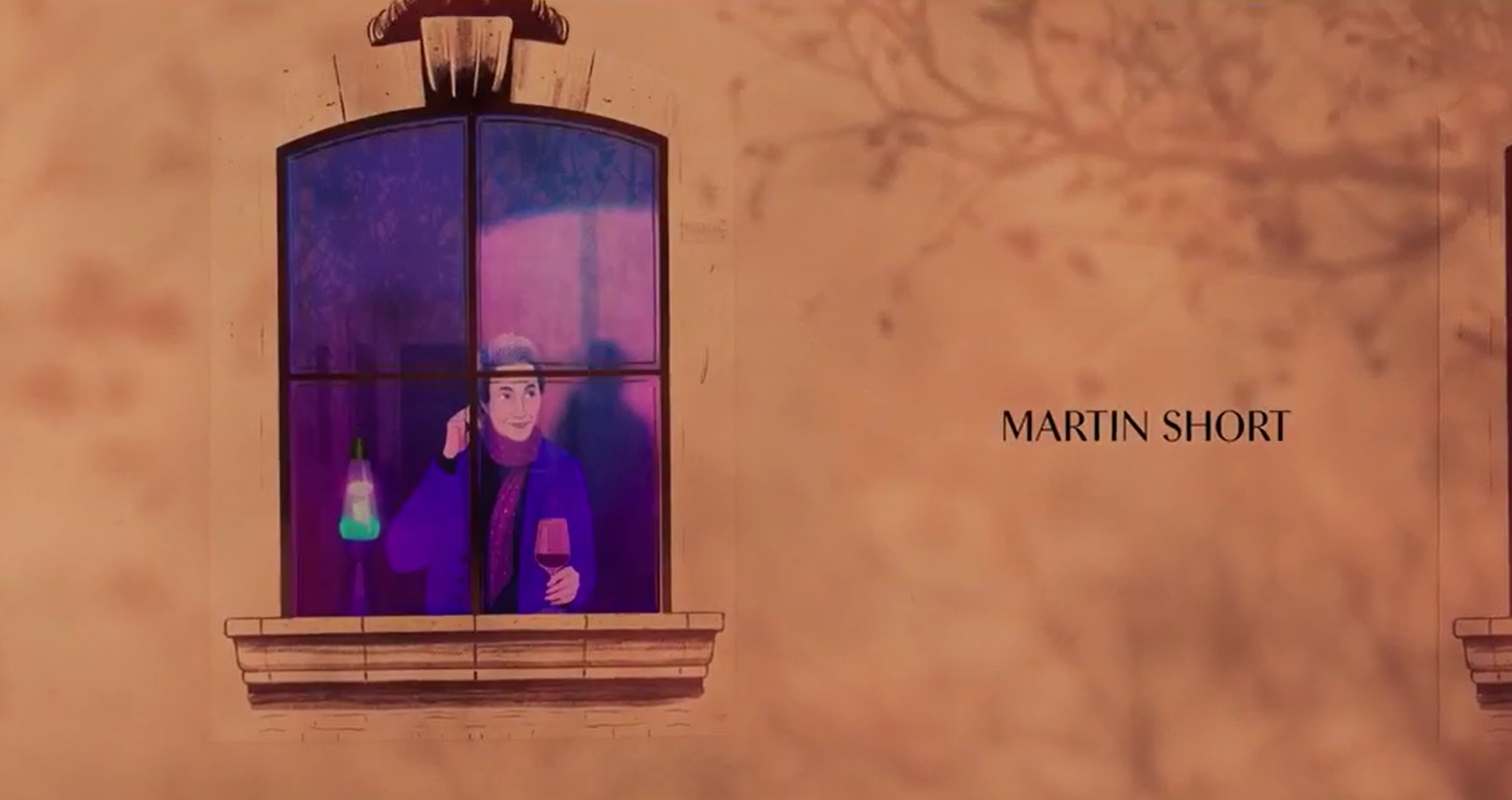 The easter egg for this one is that the moon is glittery, like the glitter bomb trap that the gang created (which Oliver dubbed “Mariah”) to try to capture the possible killer… 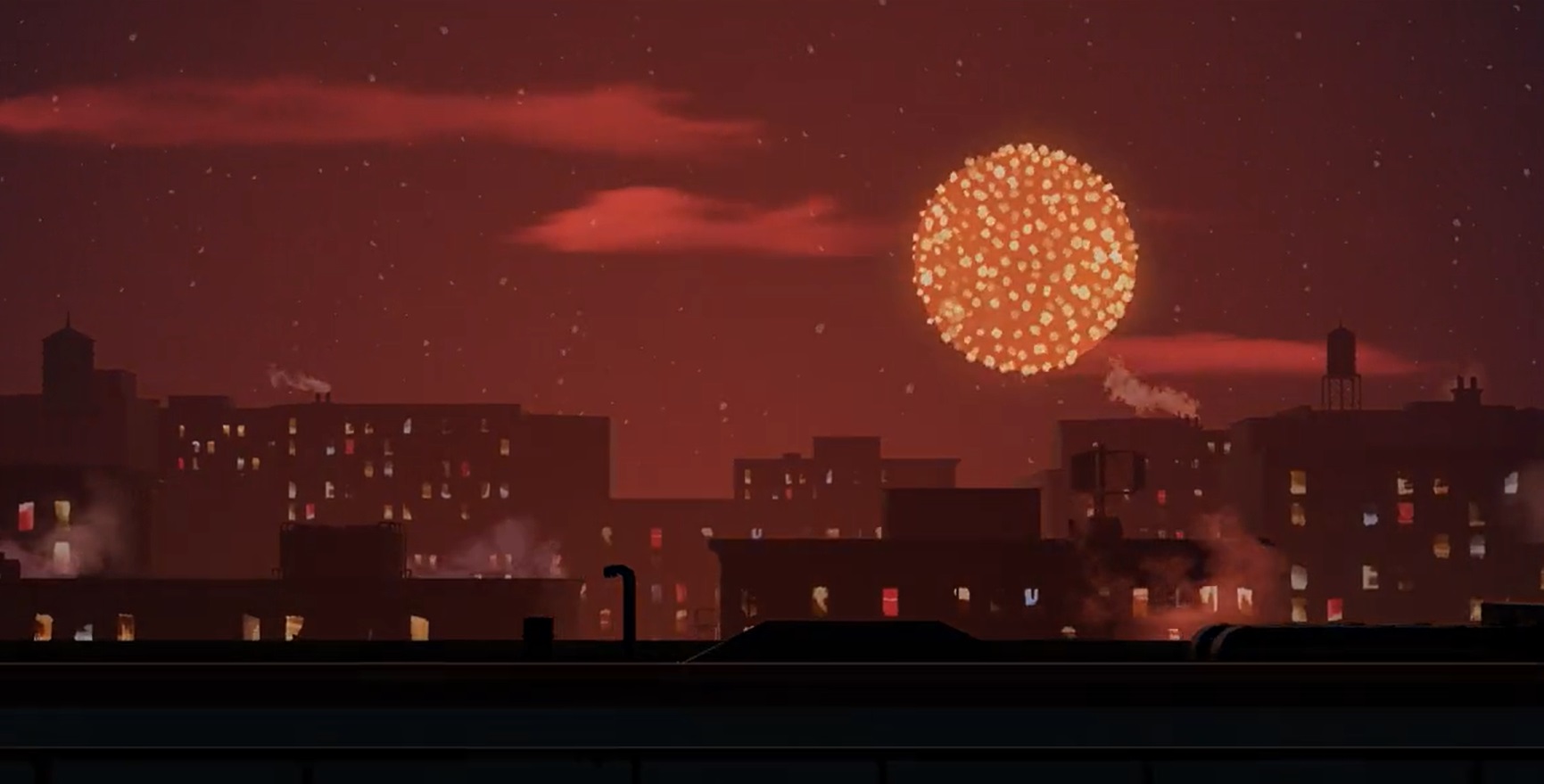 The easter egg for this one is that there are jigsaw pieces cut into the building’s exterior as we are introduced to Martin, Short and Gomez. This is a reference to how Mabel’s father would do puzzles with her when she was a little kid. Since it’s a Mabel-specific reference, I’ll use Gomez’s intro for the example (but it’s present in all three of the stars’ intros)…

This one was pretty obvious, as the episode is set in a blackout, and so, too, are the lights in the building turned off midway through the credits. Here are our three heroes standing in front of the blacked out building. 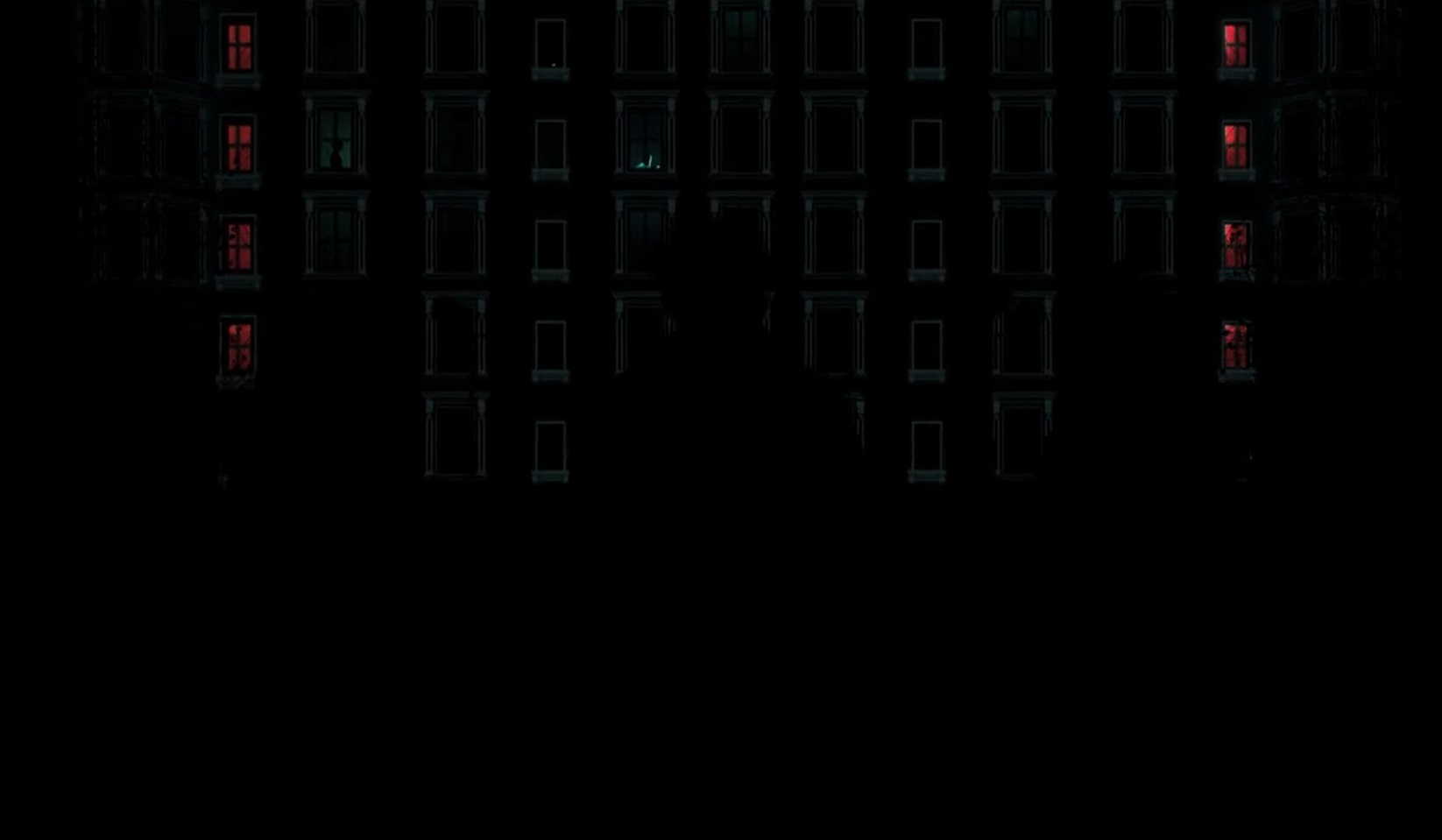 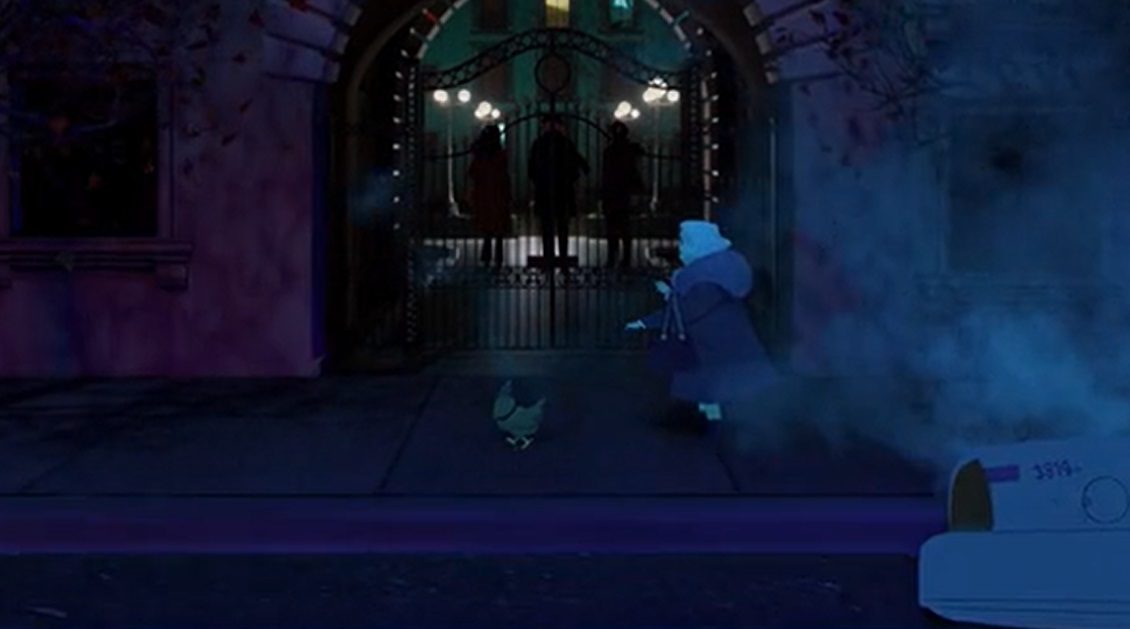 I KNOW WHO DID IT

This SEEMED like a simple one, jusdt celebratory fireworks for solving their second murder and saving the day, but reader GG pointed out that one of the fireworks blooms into a poppy, and the killer was….Poppy! Awesome! Thanks, GG! 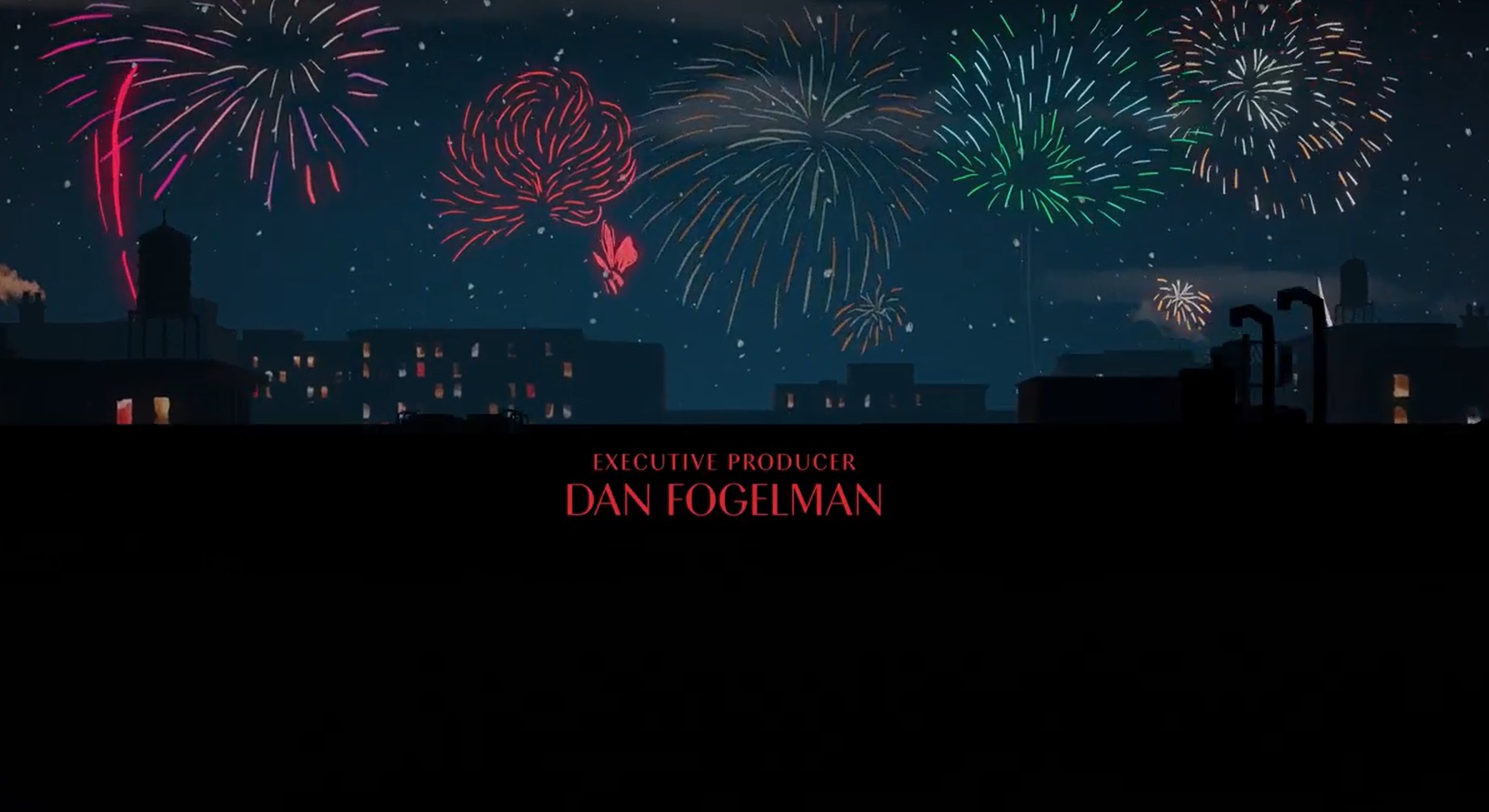 Tags: Only Murders in the Building 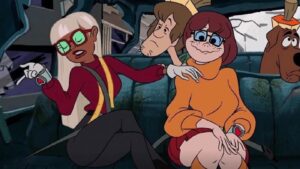 Brian Cronin August 31, 2022
What Was the Opening Title Easter Egg in Only Murders in the Building Season 2 Finale? 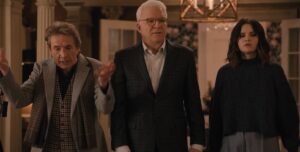 What Was the Opening Title Easter Egg in Only Murders in the Building Season 2 Finale?