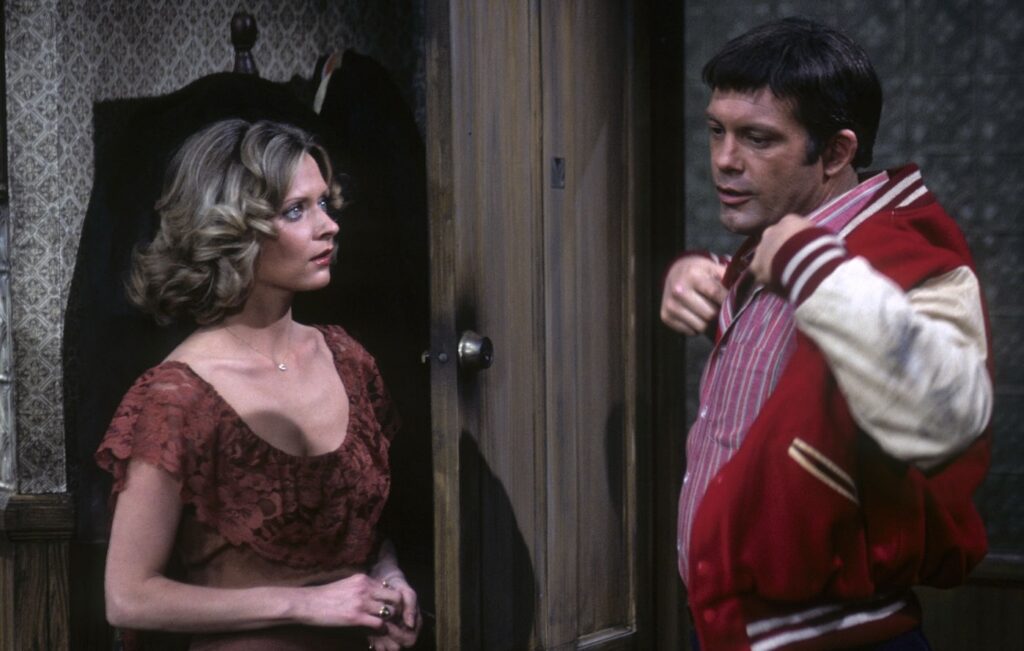 Today we look at an attempt by Barney Miller to try to flip the show’s premise for a new spinoff series.

CONCEPT The home lives of the 12th Precinct cops

SERIES IT AIRED ON Barney Miller

When the brilliant sitcom, Barney Miller, debuted in 1975, the show was designed to follow around its title character, Barney Miller, played by the excellent Hal Linden, from his home life, with his wife, Elizabeth (played by the outstanding Barbara Barrie) to his work life, as the Captain of the 12th precinct in New York City.

However, Barney’s detectives at the 12th were so engaging that the show increasingly became only set at the station and Barrie, despite remaining a cast member for the first two seasons, was effectively just an occasional guest star. Eventually, she left the show period, but did occasional guest spots and Elizabeth was frequently mentioned for the rest of the series.

That initial idea, though, was still compelling enough to the producers that they thought about doing basically the OPPOSITE of the then-current set-up for the series for a NEW series, where instead of just showing the day-to-day lives of the cops at the office, the show would spotlight what the cops do when they were off-duty (calling the show, appropriately enough, Off-Duty). However, one of the main plots on the show was going to be Max Gail’s Stan “Wojo” Wojciehowicz moving in with Linda Lavin’s recurring character, Detective Janice Wentworth, but Lavin then got a chance to star in her own series, Alice, so she took it.

One of the other plots for the “off-duty” detectives, spotlighting Abe Vigoda’s Philip K. Fish was chosen, instead, to turn into a spinoff on its own, apart from the other characters, and that occurred in Season 3 (Fish didn’t leave the series, though, until a couple of episodes into Season 4). We’ll talk about THAT backdoor pilot another time. 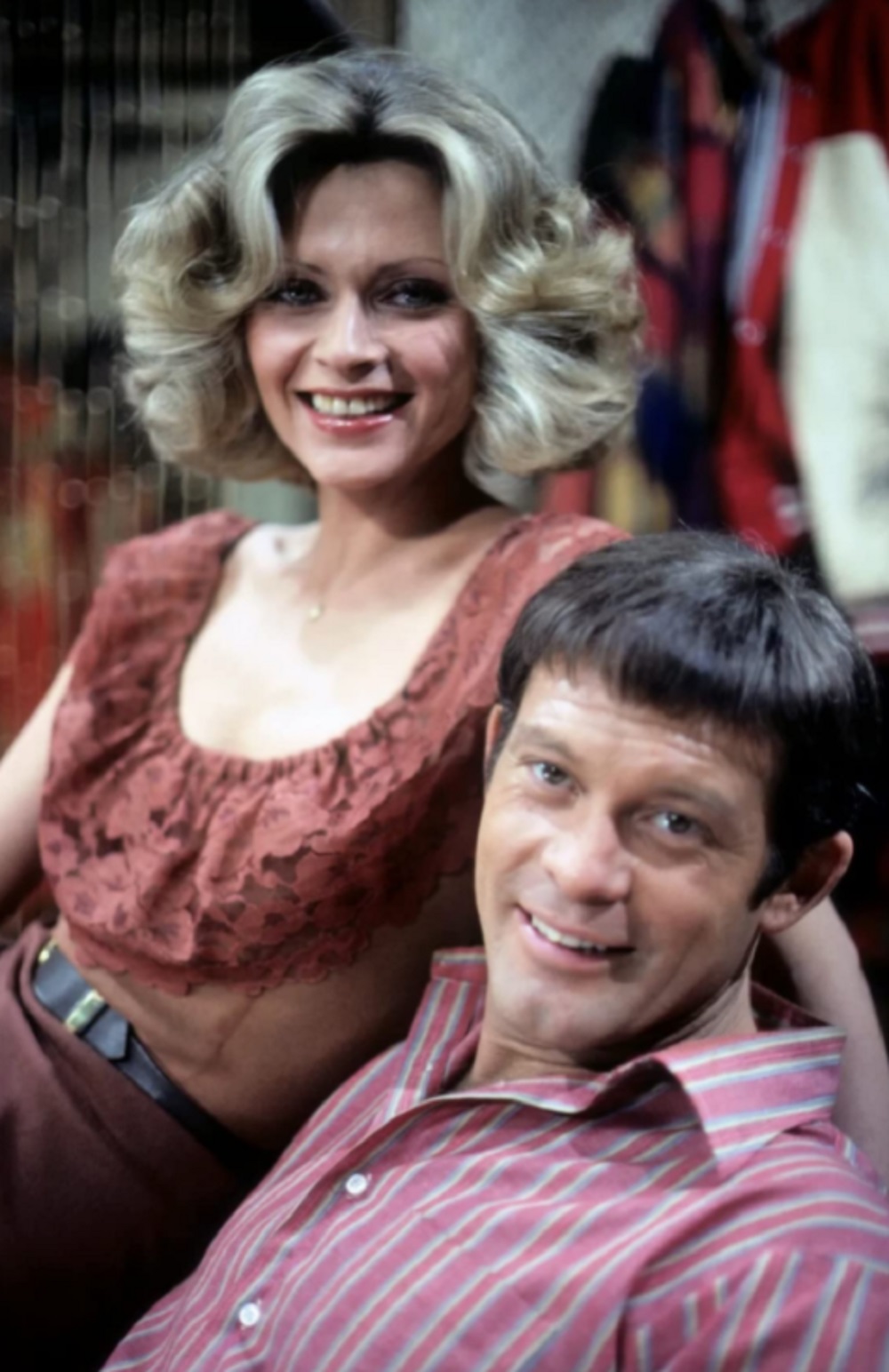 Someone has it up on YouTube, but who knows how long that will last…

The concept of the episode is that half of the show follows Wojo debating whether or not to move in with his new girlfriend, Nancy (played by Darlene Parks), who he met back when she was working as a prostitute. Ultimately he decides to take the plunge.

The theoretical new series would alternate in which current cast members it would follow in their home lives, so no one would have to leave the main series.

SHOULD IT HAVE? Since we wouldn’t have lost any characters from the main series, sure, I think it would have been a great series.