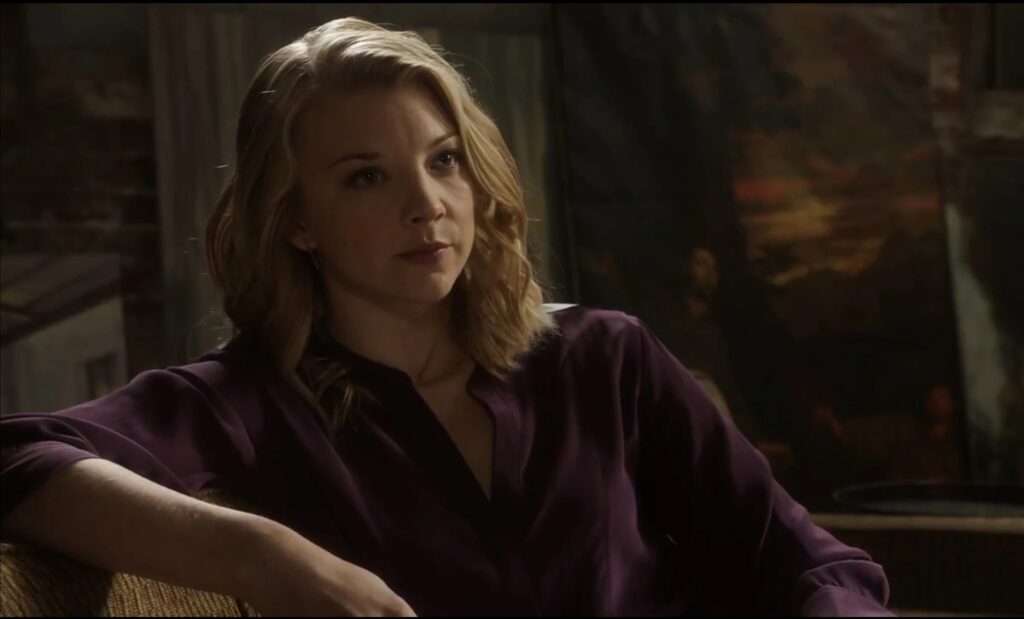 Very often, when you’re doing an adaptation of a comic book or a book, there are too many characters to realistically fit them into television series, so you have to do composites of characters. Other times, composites occur when TV creators just come up with an interesting way to merge two characters together as one. Here are five examples of what I found to be clever TV composite characters. 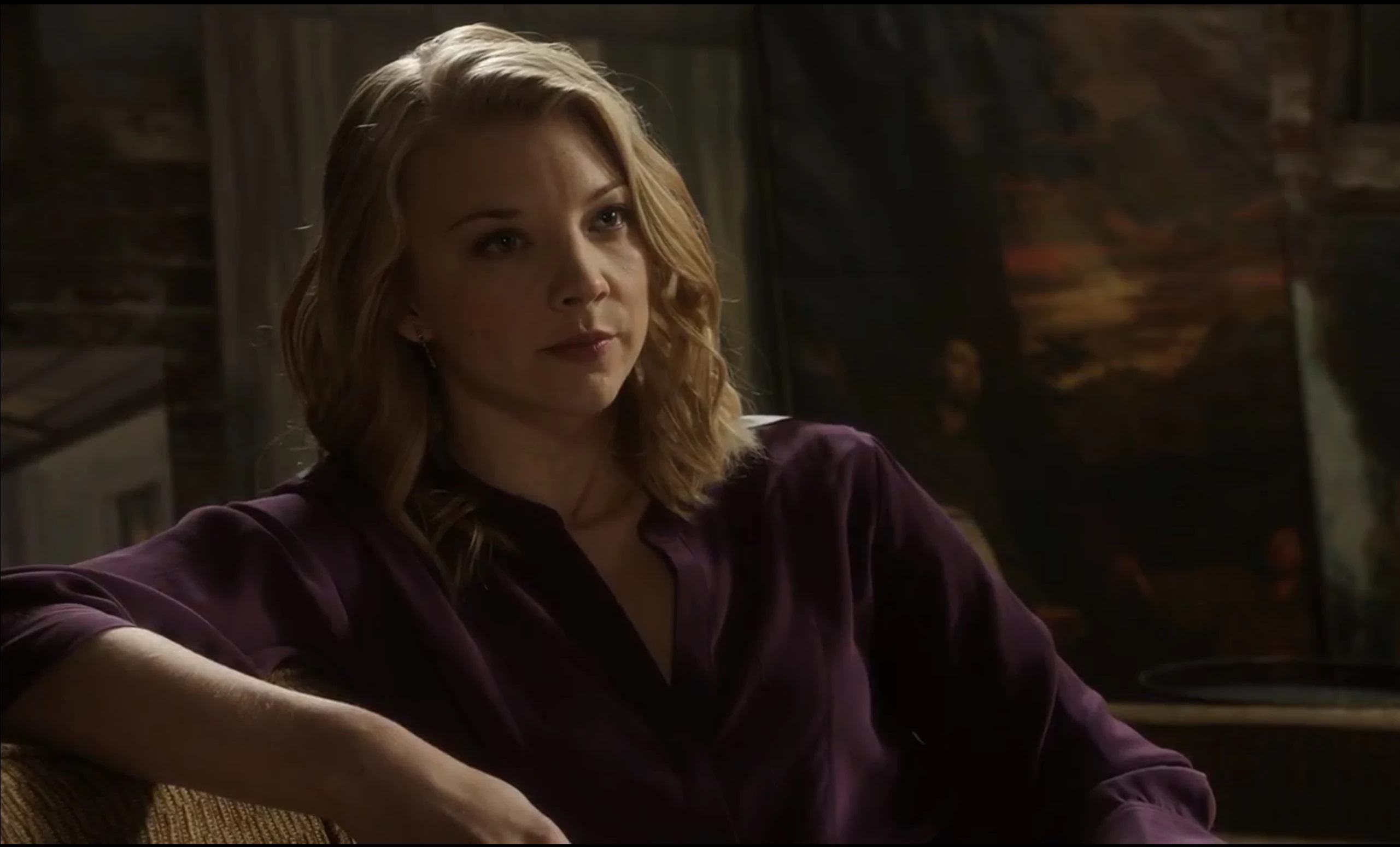 On the very strong CBS drama adaptation of the Sherlock Holmes mythos, Elementary, Sherlock Holmes opens the series dealing with a severe drug addiction caused, in great deal, by the death of the love of his life, Irene Adler (in the series, Watson is Holmes’ sober companion before she becomes his partner in crime-solving once she proves that she is as keen of a detective as he is). Eventually, though, we learn that Adler never died in the first place, but in reality was the villainous mastermind, Moriarity, who invented (and killed) “Irene Adler” to prevent Sherlock from messing with her plans. The only downside to this storyline was that the show cast Natalie Dormer early in her Game of Thrones run, and thus before she really blew up in fame, so the series ultimately couldn’t use her that much as Dormer was too busy with other projects (by the way, doesn’t it feel like Dormer should be a lot more successful than she is so far? How has she not become a movie star yet?)

BRONN ON GAME OF THRONES 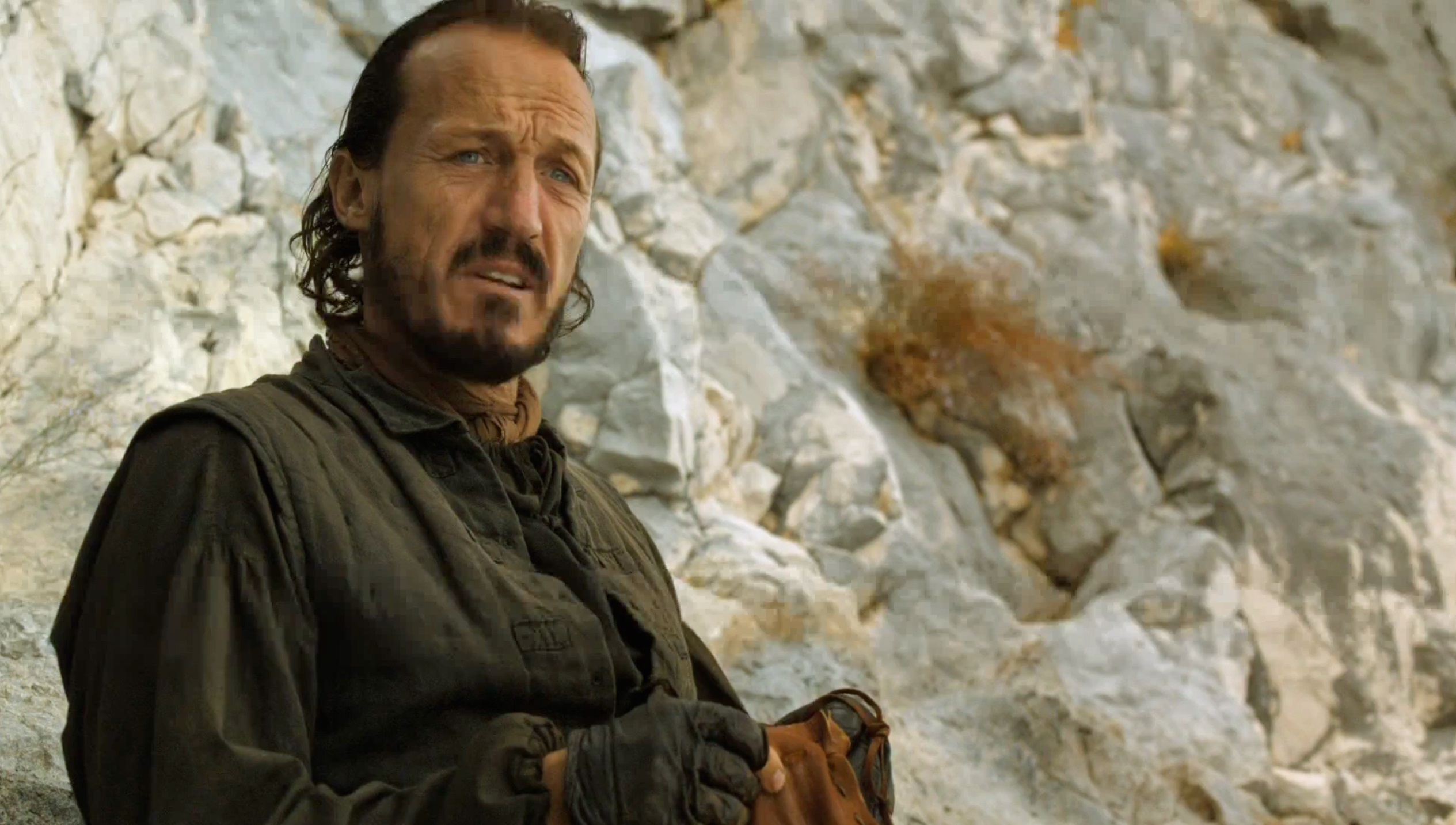 Game of Thrones was notable in the MANY composite characters it had on the series, so there are a lot of other examples we can use here (Sansa Stark took on a major Jeyne Poole story, for instance, when Poole was left out of the series), but I am going to go with Bronn, simply because it was a matter of Jerome Flynn simply being so good that the show expanded the relatively minor role of Bronn and kept giving him plots throughout the series while Bronn mostly fell by the wayside in the books (he still has plots in the books, but just less notable ones). Bronn got the plots of Sir Ilyn Payne (it might also have to do with the actor who played Payne having major health issues in real life) as Jamie Lannister’s traveling companion/sort of right hand man in the later seasons on the series. 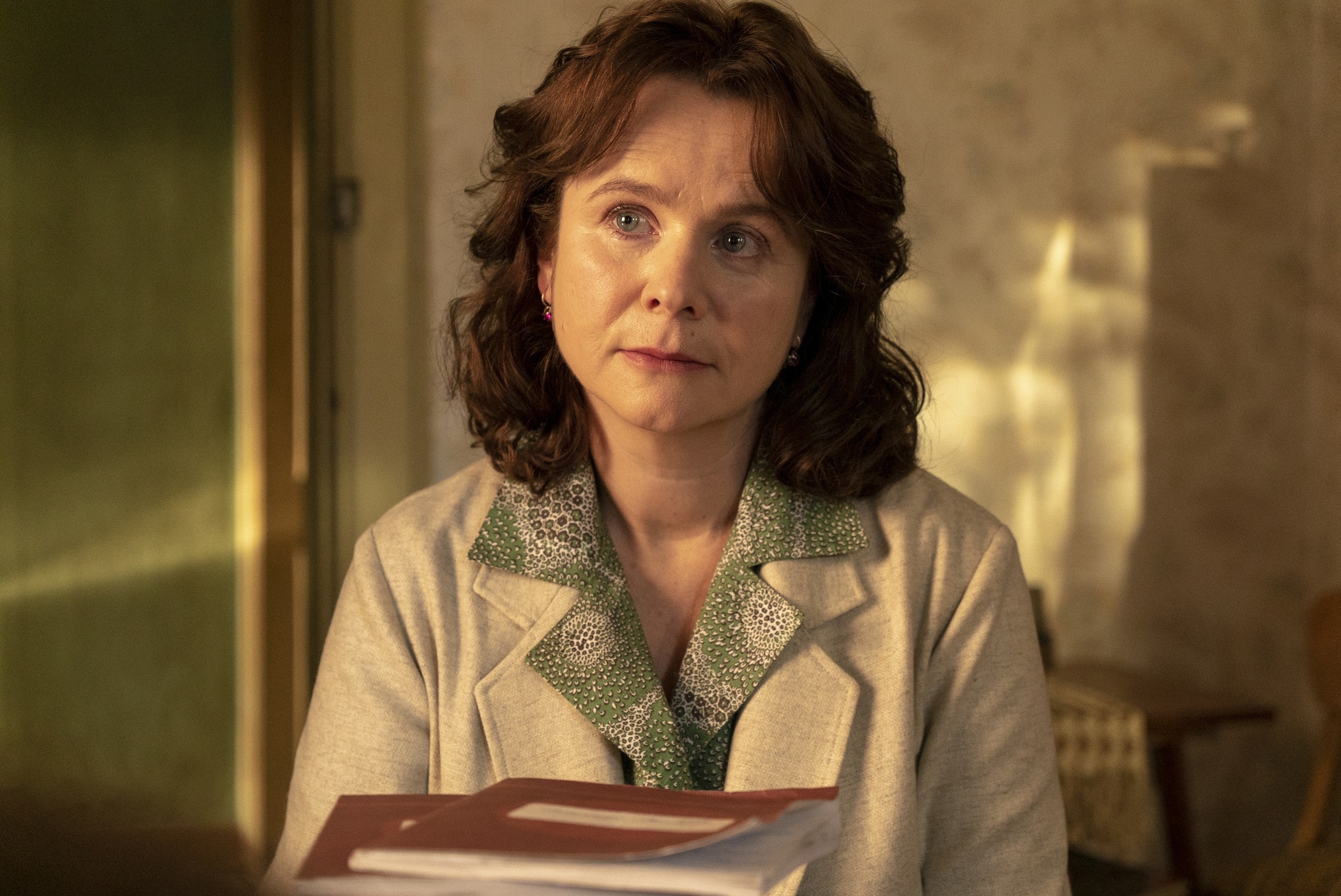 While a very dark story, the HBO miniseries, Chernobyl, was very well done. Emily Watson plays a scientist, Ulana Khomyuk, who symbolizes all of the various other scientists who got involved in the study of the disaster. The series would have been dragged down had it featured all of the scientists who were involved, so putting them together into one composite character made a ton of sense. 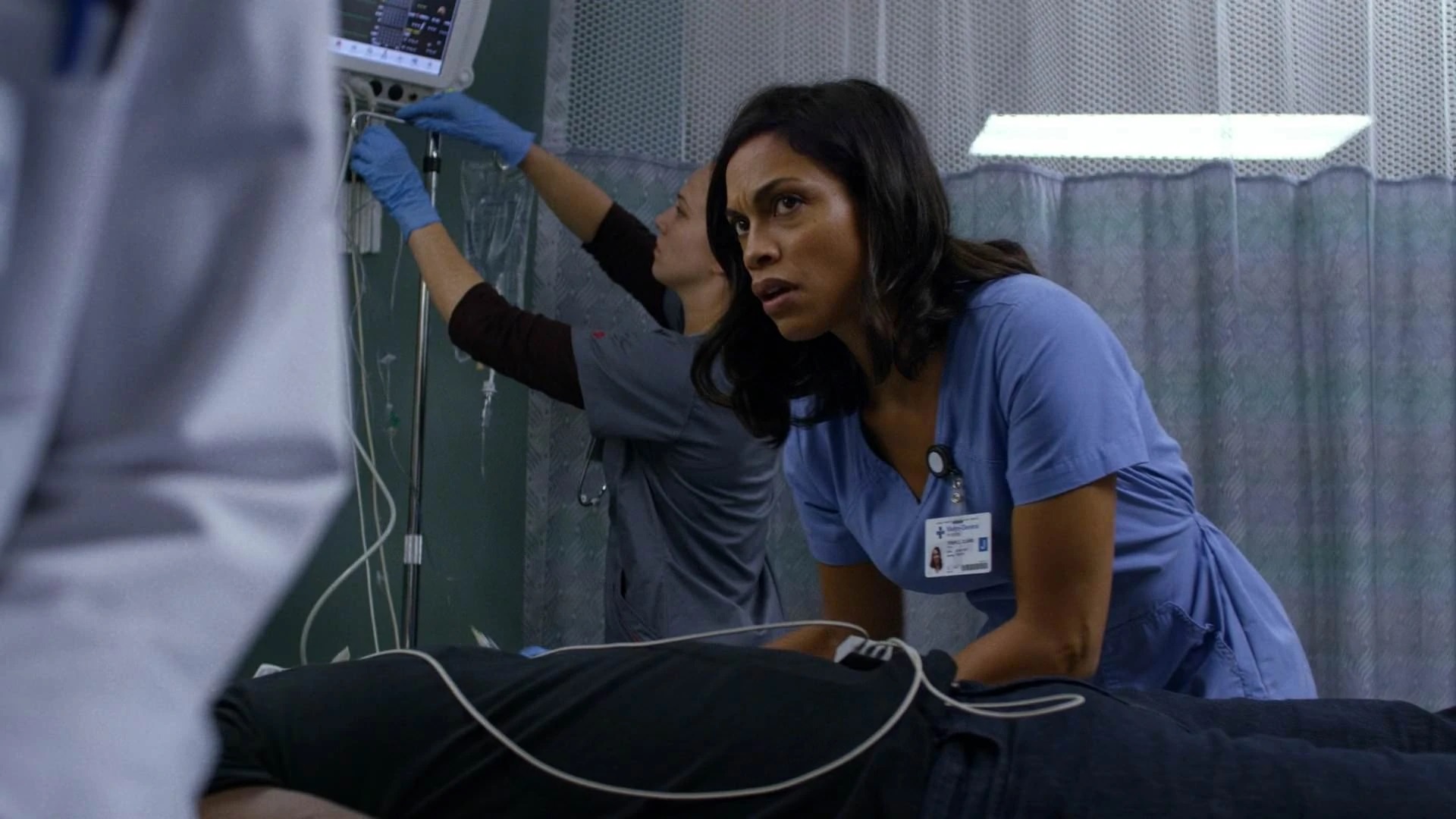 The character of Night Nurse was a clever one that Brian Michael Bendis came up with in his Daredevil run (based on the original Marvel Night Nurse character), as the person who takes care of injured superheroes. However, the Daredevil TV series then also cleverly merged her with Claire Temple, one of Luke Cage’s earliest love interests (she worked for a Harlem medical clinic), and she eventually became a love interest for first Matt Murdock and then Luke Cage. The merger worked beautifully. 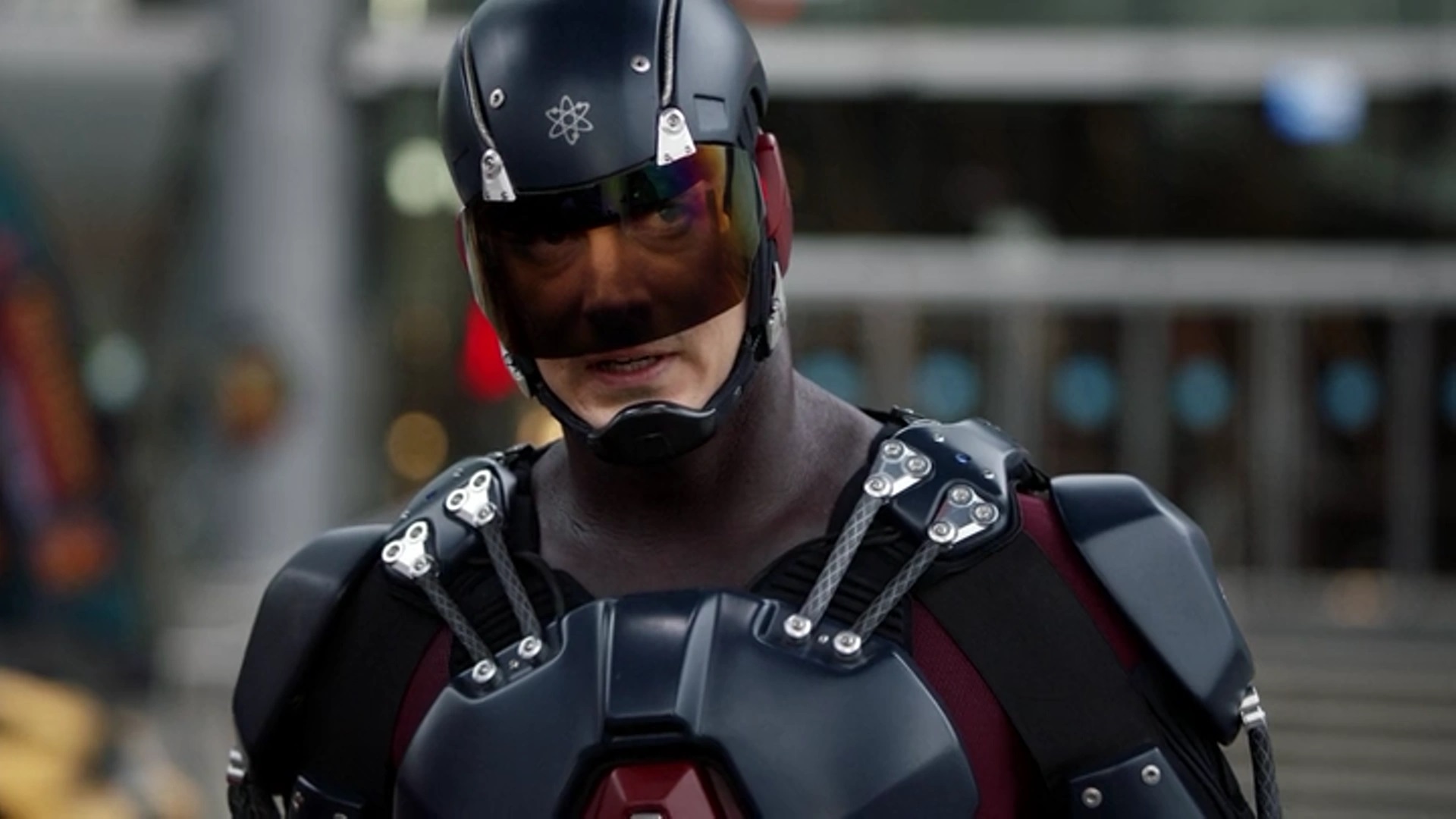 As I noted in an old TV Legends Revealed, Ray Palmer was originally going to be Ted Kord on Arrow, but DC wouldn’t allow the Blue Beetle to be used, so instead, Brandon Routh played Ray Palmer. He just played him basically AS Ted Kord and, you know, it really worked very well.