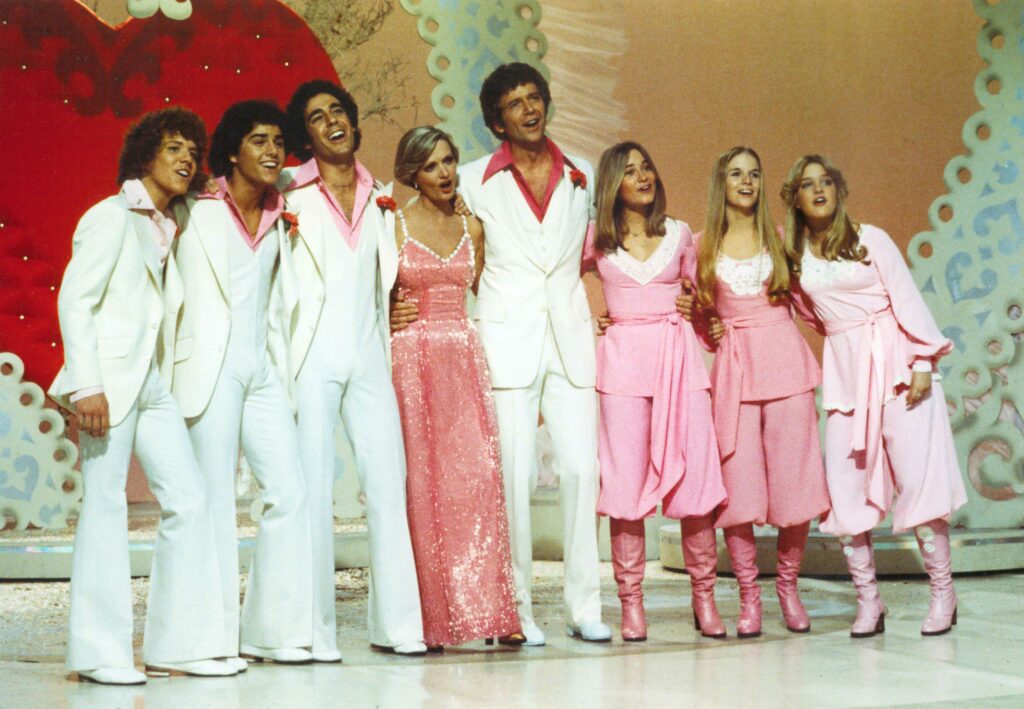 Obviously, TV has long tried to recapture our attention by rebooting old TV series or doing reunions of said series. These have been happening for many years (The New Leave it to Beaver is almost forty years old), and they’re almost always a bad idea, but occasionally they work out really well (perhaps in the future, I’ll ask you all to name the BEST ones).

My pick for the worst remake is Knight Rider from 2008. If you could get through more than a single episode of this awful remake of a series that was already pretty bad, then, well, perhaps your remote control was broken?

And worst reunion series…hmmm….this is tough. Does Saved By the Bell: The College Years count? If so, then that. If not, then I guess The Brady Bunch Hour, maybe?

Tags: Knight Rider Saved by the Bell: The College Years The Brady Bunch Hour The New Leave it to Beaver

5 thoughts on “What Were the Worst TV Show Reboots and Sequels of Famous TV Series?”