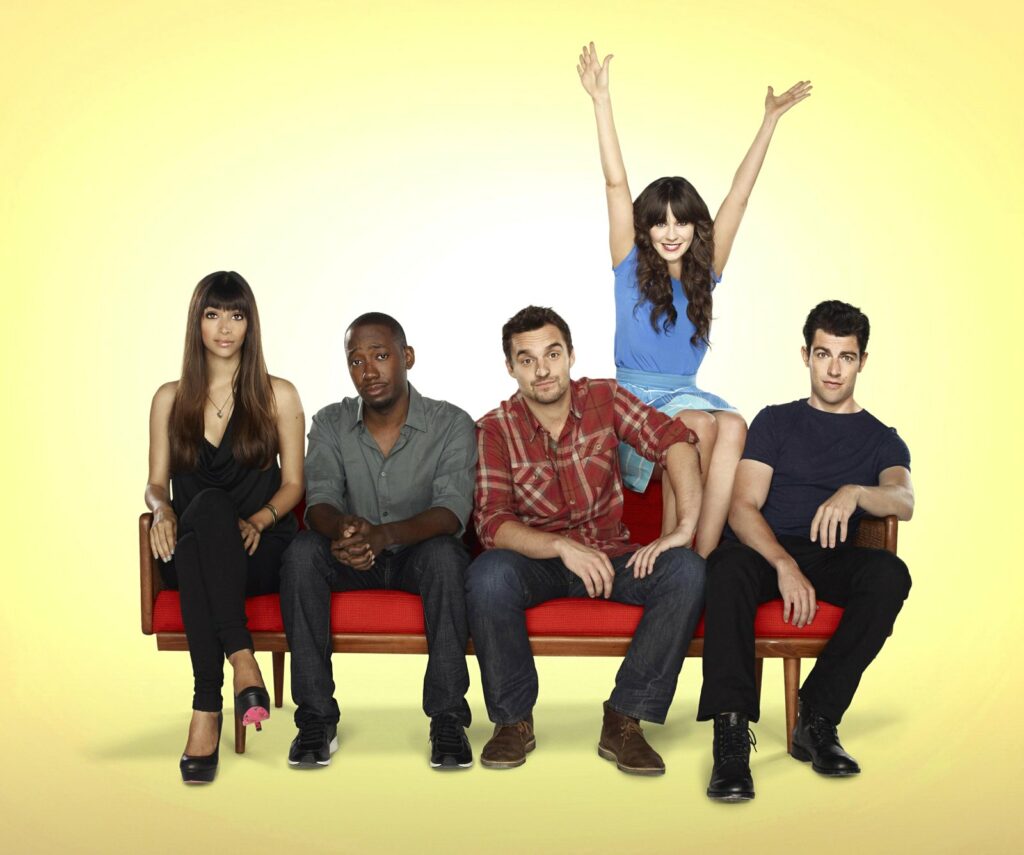 Today, we look at when (or if) you folks believe that New Girl “jumped the shark.”

New Girl was an offbeat sitcom about a woman who moves into a large loft with three guys whose lives are changed dramatically by the addition of “the new girl” to the group. As is typical for shows like this, when the show goes on for a certain amount of time, you have to come up with some weird things to keep the characters from growing too much and I can see why people might think it jumped during those years, but I tend to think it never got THAT bad.

So first…DID IT JUMP THE SHARK? I personally vote no, but I would like to hear your thoughts.

WHEN DID IT JUMP THE SHARK My wife says when Nick and Jess were doing that “we’re eventually going to get back together bit” after Megan Fox left the show.

2 thoughts on “When Did New Girl Jump the Shark?”