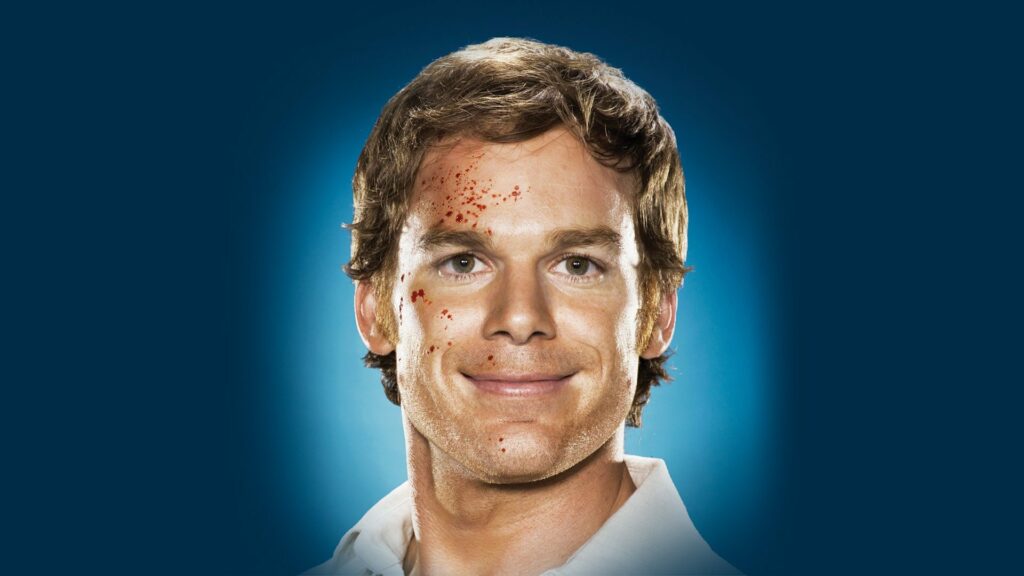 Today, we look at when (or if) you folks believe that Dexter “jumped the shark.”

Today we look at Dexter, which was about a serial killer whose adopted father trained him since he was young to hide his urges and only kill “bad” people.

So first…DID IT JUMP THE SHARK? Oh, definitely.

WHEN DID IT JUMP THE SHARK Honestly, I think I will differ with what I imagine the consensus will be and I will vote for the death of Rita as the moment the show jumped. It, like, MEGA-jumped when Debra revealed that she was in love with her brother, but I think it had already jumped.

1 thought on “When Did Dexter Jump the Shark?”