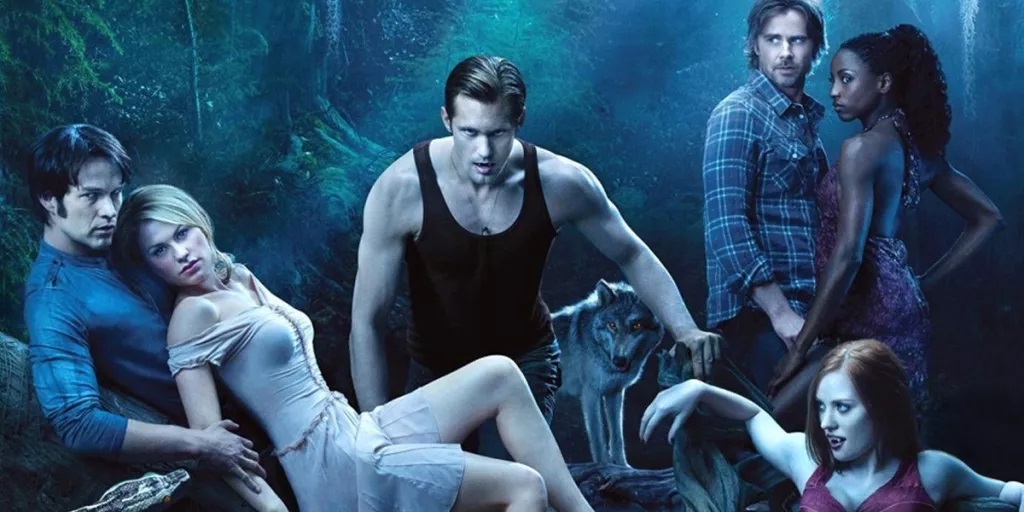 Today, we look at when (or if) you folks believe that True Blod “jumped the shark.”

True Blood was a hit vampire drama series on HBO that was based on a series of successful books called The Southern Vampire Mysteries by Charlene Harris starring the main character, Sookie Stackhouse, who falls in love with a vampire in Louisiana.

So first…DID IT JUMP THE SHARK? I think so, yes.

WHEN DID IT JUMP THE SHARK This is one of those deals where the show kept getting worse and worse, so it’s weird to pick a moment where the show wasn’t nearly as bad as it would get, but I think the moment Sookie learned she was a faerie was the shark jumping moment. It’s not even that Sookie learning she’s a faerie is all that crazy in this world of vampires and werewolves, it was just that it was handled SO poorly in the middle of a season where the show was going off the rails.

3 thoughts on “When Did True Blood Jump the Shark?”