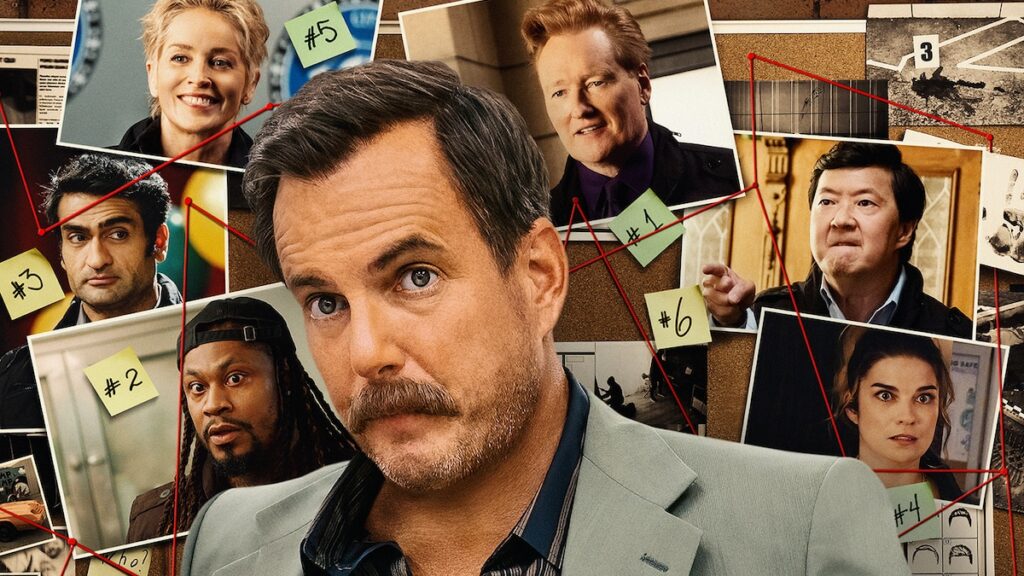 Today, we take a look at the results of each of the celebrity detectives on the new hit Netflix series, Murderville.

This a brand-new feature, Too Much Information About Nothin’, where I detail lists of information about stuff that you really don’t need to know, but it might be fun to know!

The famous talk show host, Conan O’Brien, had to solve the murder of a magician’s assistant, and he figured out that it was the assistant’s former boss, but amusingly, while Conan nailed a couple of the actual clues, he also invented one that made no sense (one of the suspects was a woman who hated magicians because her son became one and despite the magician suspect being clearly older than the woman, Conan theorized that he was her son). So this one was CORRECTLY SOLVED 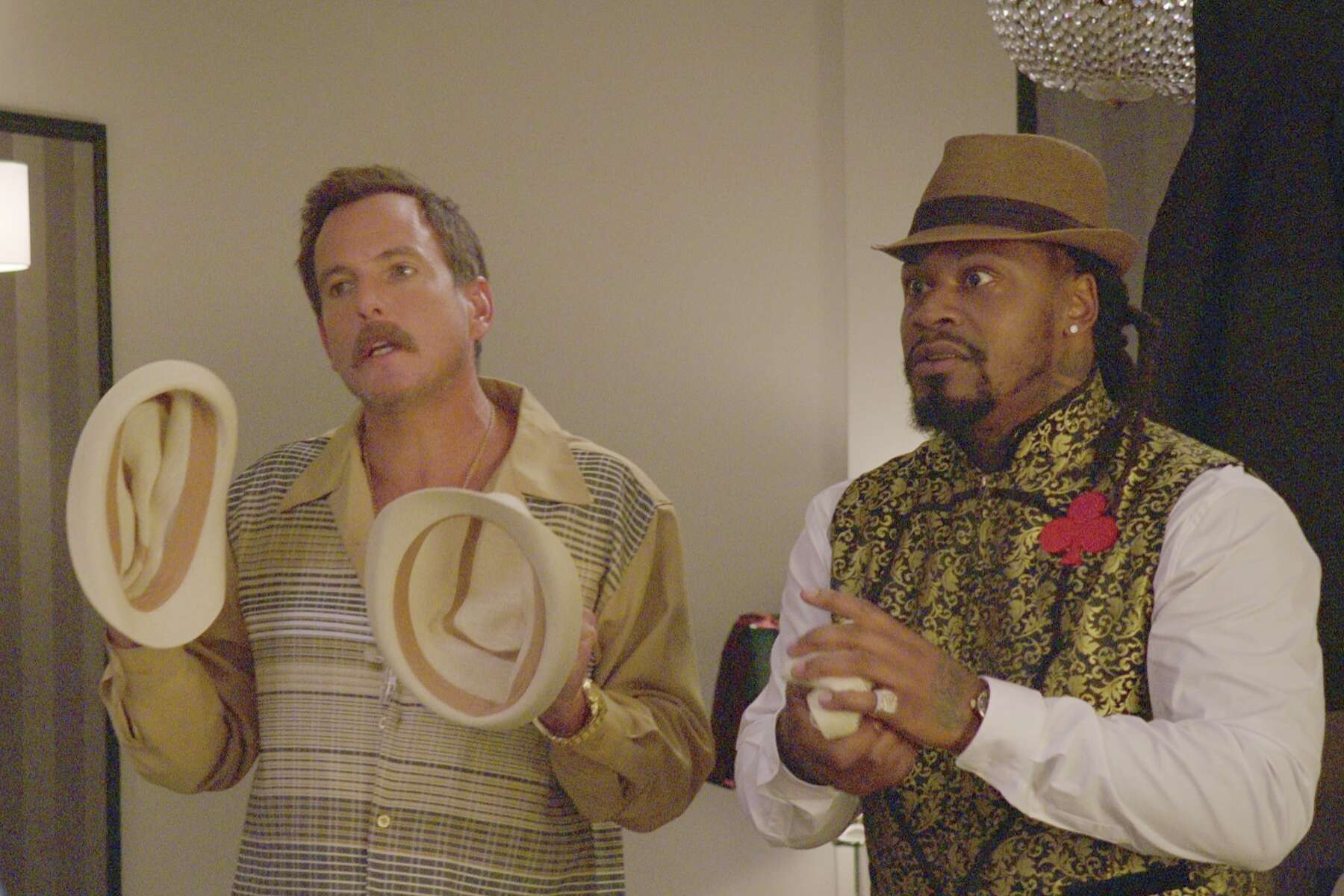 Former NFL Super Bowl champion, Marshawn Lynch (who likely would be a two-time champion had his coach just let him run the ball at the end of Super Bowl XLIX) had to solve the murder of a woman who owned a toy company. The murderer was actually caught on tape, but the problem is that the woman had three identical sons and the video just proved that it was ONE of them. Marshawn ultimately chose the wrong one, but honestly, it was a really tricky case, with the clues being more subtle than most. This one was INCORRECTLY SOLVED. 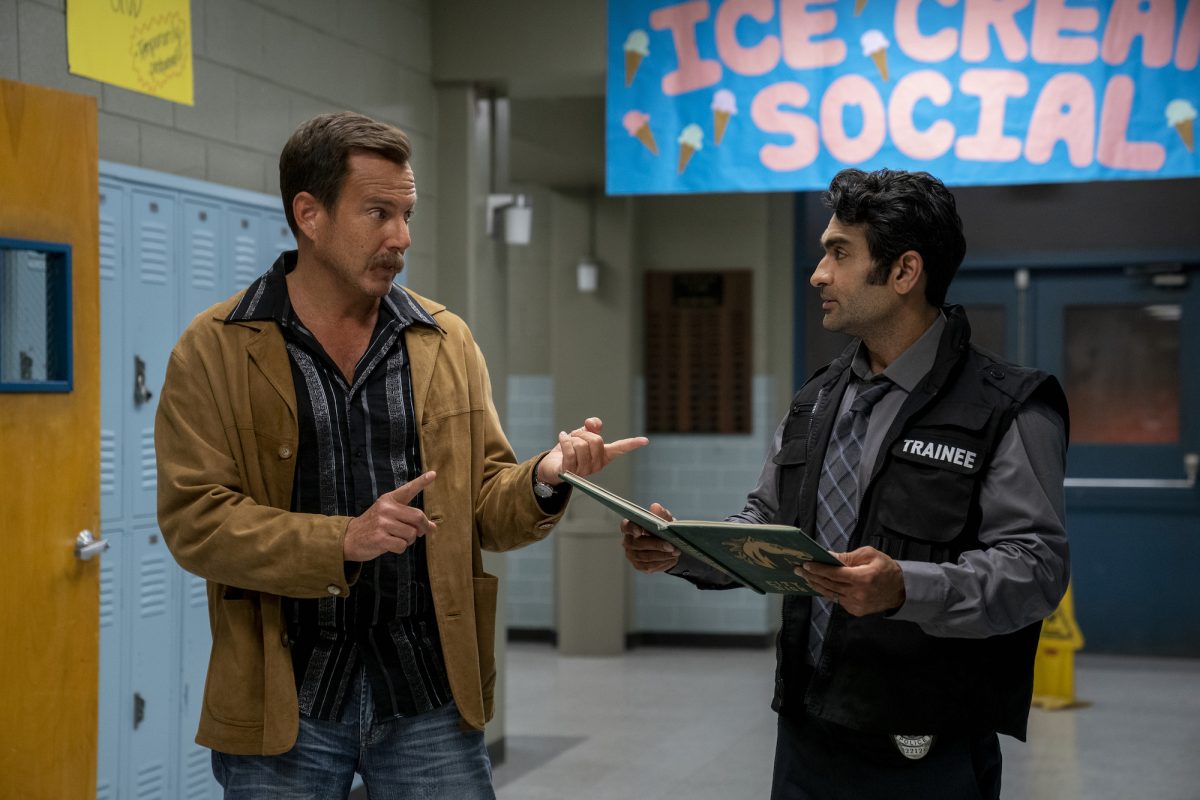 Eternals star Kumail Nanjiani was a double standout, as not only was he likely the funniest of all of the guest celebrities and most at ease with the format of the show (some of the best bits were when he would turn things around on Arnett, including making Arnett break on a number of occasions), but he also absolutely NAILED the murderer of a tech millionaire at his high school reunion (which happened to be Terry’s high school reunion). He got literally ALL of the pertinent clues and identified the right killer. This one was CORRECTLY SOLVED. 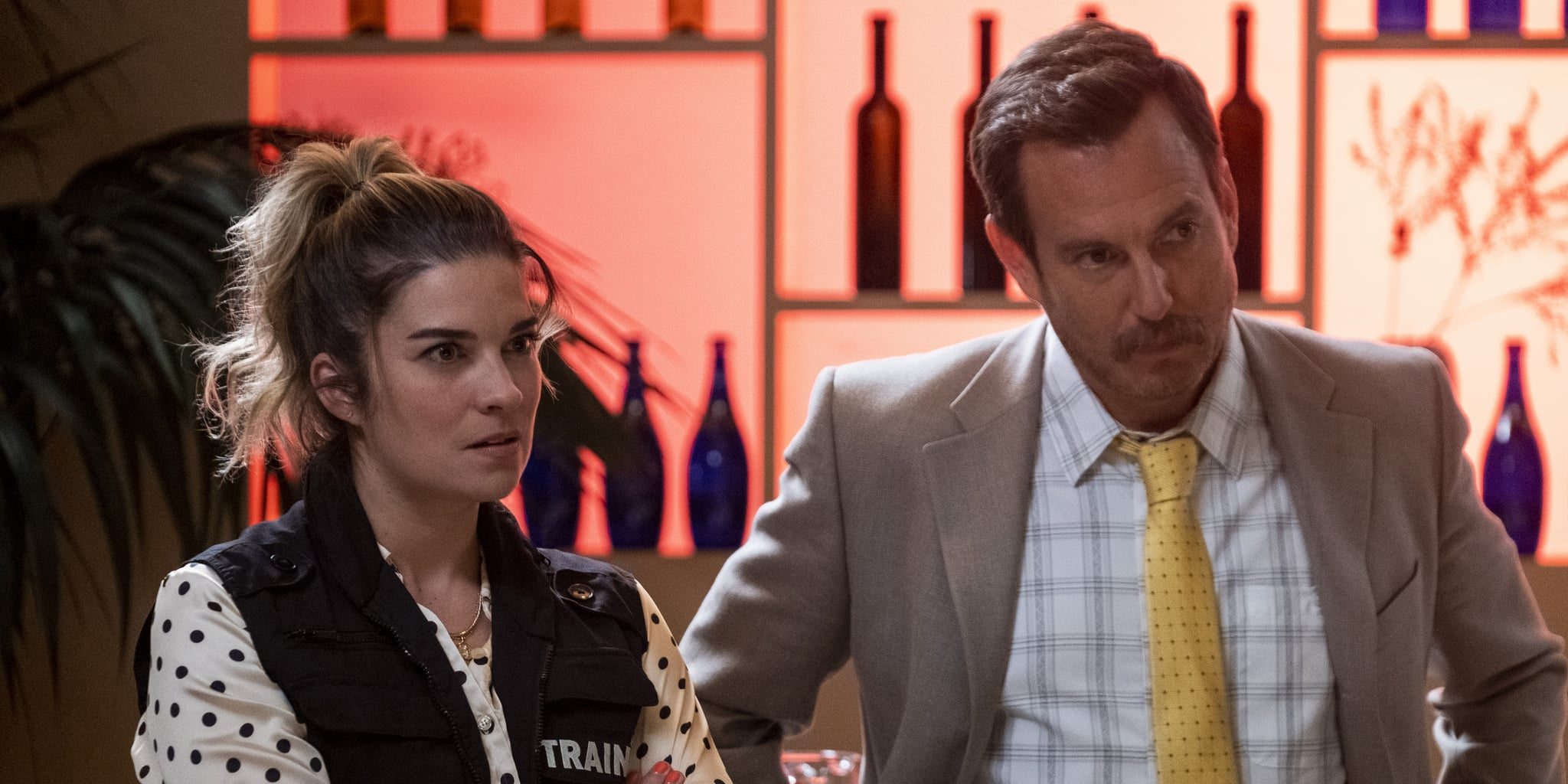 Schitt’s Creek star Annie Murphy probably had the hardest time GETTING clues, as Arnett was pretty distracting in her scenes, and as a result, Murphy ended up sort of riffing on a number of the clues of the murder of a health inspector (including just outright making up one clue, or at least believing she saw something that wasn’t there), but luckily, the major clue she picked up on was enough to be correct and nail the right murderer. This one was CORRECTLY SOLVED. 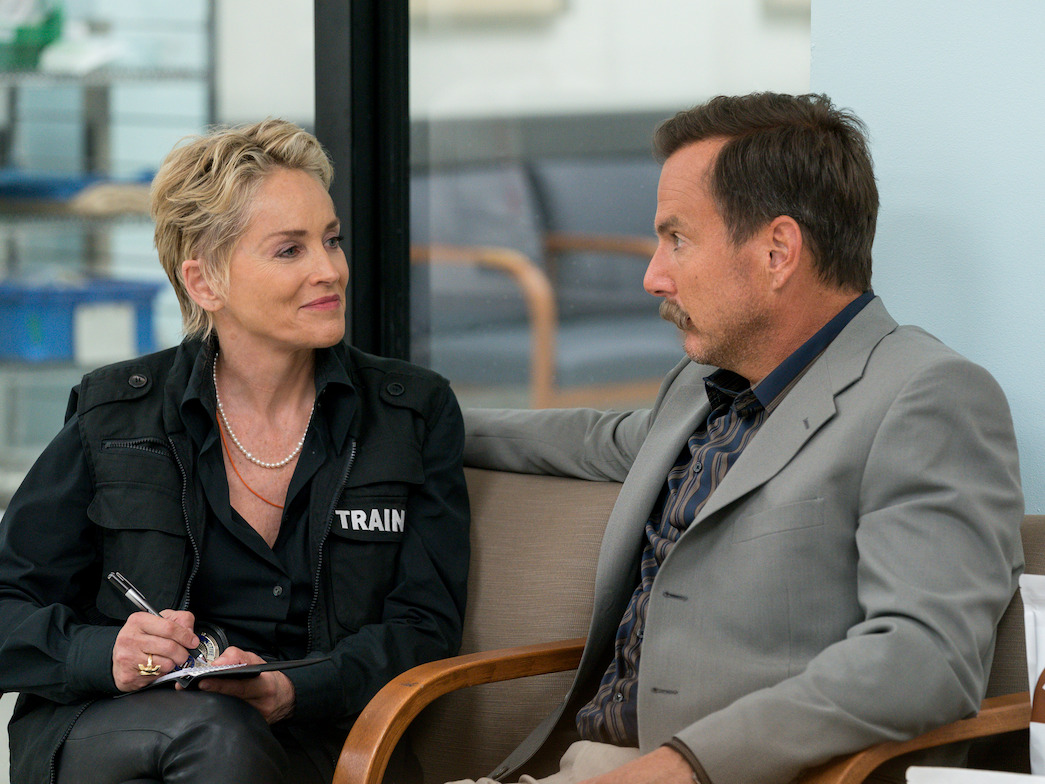 Basic Instinct star Sharon Stone tackled the case of a Casanova surgeon who was murdered. Oddly, among all of the detectives, Stone was the one who turned to clues the least, choosing instead to judge the suspects by motive and which one she felt had the better narrative behind the murder. Doing so meant that she chose probably the one suspect who was most clearly NOT the killer, though (the killer drank coffee and listened to classical music while the suspect Stone chose didn’t drink coffee and only listened to zoomba music). It was INCORRECTLY SOLVED. Community star Ken Jeong (who is obviously also a judge on The Masked Singer right now and is also famous for his role in the The Hangover Trilogy and his former sitcom, Dr. Ken) was one of the more “game” performers in the series, but he ultimately missed a couple of clues when he accused the Police Commissioner of killing Terry’s former partner, Lori. Ken missed that the killer had attended a concert and the Commissioner couldn’t stand crowds. It was INCORRECTLY SOLVED. However, as it turned out, the Commissioner WAS part of the CONSPIRACY to kill Lori and so while Ken was technically wrong, he was kind of sort of right in the end. 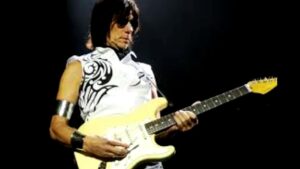 Brian Cronin January 11, 2023
Ray Liotta and Every Other ER Guest Star Who Was Nominated for an Emmy 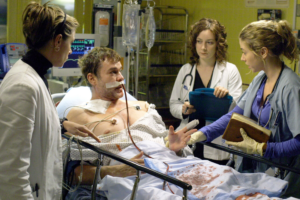