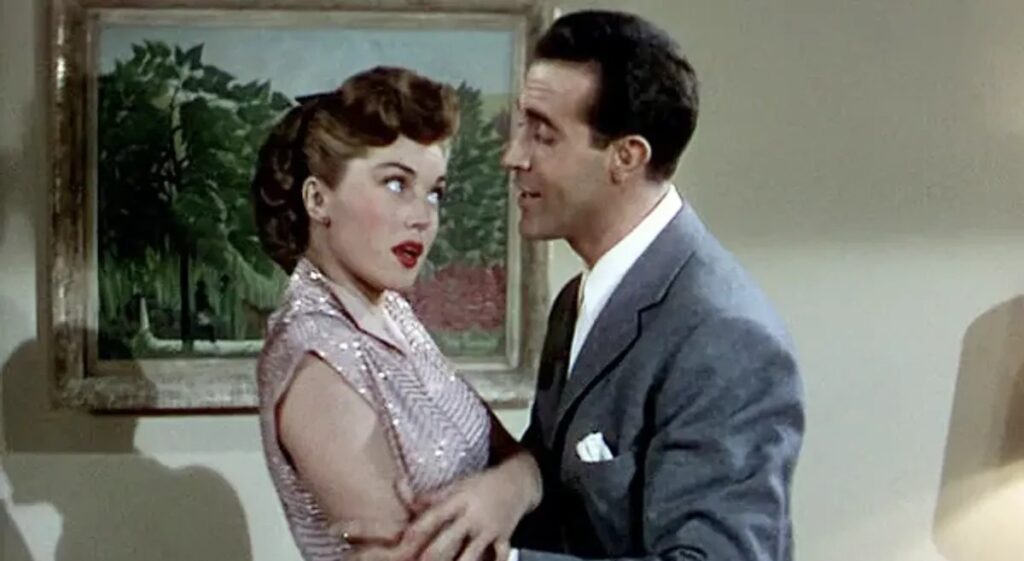 Today, I take a look at the annual controversy over “Baby, It’s Cold Outside.”

As I’m sure you know by now, the Christmas song, “Baby, It’s Cold Outside” has become a controversial topic online in the last decade or so (and said controversy has slowly moved to the “real world,” with radio stations banning the song and musical artists releasing “updated” versions of the song).

I have been defending the original song for many years now, well before it became a big deal on the internet (to be fair, it has ALWAYS been a topic of discussion on the internet, though, just not to the extent that it eventually got in the last 11 years or so), and I stand by the position that the original “Baby, It’s Cold Outside” is fine. It is not a “date rape” anthem or anything of the sort. It’s simply a flirty song between two people who clearly want to spent the night with each other, but they’re singing in the 1940s, so they use various then-common societal references to make it “acceptable.” Famed songwriter Frank Loesser and his wife would sing it every year for their guests at their annual Christmas party beginning in 1944 and eventually he agreed to let it appear in a 1949 film, Neptune’s Daughter, and the rest is history…

So you play one of the old versions of “Baby, It’s Cold Outside,” like the famous Dean Martin one, and I’m cool with that.

I don’t think it is unreasonable to give older songs leeway when it is clear that their motivations were fine (I’m not saying that we just give passes to, like, “He Hit Me (And It Felt Like a Kiss)” or whatever), but that applies to the older songs, not modern versions of said songs.

I sometimes think that people feel that explaining the original context of the song is all they need to do to defend the use of the song today, and I think that that is a mistake. If you ever have to say, “No, it’s okay for me to sing this, since it was a common joke in 1949,” then you’ve lost the plot. You can’t expect people to understand long-outdated meanings of words in NEW songs. You have to acknowledge that modern meanings of songs matter, as well. It doesn’t mean banning older versions of certain songs, but there is no need to include all of the lyrics, including ones that you KNOW will be misunderstood in modern times.

This doesn’t mean that you completely rewrite the song, either, of course, as those are invariably terrible (outside of song parodies, of course. It’s fine to parody the song, but I mean people who legitimately try to drastically rewrite the lyrics for modern times. Just don’t sing the song! It’s not such a great song that we need it by any means necessary). It just means you trim a line or two, especially the “What’s in this drink?” bit. The song does not need that line for it to still work.

It is possible that there just isn’t a good way to update the song into modern times without doing one of those awful complete rewrites (I think it can still slide by barely with some edits, as people still DO judge others for sleeping together, even in 2021), but if that’s the case, then we might just have to let new versions of the song go and simply appreciate the originals.

2 thoughts on “You Really Don’t Need to Keep The ‘Baby, It’s Cold Outside’ Lyrics Sacrosanct”