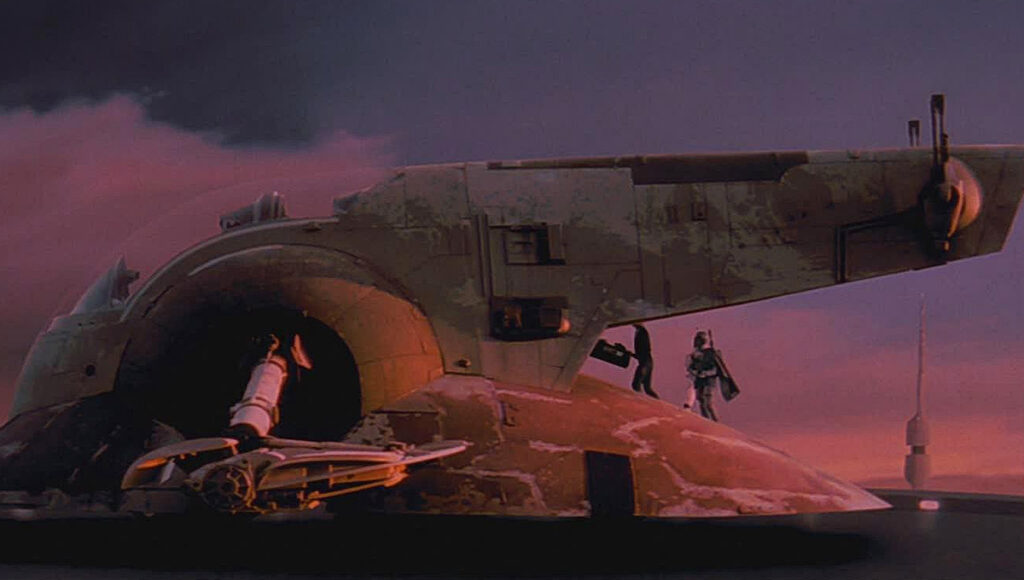 Today, I explain how there is a spectrum of scrutiny when it comes to pop culture changes.

I think changes to pop culture also involve a spectrum of scrutiny. The more important the change is, the more scrutiny should be placed upon it. We sort of saw Marvel apply a version of this when it came to Captain America’s partner, Bucky, turning out to be alive. Editor Tom Brevoort required writer Ed Brubaker to give him a very compelling reason why the change should be made and Brubaker explained it well enough that Brevoort approved of the move, but an earlier writer who tried the move with a LESS compelling reason was turned down (Brevoort wasn’t the Captain America editor at that time, but he was asked his opinion of the move and he said it wasn’t a good enough reason to make such a major change).

Therefore, when a change is minor, a company really just needs any sort of rational basis to make a move and I think “We don’t want to sell toys of a spaceship called Slave 1” is a good enough reason to make such a minor change as re-naming Boba Fett’s ship as Firespray (possibly not even technically re-naming it and more like calling the ship by the style of the ship, which is a Firespray ship, like having Luke call his X-Wing “an X-Wing”).

It stretched credulity for me to believe that anyone can be so invested in Boba Fett’s ship being called Slave 1 that this change angers them. I also find stuff like, “But it didn’t bother me as a little kid in the 1980s!” as a funny argument, similar to “Hey, if a 35-year-old White Guy came up with the name in 1979, how can we object to it now?”

Is the opposite true, and that it’s not that big of a deal that the ship WAS called Slave 1? Possibly, but, again, it’s such a small change that I don’t think there needs to be much of a reason given for it and simply, “We don’t want to sell toys for a ship called Slave 1” is more than enough for me.

2 thoughts on “The Spectrum of Pop Culture Scrutiny (AKA ‘Who Really Cares That Much About the Name of Boba Fett’s Ship?’)”