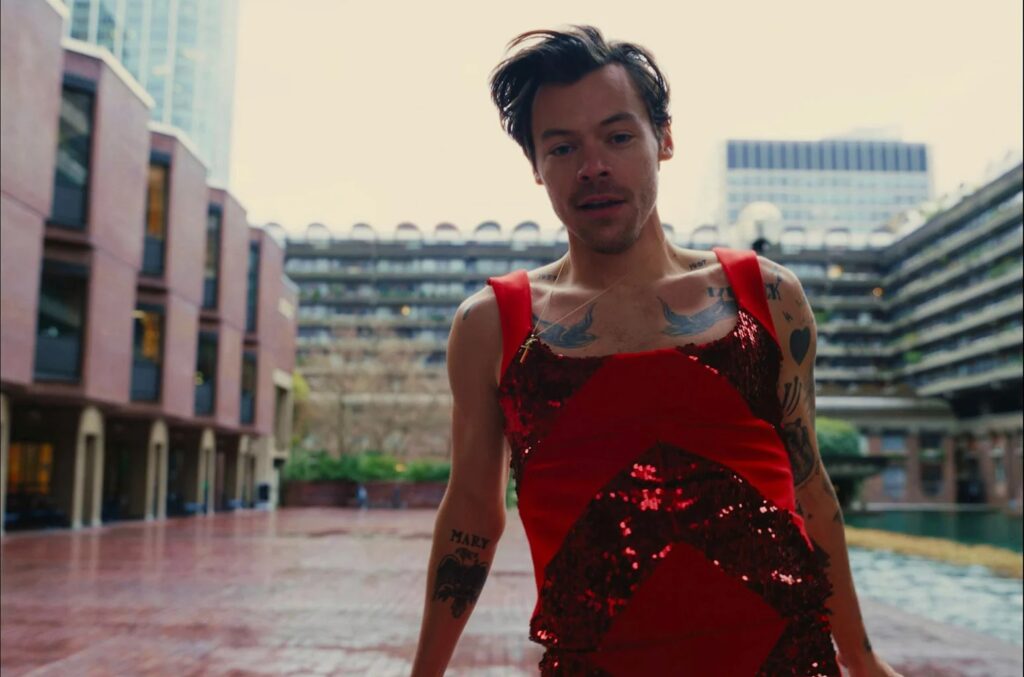 Today, we look at how Harry Styles has finally sorted out the American singles charts in 2022.

I pointed out that it was a clear sign that there was just no true, normal “hit” song in 2022 yet, that the charts were being taken up by popular songs from 2021 (like “Heat Waves” and “Easy on Me” by Adele) and even saw a novelty song, “We Don’t Talk About Bruno”, head up the charts for five weeks without really even being THAT broadly popular, it was just that there was no other real competition. It was just bizarre.

Well, soon after that post, Harry Styles released “As It Was”, the lead single of his upcoming third album, Harry’s House, which is due out in two weeks.

The song has a really cool 1980s style pop sound, but most importantly, it is a normal, standard hit pop song…

Jack Harlow actually broke up Styles’ streak (“As It Was” has been tops for three out of four weeks, with Harlow briefly taking over the top spot two weeks ago when his album dropped) with his new song, “First Class,” which is also a pretty typical hit rap song, so the charts have stabilized! “Easy on Me” is even out of the top 20 entirely! “Bruno” fell 13 spots to just hanging on at #40. Things are making sense again!

Tags: "As It Was" "Easy On Me" "First Class" "Heat Waves" "We Don't Talk About Bruno" Adele Glass Animals Harry Styles Jack Harlow