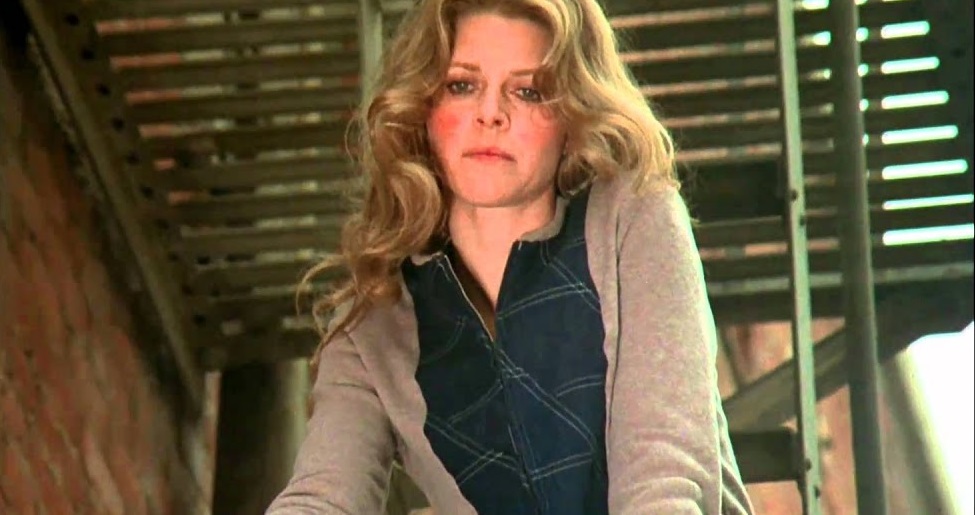 Today, in TV Bingo, we take on The Bionic Woman.

Today, we look at the relatively short-lived spinoff of The Six Million Dollar Man, The Bionic Woman. Lindsay Wagner starred as the title character, who only received three seasons, but were those three seasons enough to make a bingo? Let’s find out!

The pilot, “Welcome Home, Jaime: Part 1” both had memory loss and faked death as a plot but was also technically a Six Million Dollar Man crossover (there’s later an outright crossover, but this still counts, I think).

“Mirror Image” is a classic dual role episode (I was thinking of counting “Jaime’s Mother,” but this makes it easier).

Season 1’s “The Ghosthunter” is a paranormal episode.

Season 2’s “The Vega Influence” stretches the “Stuck with a kid” concept, but I think still counts, as only Jaime and a deaf girl are immune to a meteorite’s strange powers.

Season 3’s “Motorcycle Boogie” has Evel Knievel guest-star as himself.

Wow…it looks like it BARELY misses it! I just don’t think there were any “wacky relative visits,” but feel free to argue the point, if you’d like! You convinced me to change Deep Space Nine’s bingo, after all! 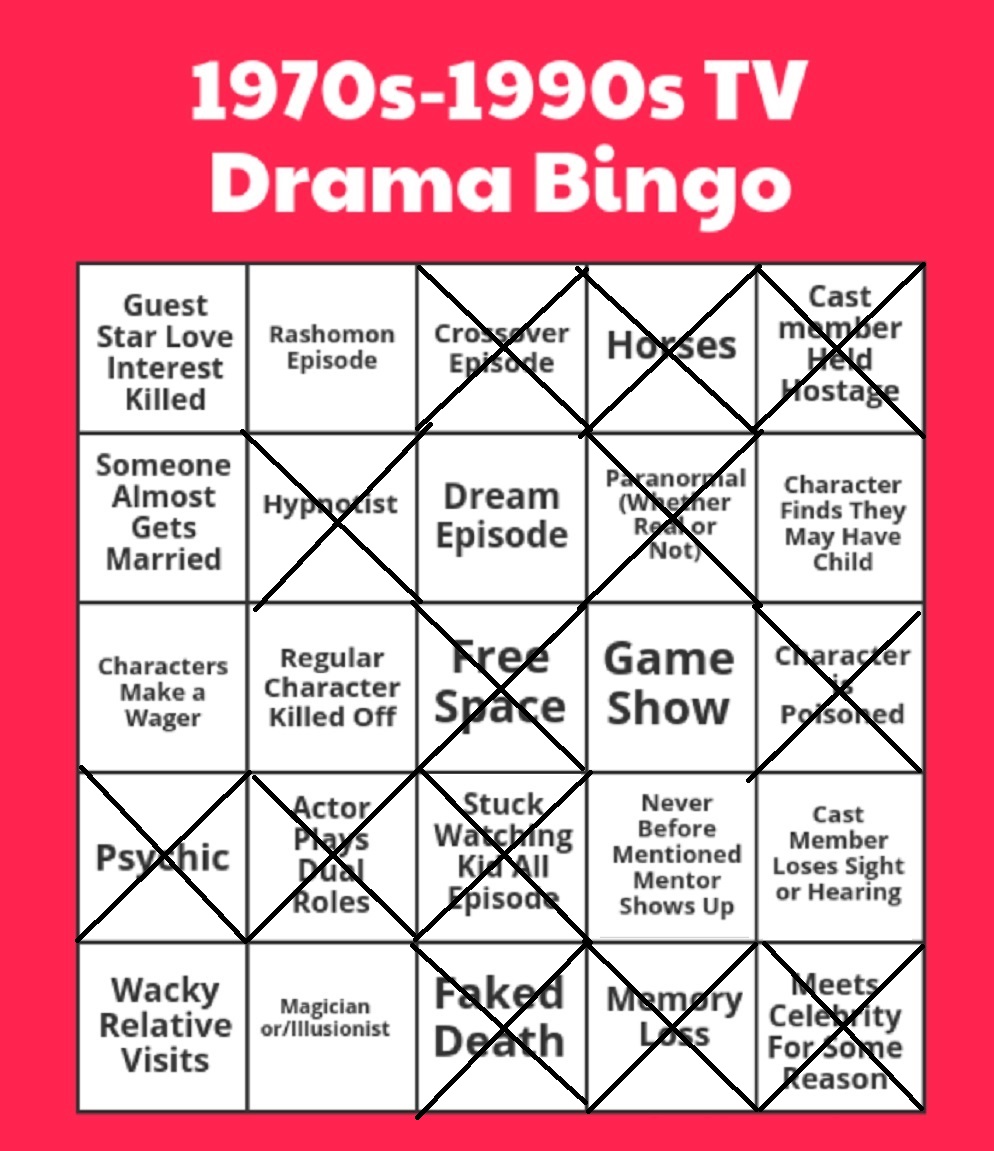 Okay, folks, otherwise, feel free to send in suggestions for future TV Bingos! Just drop me a line at brian@popculturereferences.com 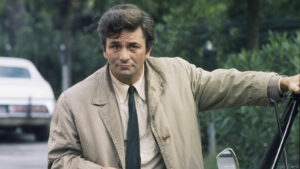