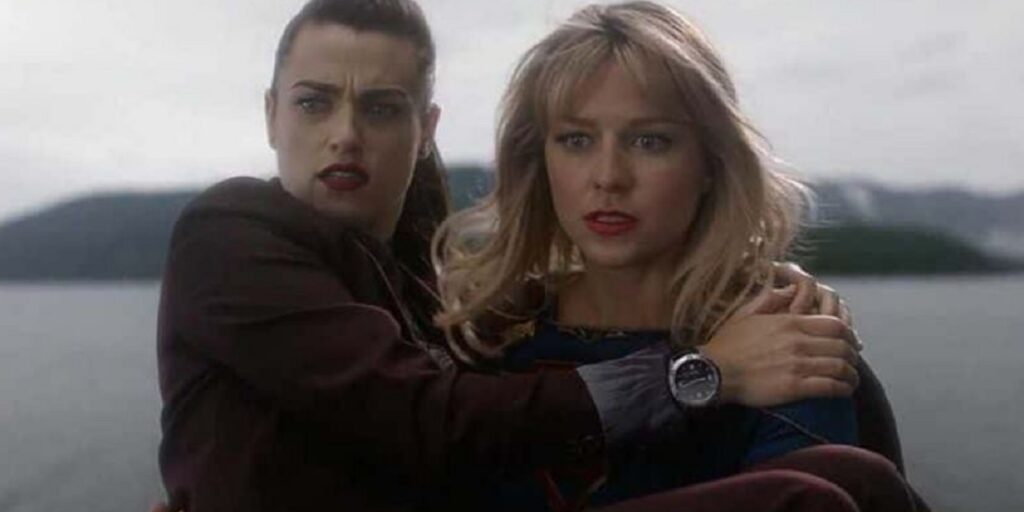 Today, we look at the limitations of the criticism of “queerbaiting” when it comes to real life people.

Recently, there was a bit of an online kerfluffle involving Lindsey Jordan, better known as Snail Mail (the name of her solo music project), making a comment on her Instagram about women who only write about women to make money, while in real life they’re only interested in men. 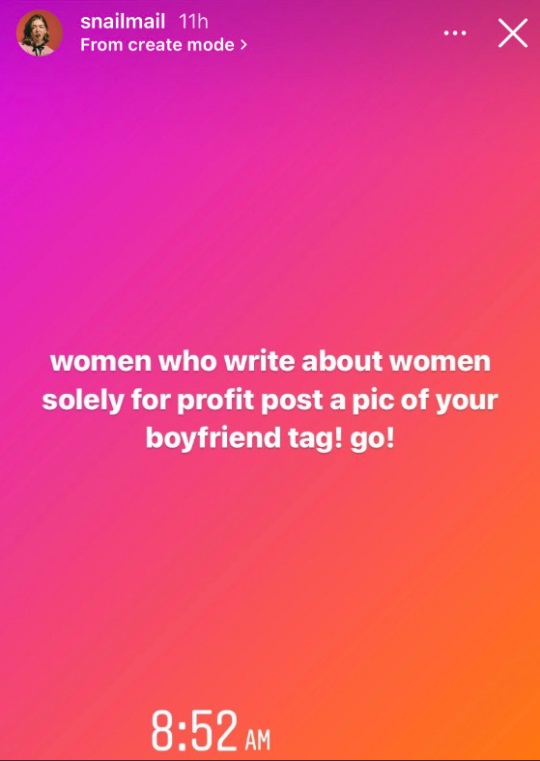 LIKELY in response to that post (but I don’t know for sure), openly bisexual singer/songwriter Phoebe Bridgers posted a photo on her Instagram the next day with her and her boyfriend, actor Paul Mescal… 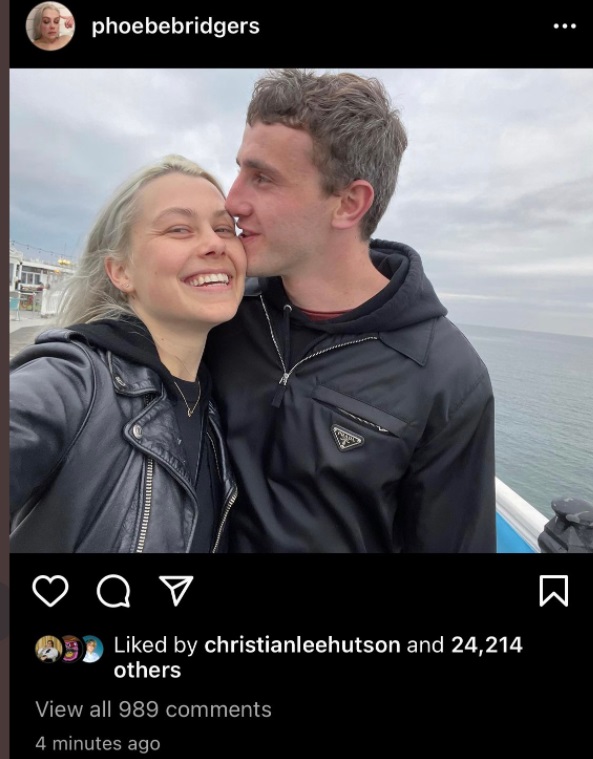 Now, it obviously could have been a total coincidence and not a response to the first post but, you know, this is the internet, so it became a “thing.”

Jordan explained later that she did not mean to single out bisexual people or Bridgers in particular (Bridgers is probably the most famous bisexual musician today who had been in the news for having a new boyfriend, but whatever, let’s take Jordan at face value here) but just the issue of queerbaiting in music, which offends her as a lesbian… 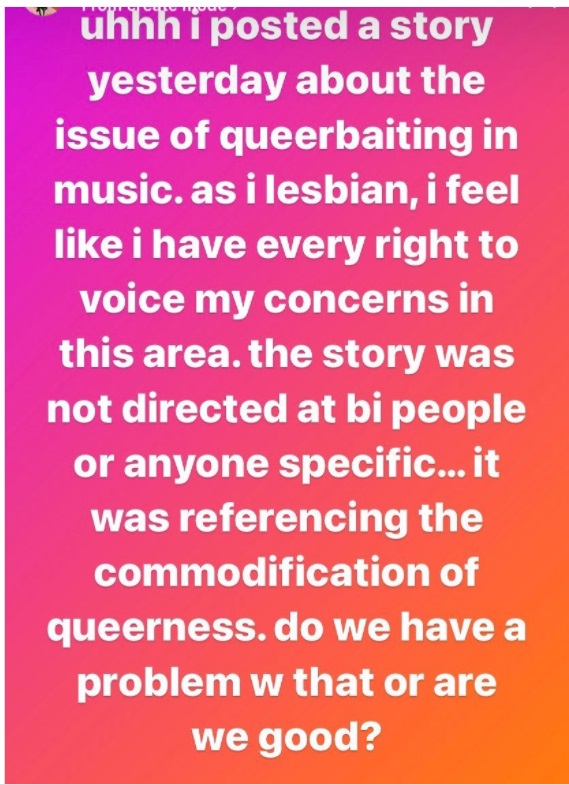 Of course, it appears as though Jordan got into it with a commenter where she said some stuff about bisexual people that make you say “hmmmm,” but whatever, moving on… 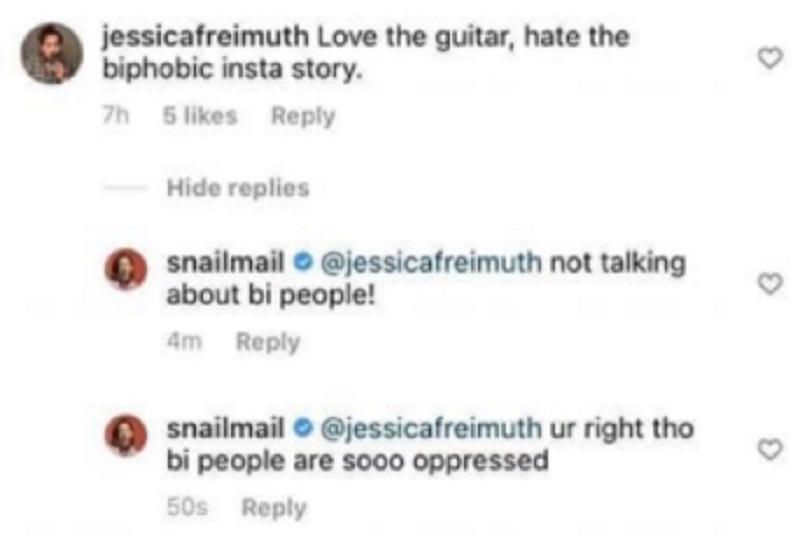 Queerbaiting, I believe, is a legitimate criticism that people can make…but of FICTIONAL characters. I’ve written about how upset fans of the “Supercorp” ship on Supergirl have been over what they deem as a major case of queerbaiting on that show and I think that’s a fair enough criticism.

As I noted in a recent article on CBR on the topic, “Queerbaiting is the practice of suggesting a same-sex relationship for the sake of driving the interest in said pairing, while never actually intending to have the relationship become canon. In the old days, this was a good deal more understandable, as creators literally couldn’t make these relationships canon, so hints were the best that they could do, but the practice still occurs today, when clearly other shows are willing to do more than hint about same-sex relationships.”

I think that that is a fine thing to complain about, but I think Jordan is off base with extending the conversation to real life people. It comes down to people simply saying, “You’re not REALLY bisexual,” and, well, how can you possibly do that with any fairness? I don’t think having your suspicions about the motivations about a person is unfair, but actually voicing those suspicions out loud is a whole other thing. You’re essentially accusing people of lying about being bisexual and, well, what is the upside of THAT?

If, like, someone tells you in private that they’re just faking or if someone is secretly recorded saying, “I only pretend to like women to sell music, in real life, I am only attracted to men,” then, sure, fine, go for it. But obviously that never actually happens, so I think extending “queerbaiting” into real life just isn’t fair.

I understand it can be very frustrating when you believe you see it happening, but you cannot speak to someone’s sexuality. You just can’t. If a woman says that she is bisexual, you can’t reasonably say that she is not.

A TV show doing everything BUT having two people of the same sex get together on a show? That’s fictional, so that’s totally fair game to complain about, but just like how you can ship people on TV shows and not in real life, you can’t reasonably accuse a real person of queerbaiting.