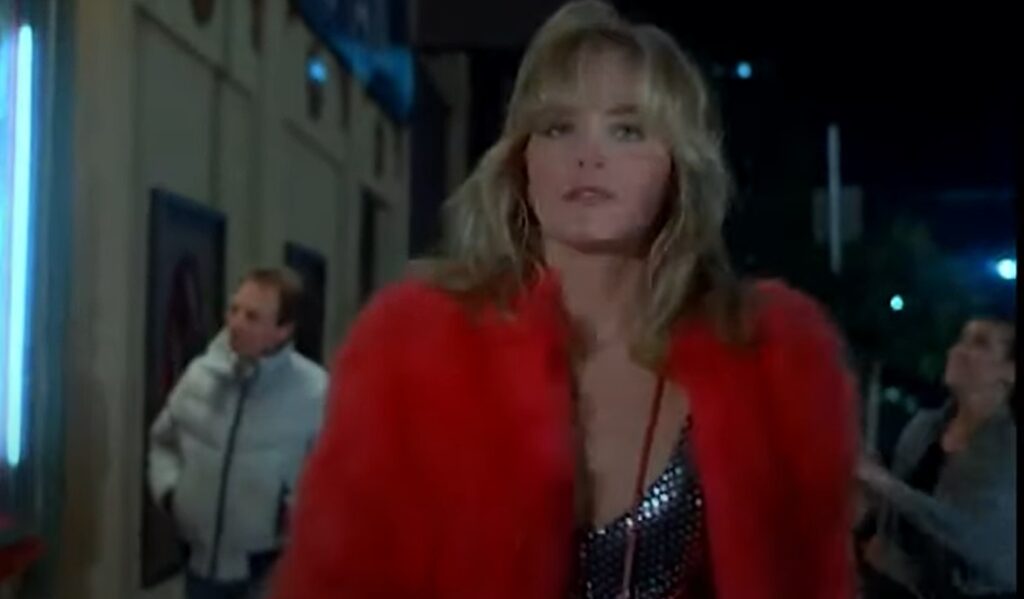 Today, we look at how Sharon Stone almost had her own cop show in the 1980s.

SERIES IT AIRED ON TJ Hooker

TJ Hooker was a post-Star Trek starring vehicle for William Shatner where he played a former Los Angeles police detective whose partner was gunned down, forcing Hooker to decide to go back to being a patrolman sergeant, feeling that he could bring the fight directly to the criminals that way.

In Season 4’s “Hollywood Starr,” Hooker teams up with Dani Starr (Stone), a vice detective from the (fictional) Hollywood division to track down a jewel thief who had previously gotten the better of Hooker. Starr used to be a socialite, but after the mob killed her husband, she became a successful vice detective. The conceit of the proposed series was that Starr was a glamorous, gorgeous blonde, who would fit right in with Hollywood parties, but she was also, well, you know, a bad ass cop. 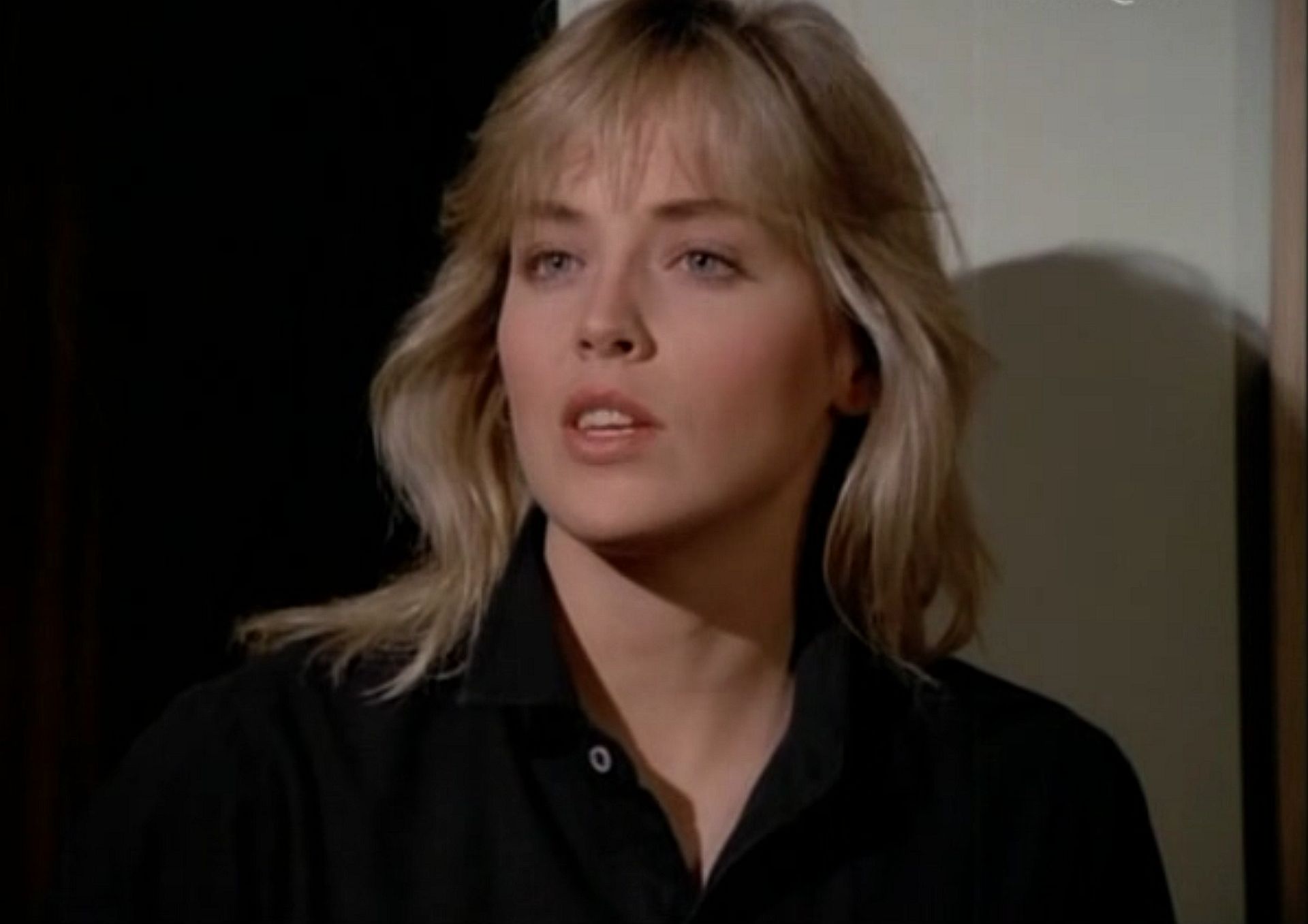 SHOULD IT HAVE? Honestly, I think the concept would have worked fine. Stone obviously had a star quality to her, as seen by her soon after becoming a, you know, major movie star. So I think it should have gone to series.