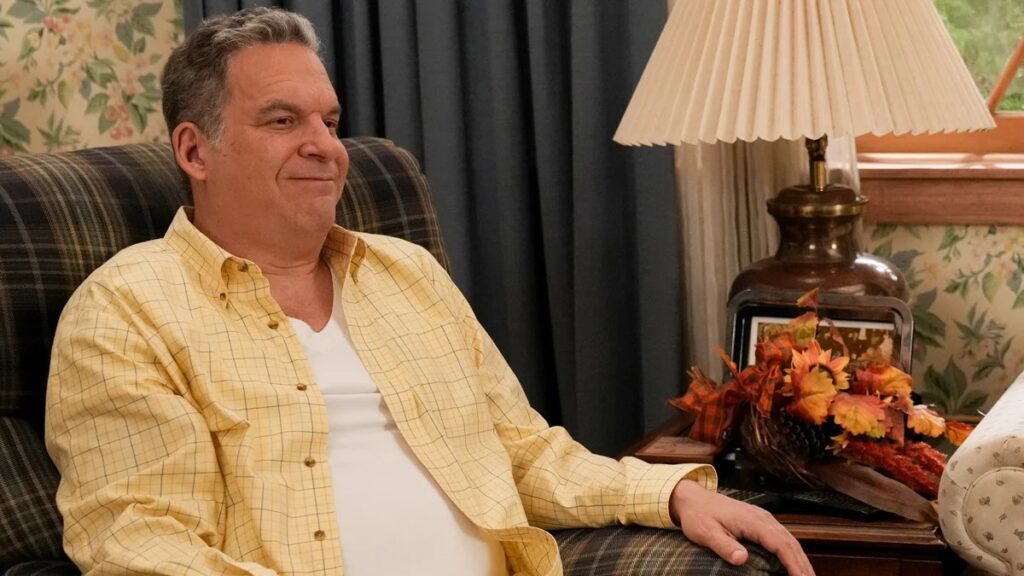 Today, I explain what I think The Goldbergs should do with Murray Goldberg.

This is “All I Really Want to Do,” a new feature where I offer my personal take on what a TV show/movie/etc. should do with a (sometimes difficult) decision.

In case you missed it last year, Jeff Garlin and The Goldbergs came to a mutual agreement that Garlin would leave the series after a bunch of HR complaints (Garlin had long been vocal about how much he didn’t like doing the show, so it sounds very much like it truly was a mutual decision – they were sick of his behind the scenes antics and he wanted to be done with the show years ago. His antics weren’t THAT bad, but he actively refused to ever change his behavior, so when you just continue the same behavior that people constantly complain about, it builds up, even if no one single act was all THAT egregious).

At the time, The Goldbergs was in its ninth season and the show couldn’t have been positive that it would be renewed for a tenth season (historically, live action sitcoms rarely get ten seasons), so the show just used a mixture of CGI, previously recorded footage and good old fashioned “Murray is on a work trip this week” or “You just missed Murray, he left for work already” writing to deal with Garlin missing the final ten episodes of the season.

Honestly, I think the CGI was a lot better than you could normally expect from a sitcom, but obviously, it was not ideal (especially when they used old Garlin dialogue with the CGI Murray…oooph). So the show DID get renewed for Season 10. So what to do with Murray?

I think that you HAVE to recast the role.

I know it sucks to work in a new actor this late in a show’s run, but you can’t kill off Murray. It changes the dynamic of the show too much. The show already lost Pops when his actor, George Segal, tragically passed away, but obviously a grandfather dying is a WHOLE lot different than the father dying on a show. Already, the show has been geared more around Beverly Goldberg (and, indeed, the renewal came as part of a new deal with ABC and Beverly’s actor, Wendi McLendon-Covey), but that doesn’t work if Beverly is mourning her dead husband. Plus, there are a number of regular characters who are there specifically because of their connection to Murray, like David Koechner’s Bill (Murray’s best friend), Cedric Yarbrough’s Vic (Murray’s other best friend and employee at his furniture store) and Richard Kind’s Formica Mike (Murray’s business partner at the furniture store). You can obviously still keep them around if you feel like it, but it’d be weird.

So it just makes too much sense to recast the role.

Get a new actor (I have some thoughts, which I’ll detail in a later post) and simply have them have a Magnum p.i. style mustache in the first episode and when everyone acts like they don’t recognize Murray, have him say, “It’s because of my mustache!” and the shave the mustache later and move on.

You’d think that this would be the final season of The Goldbergs, and you don’t want to end with a season filled with grief. Just recast the role (and if it continues past Season 10, even better to have Murray for the whole run). The show has recast relatively important characters before (Adam’s girlfriend, Jackie, and Barry’s girlfriend, Ren, although they went back to the original Ren later on), so this should be workable.

This feature is a bit more me-specific, but I guess if you have ideas that you’d like me to share, I guess I could do that, so feel free to drop me a line at brian@popculturereferences.com

2 thoughts on “What Should The Goldbergs Do With Murray Goldberg In Season 10?” 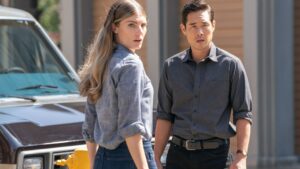 Brian Cronin September 26, 2022 2
Five Actors Who Would Be Good Replacements for Jeff Garlin on The Goldbergs 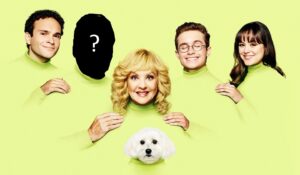