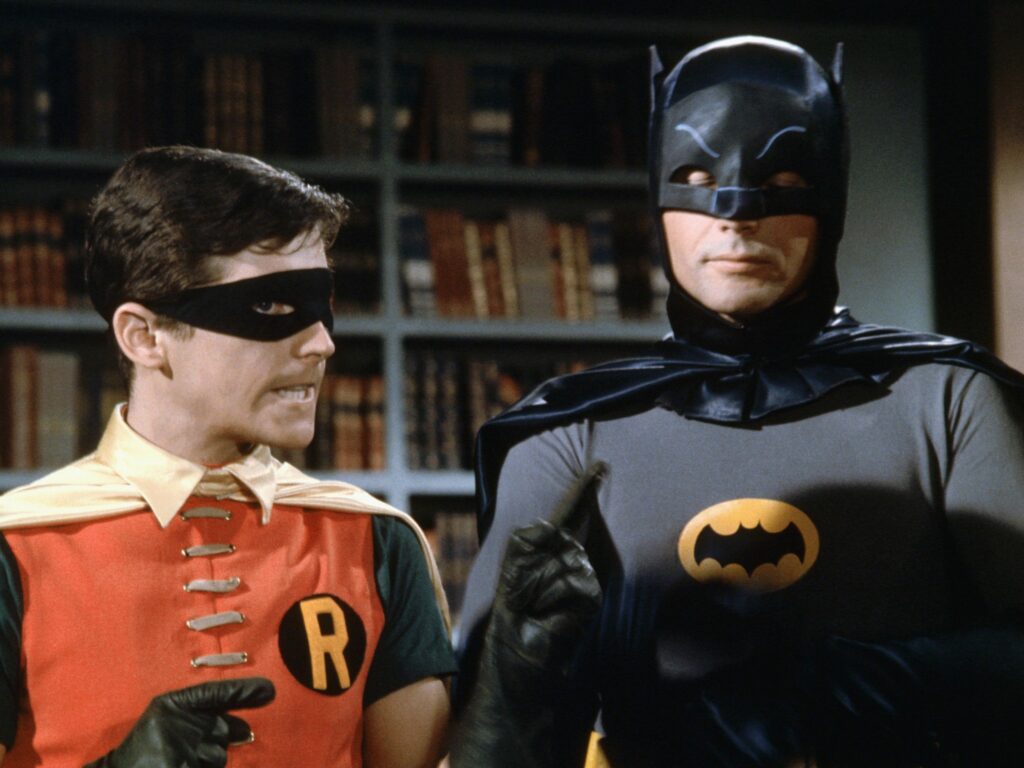 Today, I ask you folks to name your picks for the worst catchphrase on a show you otherwise enjoyed.

TV shows almost always have some sort of catchphrase, even the good ones. So I was wondering what show that you otherwise enjoyed had the worst recurring catchphrase on it?

Ooph, those were bad. The show was already over the top and that stuff just made it so much more so, but not in a fun way. It also sort of tarnished the Robin character forever (not dramatically tarnished, but a bit), as people will be repeating those “Holy” bits in connection with Robin for as long as the character exists.

3 thoughts on “What’s The Worst Recurring Catch Phrase on a Show You Otherwise Enjoyed?”