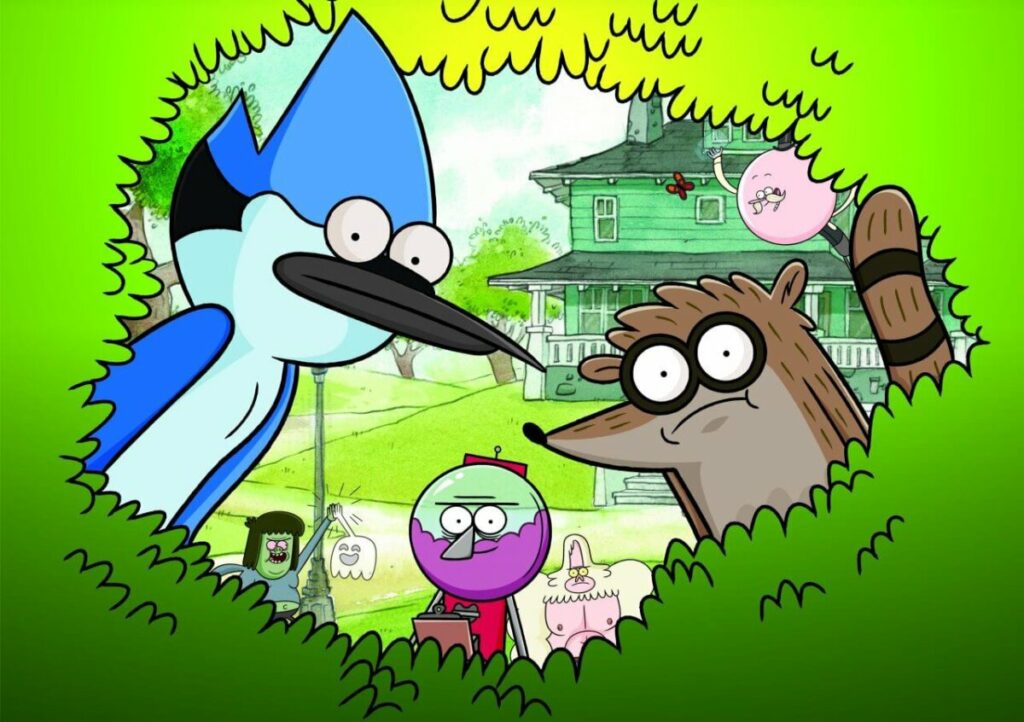 Today, we look at when (or if) you folks believe that Regular Show “jumped the shark.”

Regular Show was a long-running animated series about Mordechai and Rigby (an anthropomorphic blue jay and squirrel) who both worked at a park together and their attempts to avoid doing work lead to sometimes very bizarre results.

WHEN DID IT JUMP THE SHARK While I don’t think that it did, I know that a number of fans think it jumped the shark with its literally out of this world final season. Let me know if you agree!

1 thought on “When Did Regular Show Jump the Shark?”