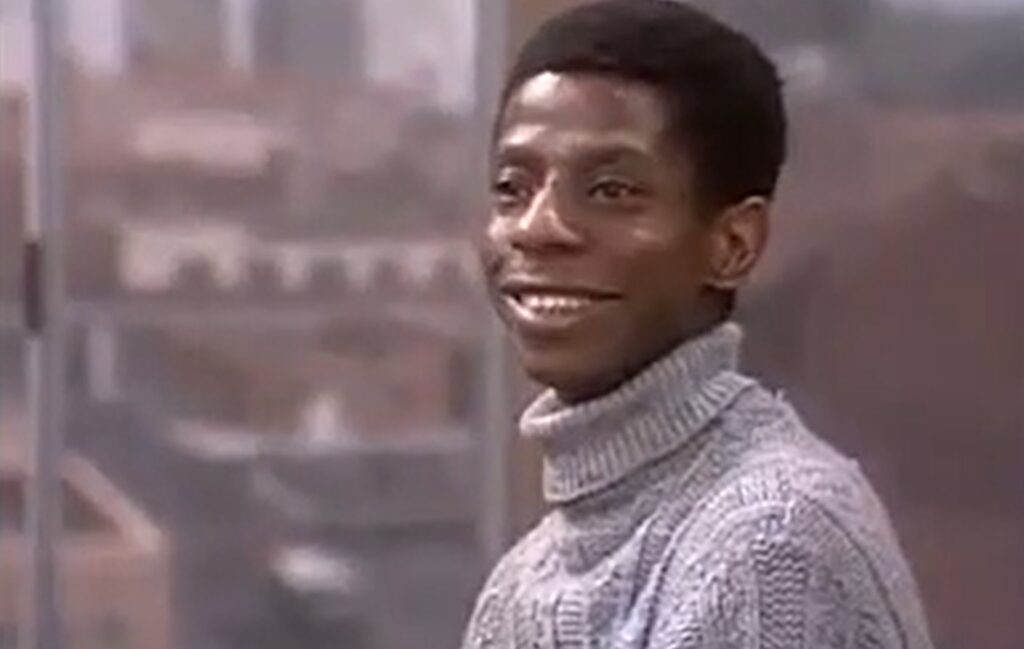 I figured I should just actually address the two examples I use in the description of the feature. So I’ll do J.J. today and the Fonzie one tomorrow or Wednesday.

Jimmie Walker was the break-out star of Good Times as the oldest of the three Evans children on the series, J.J. Evans (John Jr.). He was SO popular that the show gradually changed from being a fairly realistic show about a family barely getting by to being whatever wacky hijinx J.J. was up in any given week. John Amos, who played John Evan Sr., constantly fought with the writers over the direction of the show until he was effectively fired after the show’s third season (the legend was that he quit. Not true, as I detailed in a TV Legends Revealed).

In any event, J.J. had a popular catch phrase of “Dy-no-MITE” whenever he was excited about something. It was seen as the sort of symbol of the show’s spotlight on J.J.’s foolishness. Walker later discussed with the Television Academy how much it upset Norman Lear and how John Rich pushed to allow it to be used at least once an episode and how it became such a THING…

Here’s an example of it being used in an episode…

(Note, as Walker mentions in the interview, that Amos and Esther Rolle, the mother on the series, are not in the scene)

Anyhow, the answer for when it was first used is tricky, since Good Times added two more episodes after the pilot was filmed that aired before the pilot in the release schedule (so the first episode aired was the second episode filmed and the second episode aired was the third episode filmed), so what counts as “First”? The one that was MEANT to be the first episode or just when it was first aired on TV?

I personally would like to go with the first time it was filmed, which was the third episode of Season 1, “Getting Up the Rent,” when the family is set to be evicted if they can’t come up with the rent by 5pm that day (they’re $74 short) and John Sr. announces that he’ll have to go pool hustling, as that’s the only way he can make that kind of money in that short of a time frame an J.J. is excited over his dad going back to pool hustling, so he shouts, “Dy-no-MITE!” 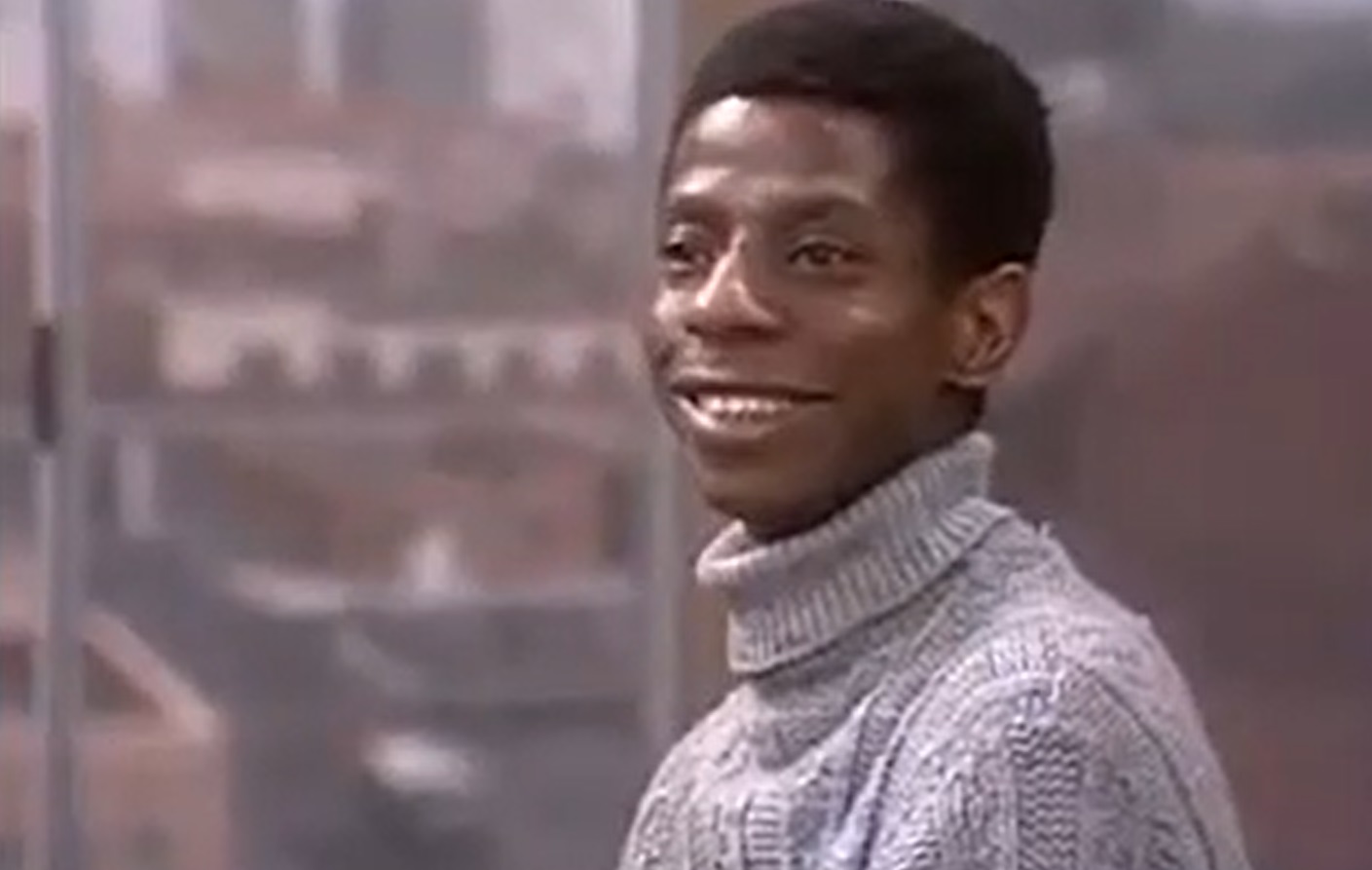 However, the first episode AIRED that included the phrase was the second episode of Season 1, “Black Jesus,” where a painting that J.J. did of the local wino as Jesus Christ is hung up by his mother, Florida (not knowing it was based on the local wino), as part of Black History Week. The painting then seemingly gives everyone in the family good luck, but John Sr. agrees to sacrifice the painting to allow J.J. to enter it into an art contest. When J.J. doesn’t win with the painting and brings it back home, John Sr. says that they should just put it away, as obviously it wasn’t lucky for J.J. Florida, though, overrules her husband and says that they SHOULD hang it up (alongside their traditional painting of Jesus) as the family could use all the help it could get from the both of them. When she says to hang it up, J.J. reacts with a “Dy-no-MITE.” 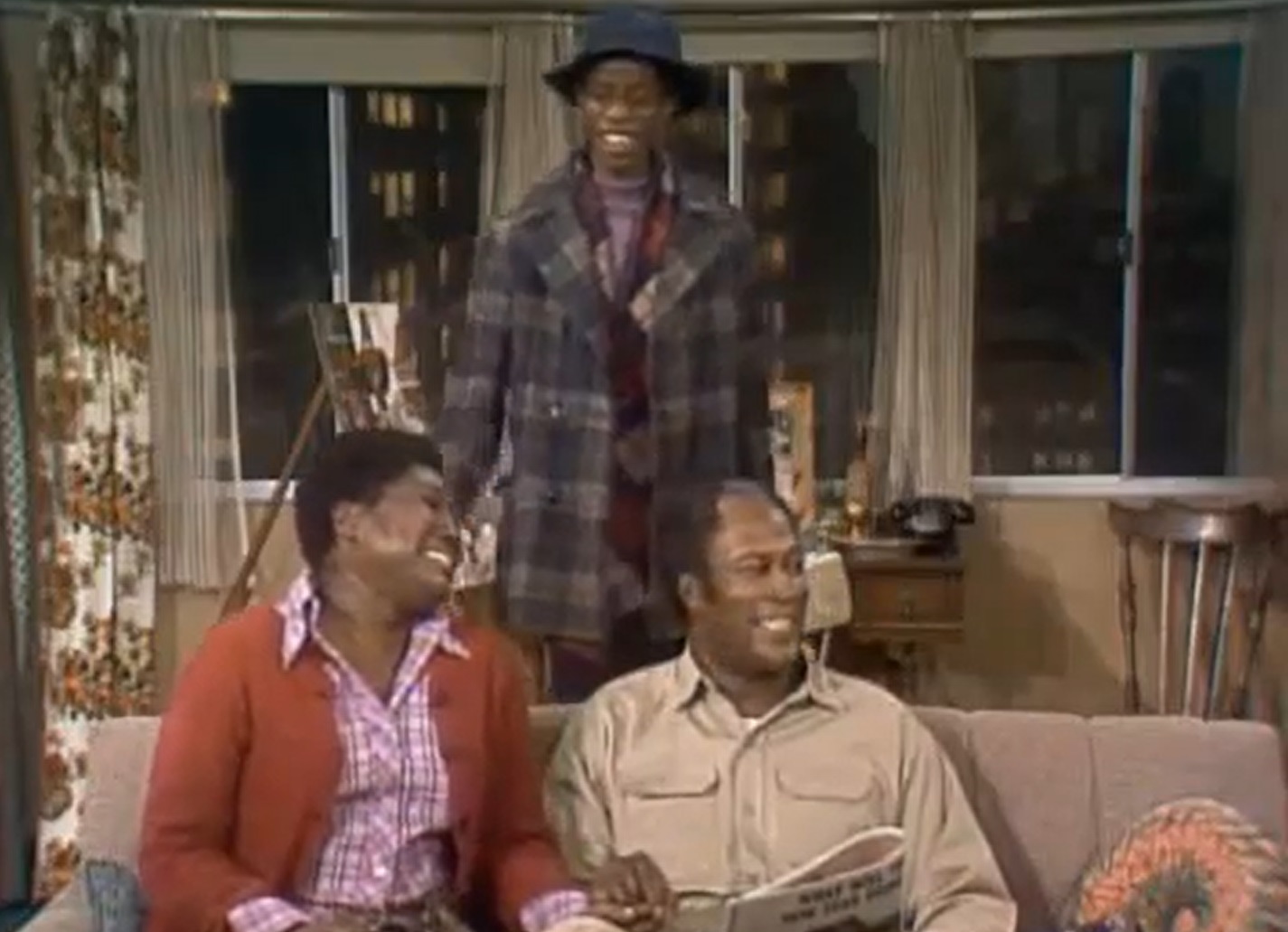 So whatever, the answer is either one of those that you’d like to go by, criteria-wise.