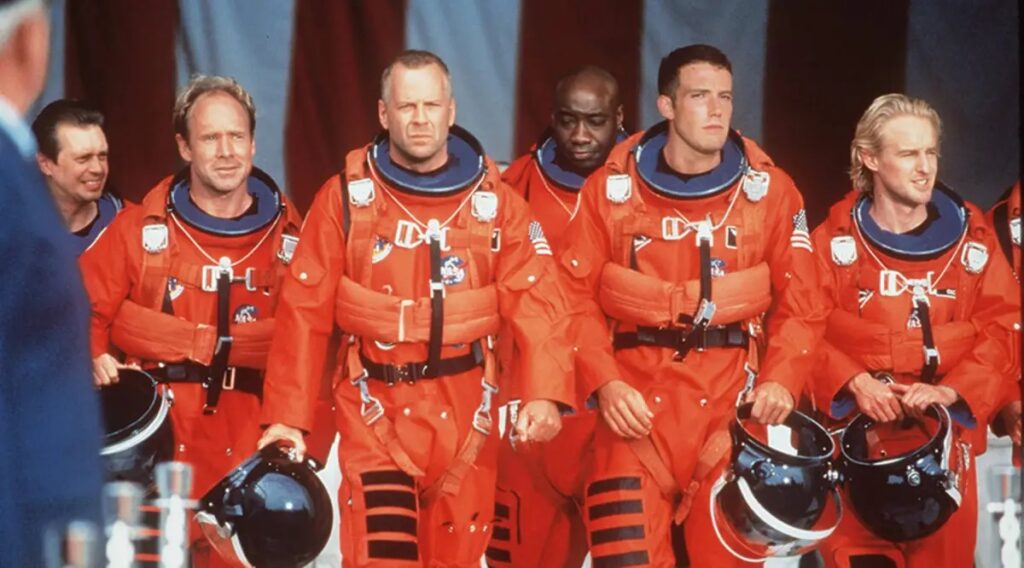 Today, we look at five movie characters who are oddly enough the “world’s best” at their very oddly specific job.

Whenever the film Armageddon comes up, I often mention the hilarious DVD commentary that Ben Affleck did for the movie, where he constantly mocks the movie (that he was basically the co-lead of), primarily around the central concept of the movie that it makes more sense to train a group of deep core drillers how to become astronauts so that they can drill a hole in a giant asteroid so that a nuclear bomb can be placed into the middle of it so that it could be blown up instead of training astronauts how to drill holes in things. In any event, Affleck also mocks the idea that the government had to hire Bruce Willis’ character, as he is the “world’s best” deep core driller. Affleck poked fun at the idea that everyone in these movies has to be “the best,” even if the jobs are kind of nebulously defined.

The last time I discussed this, my friend Alex asked if I could do a bit on five oddly specific jobs in movies where a specific character was hunted down because they’re “the best” at that job, and since it is Alex’s birthday today and he’s the “best,” here ya go!

THE BEST DEEP SEA RESCUE DIVER IN THE MEG

The concept of The Meg is that scientists accidentally encounter giant sea creatures on the ocean floor. Jason Statham plays Jonas Taylor, who is the world’s “best deep sea rescue diver.” The movie opens with him doing a deep sea rescue dive where he had to abandon some of his crew when they came under attack by sea creatures, but one of the survivors called him a coward. However, when his ex-wife is trapped in a submersible, he is recruited to save her, as he is the best in the world at this sort of thing.

THE BEST RARE BOOK EXPERT IN THE NINTH GATE 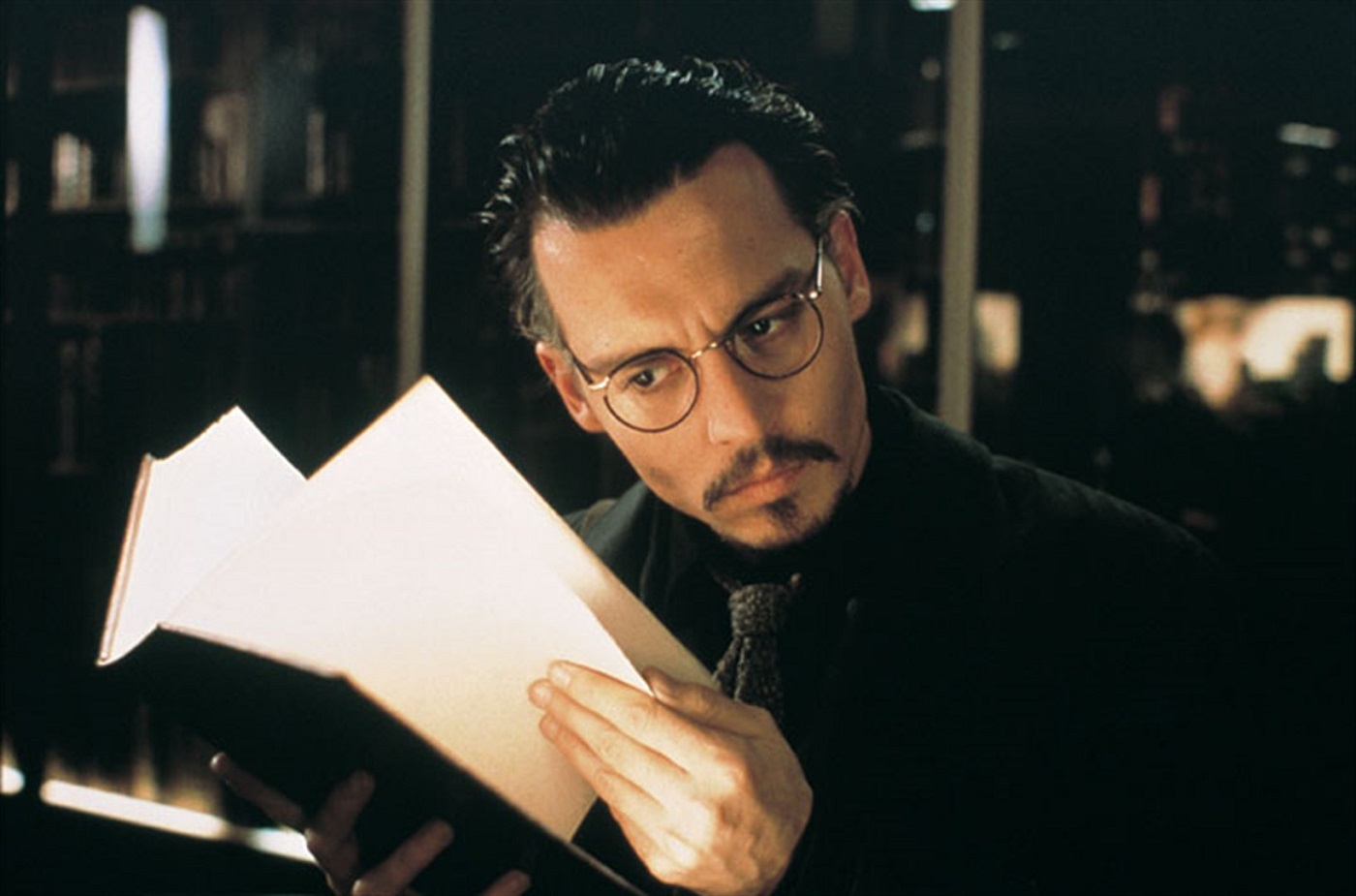 The Ninth Gate starred Johnny Depp as the world’s best rare book authenticator, as he has to determine which version of The Nine Gates of the Kingdom of Shadows, a book allegedly co-written by Lucifer and has a spell in it to draw the Devil to Earth, is the real one.

THE BEST EGYPTOLOGIST IN STARGATE 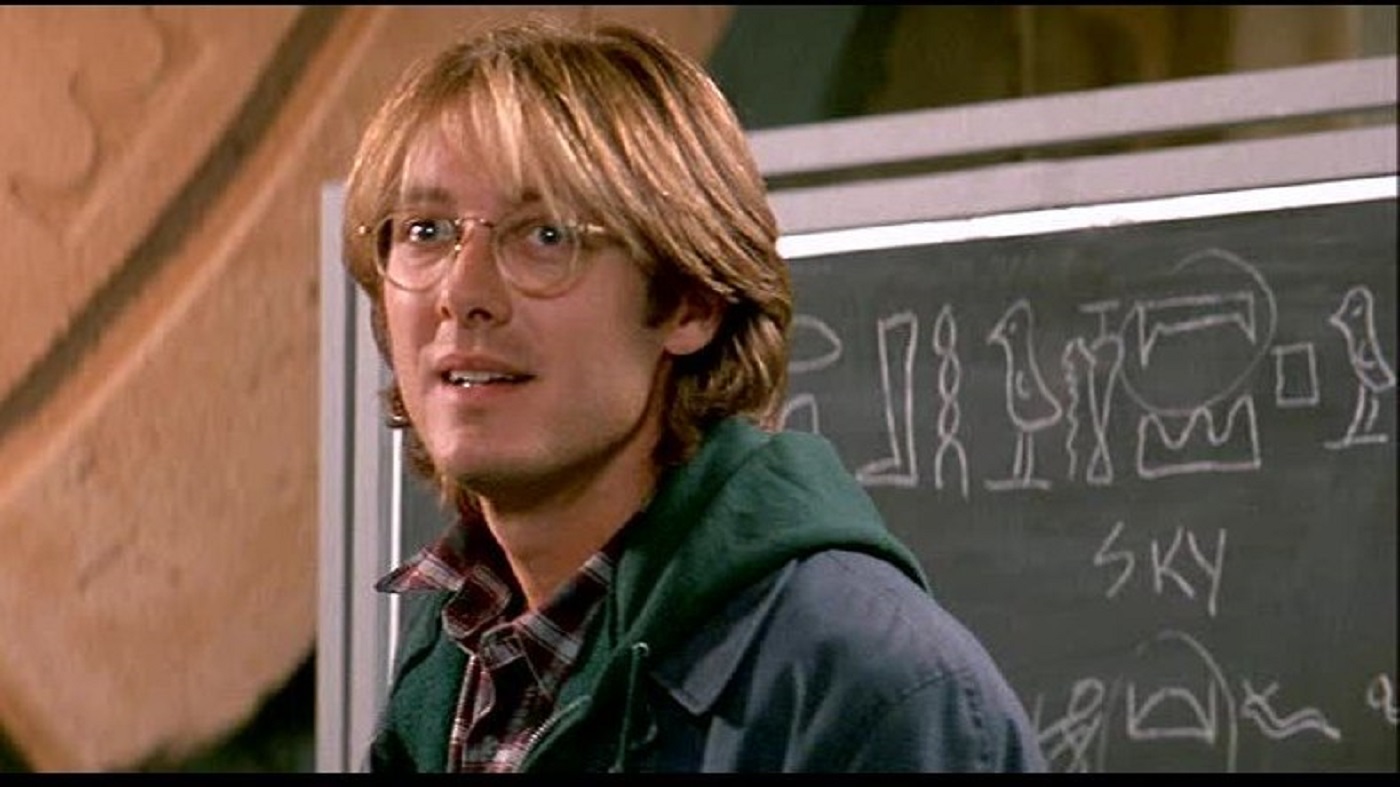 Obviously there are plenty of actual Egyptologists in the world, so it is not that it is that unusual for a character to be an Egyptologist, but it is still unusual how Stargate treats James Spader’s Dr. Daniel Jackson as clearly the world’s BEST Egyptologist and linguist/archaeologist.

THE BEST KILLER BEE EXPERT IN THE SWARM

Like Egyptologist, I suspect that there probably really is someone out there who is the best expert when it comes to killer bees, but it is still hilarious how the film, The Swarm, treats Michael Caine’s Dr. Bradford Crane, as he is the world’s best expert on killer bees and EVERYONE in the movie has heard of this guy and they all treat it like it is obvious that he is the world’s best and the way he talks to people makes it sound like he is shocked that anyone doesn’t know who he is and is outraged that anyone would possibly question any of his plans for the killer bees.

THE BEST FIRER OF PEOPLE UP IN THE AIR 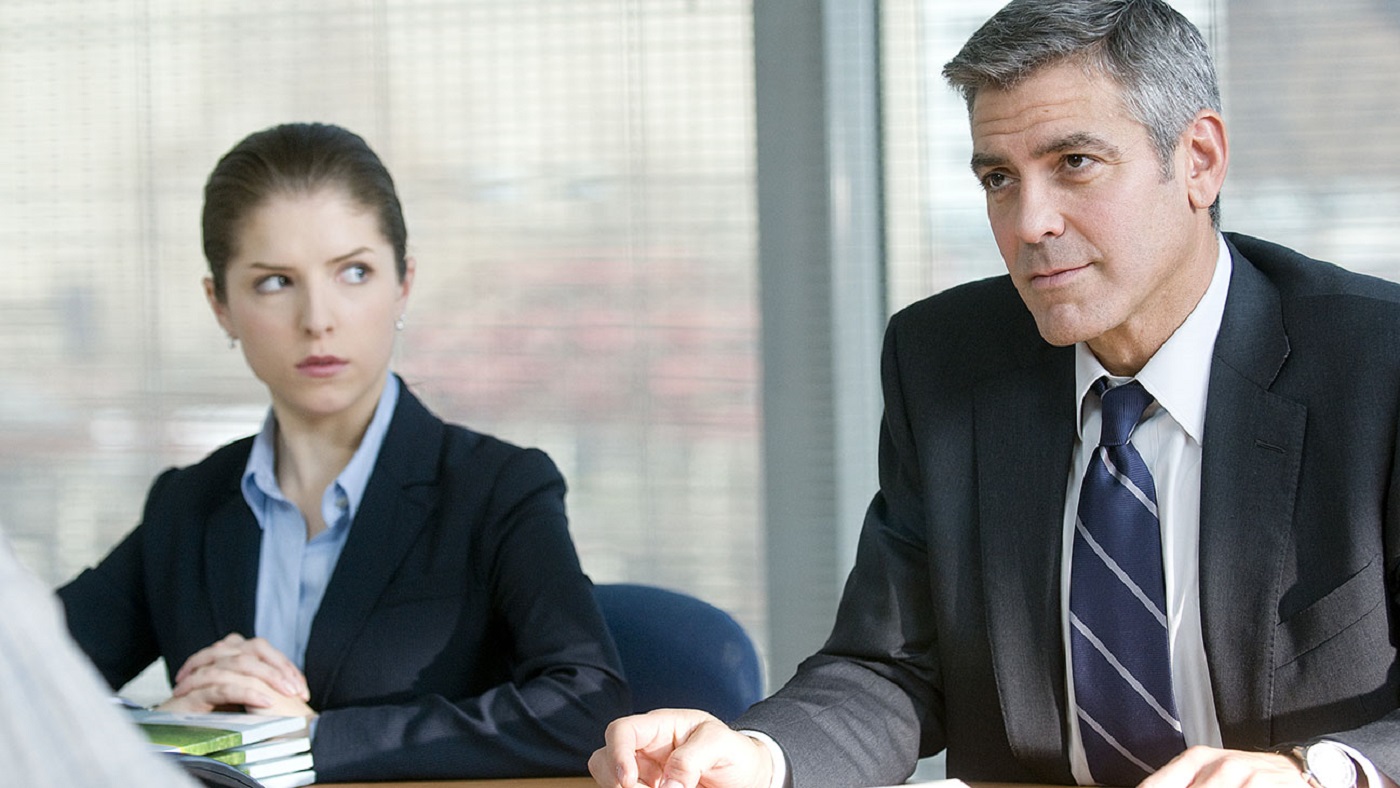 This is a bit more offbeat than the others, but I like how George Clooney’s character in Up in the Air is the world’s best firer of people, to the point where he constantly flies around the country firing people. It’s less of a dramatic deal than the other films (and I guess if you prefer the more dramatic, we could look at Dennis Quaid’s World’s Best Paleoclimatologist in The Day After Tomorrow or Matthew Broderick’s World’s Best Radiation Biologist (or whatever his character’s job is) in Godzilla).

Tags: Armageddon Godzilla Stargate The Day After Tomorrow The Meg The Ninth Gate The Swarm Up in the Air