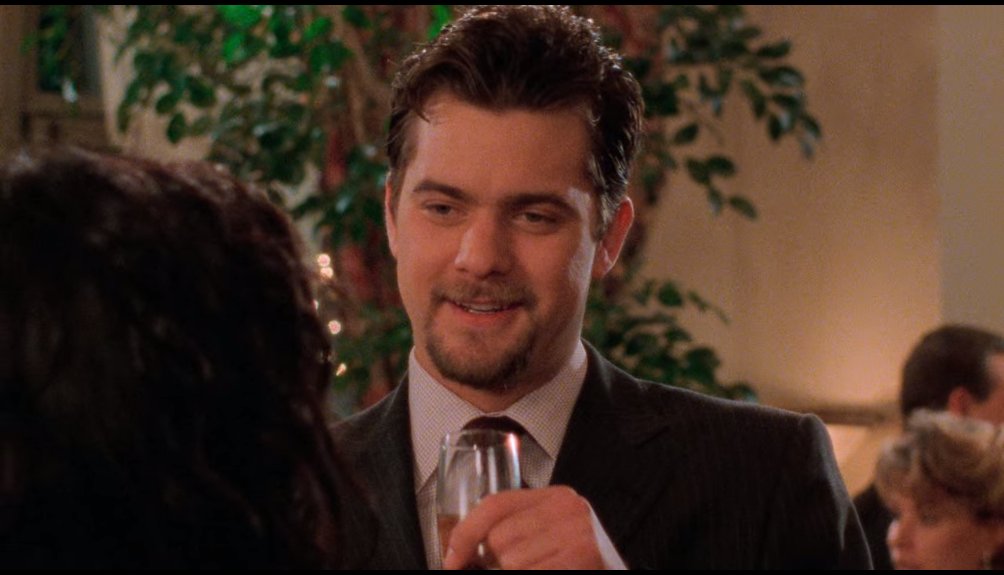 Today, we look at five TV shows that abandoned their college settings and just had the characters become full-fledged adults at 19 or whatever.

One of my first Drawing Crazy Patterns was about five of the few shows that actually had the teens on the show graduate high school and just go to college like it was a normal thing. My pal Bill Walko noted recently that I had written about shows that went the other way, but I realize I only did it as a brief explanation of how those other shows DIDN’T do that, so now I think it makes sense to spotlight five shows that had its characters leave the college setting and essentially become full-fledged adults at, like, 19 or 20 years old.

The key to this usually is that the actors who play teenagers are usually older than the characters, so when you have a 20 year old playing 16, then when their character is 20, they’re 24 and thus pretty much look like an adult if you ignore the fact that their character is still just 19 or 20, so the shows just do an age-up without ACTUALLY doing an age up. This is VERY common, so do note that these five examples are just one of many. 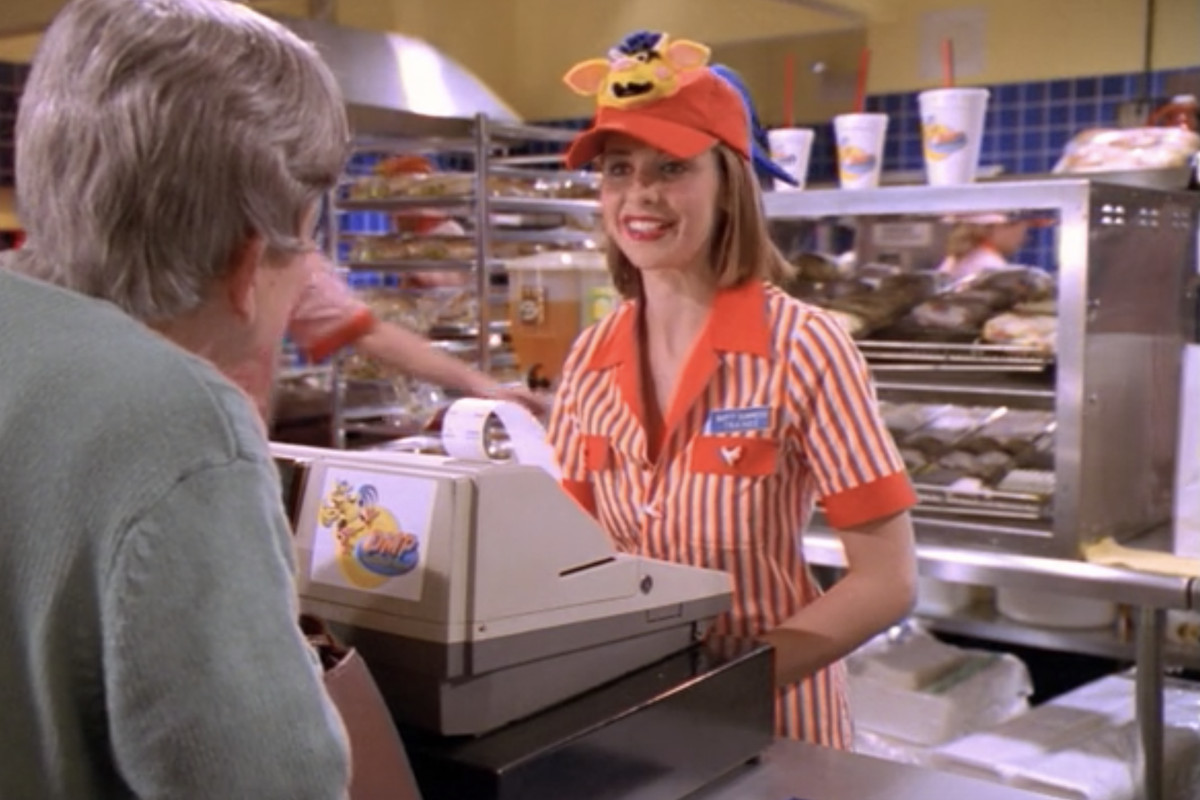 After Buffy’s mother died on Buffy the Vampire Slayer, Buffy had to become the breadwinner for her and her sister, Dawn, so she dropped out of college and while there was at least one episode in Season 6 that dealt with Buffy having to become a waitress to make money, by the end of the series, though, she didn’t seem to have a job anymore. Xander also becomes a successful construction worker out of nowhere. Since Sarah Michelle Gellar was in her late 20s by then, it all made sense.

This is a bit of a cheat, since Katie Holmes’ Joey attended college normally on Dawson’s Creek, but the treatment of Joshua Jackson’s Pacey was just too hilarious not to spotlight here. Pacey doesn’t go to college and instead first becomes a successful chef at 19 and then a successful stockbroker at 20, wearing fancy suits with his goatee and everything. Just too, too funny. 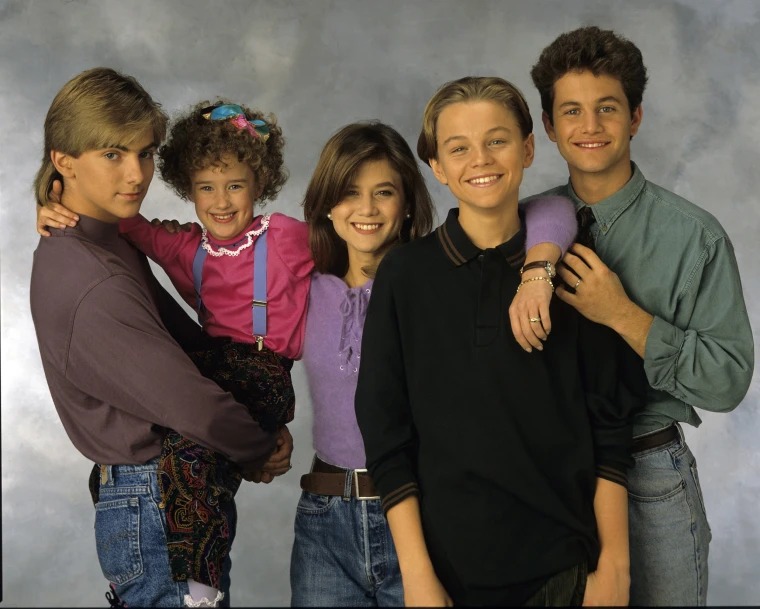 Mike Seaver goes from a college dropout in Season 5 of Growing Pains to being a teacher and essentially a foster father to teenage Luke in the final season of the series, with Mike at roughly 21 years old. Part of that was actor Kirk Cameron’s weird religious stuff that forced the writers to make Mike more mature, but it was still pretty weird. 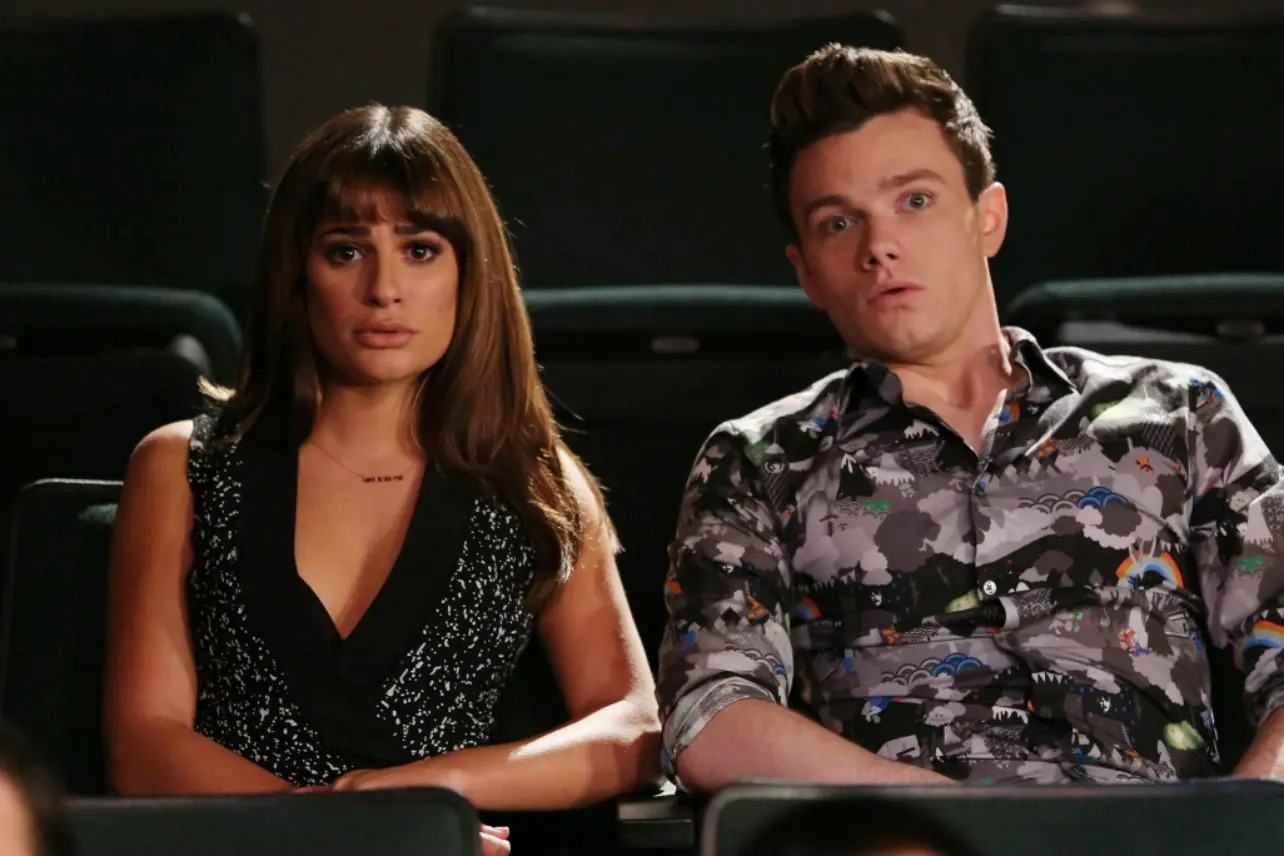 One thing that Glee was always good at was mocking its own stupid plots on the series, and that’s what the show did frequently in the sixth season where 20 year-old Rachel Berry returns to Ohio (after dropping out of college in Season 5 to star in her own Broadway musical, which she then dropped to star in her own sitcom. Yes, these are all things that actually happened to Rachel Berry on the show) to become the Glee Club’s new teacher, as 20-year-old Santana and Britney and 20-year-old Kurt and 19-year-old Blaine all get married that season, as well. 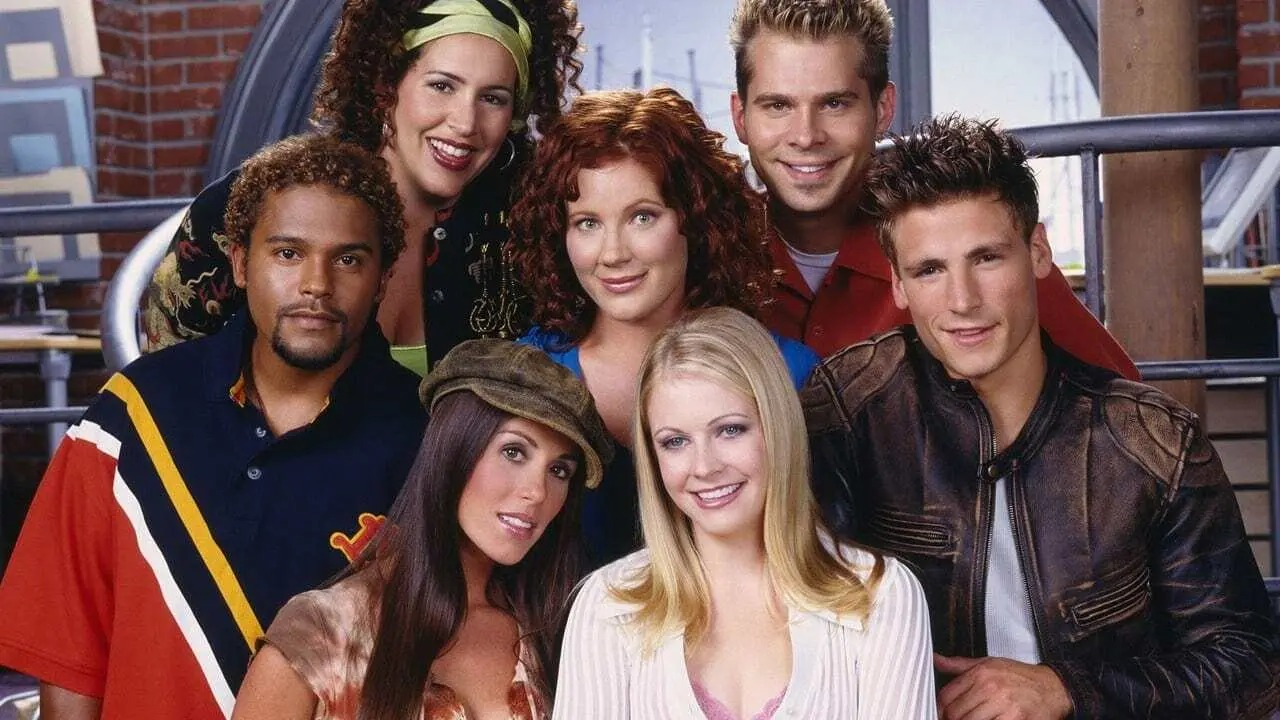 Sabrina the Teenage Witch at least TRIED to transition into becoming a college show, getting two whole seasons out of it, but by its final season, Sabrina is now a 20-year-old writing for a magazine called Scorch. Even THAT idea gets dropped before the season (and series) ends, as her work is all dropped in favor of a plotline where she gets engaged and almost married before running off with her high school boyfriend in the series finale.