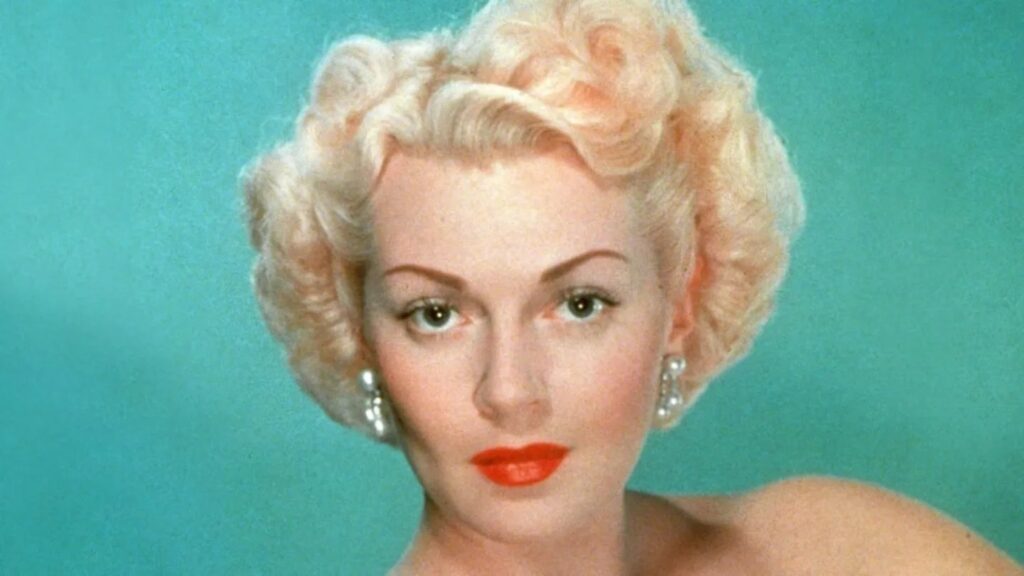 Today, I look at the story of how Lana Turner was discovered and became a movie star.

While this is a famous movie in Hollywood lore, I thought it was still interesting to see the “true” story, as told by the son of the man who discovered Lana Turner, and who interviewed Turner herself about the story, so she could give her perspective on the story, as well, which you rarely get on these things.

In 1994, William Wilkerson III told the Los Angeles Times the story of how his father, Billy Wilkerson, publisher of the Hollywood Reporter, discovered the then 15 year old Turner (then known as Judy Turner).

Once upon a time, actually it was January, 1937, Judy Turner cut her Hollywood High School typing class and slipped across Sunset Boulevard to share a Coke with some friends.

My father W.R. (Billy) Wilkerson, was already sipping Coke at the same soda fountain. He often strolled there from his nearby office at The Hollywood Reporter.

Over the years a dispute has arisen over the name of this soda fountain. Some remember it as Curries Ice Cream Parlor. The star herself always called it The Top Hat Cafe. The important fact is that it was next to Hollywood High School and popular as a high school hangout.

As the blonde 15-year-old entered the soda fountain, she caught my father’s attention. Even decades later he would recall how “breathtakingly beautiful” she looked that day.

Wilkerson asked the manager about the young girl.

My father wanted to meet her.

The manager, who knew both of them well, went over to Judy. “That gentleman over there would like to meet you.”

“You can imagine what ran through my mind,” Lana told me in a 1974 interview.

She asked the manager, “Why?”

An introduction was made.

My father produced his business card and asked the schoolgirl if she would like to be in pictures.

Judy seemed confused and unsure. “I’ll have to ask my mother,” she said.

A few days later, young Judy visited the publisher’s office with her mother in tow. They had decided to take Wilkerson up on his offer.

Seated in my father’s office, Judy exuded the same natural beauty and charm he had noticed in the soda fountain. There was also an innocence and, not the least, a burgeoning sensuality which, he knew, lights and camera would eagerly enhance. Judy was magic, he would say in later years. “There was something about her that was special. She had a quality all her own that was unforgettable.”

My father penned a note to agent Zeppo Marx. Marx signed Judy Turner to his agency and the rest is, as they say, is history.

My father’s hunch was confirmed by the rest of Hollywood. Judy Turner, renamed Lana, was a born star.

I mean, is it kind of weird to be talking about how breathtakingly beautiful a 15-year-old was? Sure, but otherwise, that’s a neat story.

It’s also rare that we get to have such a close source for a story like this, so thanks to the younger Wilkerson (and he wasn’t one to try to embellish his father’s stories. He wrote a great bio about his dad that was shocking in how harsh it was at times to the bad stuff that his dad did over the years).