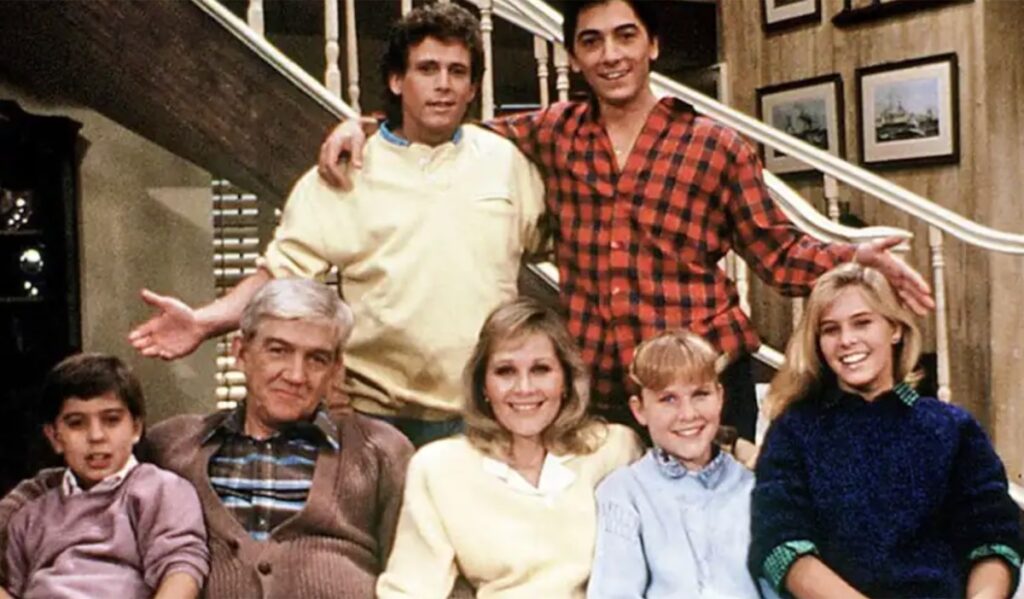 Today, in TV Bingo, we take on Charles in Charge.

Today’s show is Charles in Charge, the post-Happy Days” rel=”noopener” target=”_blank”>Happy Days Scott Baio vehicle about a college student who becomes a live-in nanny to a family. The shoe was canceled after the first season, but two years later returned for a second season in syndication with a brand-new family. The new setup ran for four seasons. Willie Aames, coming off of Eight is Enough (and Baio’s co-star in the pervy teen superpower film comedy, Zapped) was Charles’ wacky best friend, Buddy.

Season 1’s “A Date with Enid” was a memorable case of Douglas being a secret admirer of Lila’s friend, Enid.

Season 2’s “Buddy Comes to Dinner” sees Charles injure Buddy and must take care of him, even though Buddy, of course, becomes a jerk about it.

Season 3’s “Bottle Baby” was a very special episode where Buddy learns that his sister (guest star Mindy Cohn) is an alcoholic.

Season 3’s “May the Best Man Lose” is a wager episode.

Season 4’s “Dueling Presleys” added a cute kid, Anthony, to the cast of the show.

Season 4’s “Charles Splits: Part 1” has Charles hit his head and takes on a new personality, Chaz. I guess you can call this “memory loss,” because he doesn’t remember being Charles. I think it is a stretch, but fair enough!

Season 5’s “Seeing Is Believing” sees Charles get trapped in an elevator.

And that’s a bingo with the Chaz episodes counting as “memory loss”! 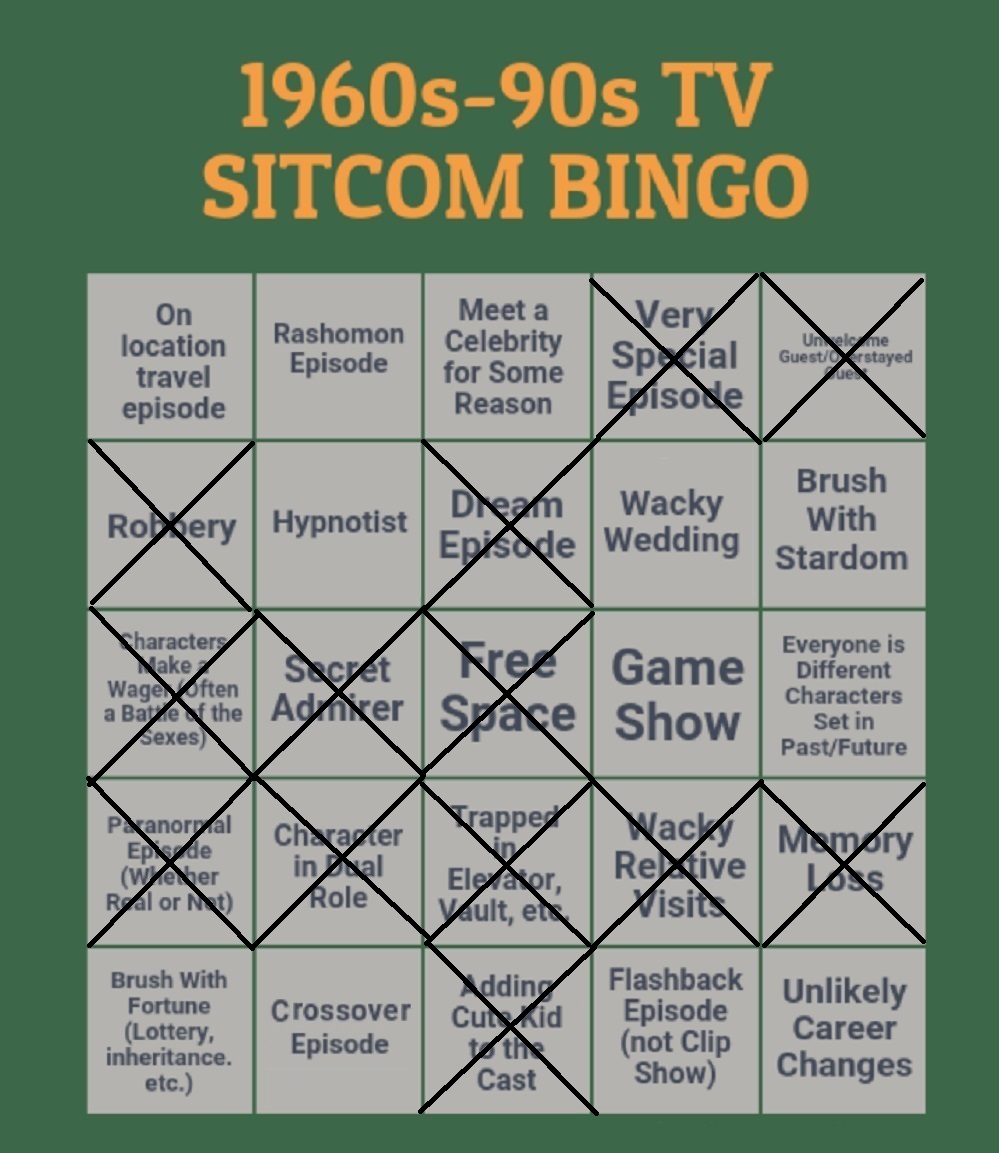