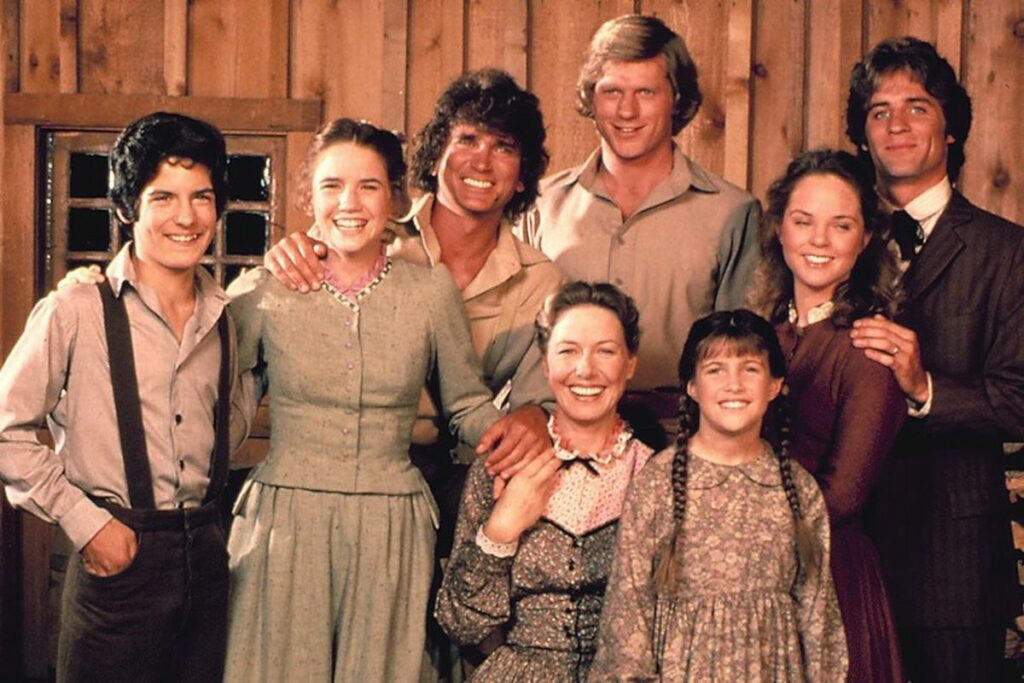 Today, we play TV Bingo with Little House on the Prairie !

Today’s show, based on a suggestion from my wife, Meredith, is the family drama, Little House on the Prairie, about a pioneer family trying to make it in on the frontier in the 1870s.

Every episode involves horses, so let’s knock that one right off the bat (but honestly, there’s also an episode SPECIFICALLY about horses, so we’d get there no matter what).

Season 1’s “If I Should Wake Before I Die” involves a town woman faking her own death so she could see her family again.

Season 1’s “The Lord is My Shepherd” is the first of many episodes to include some sort of religious supernatural aspect to them (it’s almost as if Michael Landon would later go on to star as an angel himself).

Season 1’s “Circus Man” involves a magician (who the town thinks is better than a doctor).

Season 3’s “The Race” involves a wager, of sorts, between Laura and Nellie.

Season 5’s “There’s No Place Like Home: Episodes 2 & 3” has the death of Lars Hanson (soon before the actor who played him, Karl Swenson, died. Swenson actually died before the episode aired).

Season 5’s “The Godsister: Episode 1 & Episode 2” sees Carrie invent an imaginary friend, Alyssa (the twins who played Carrie played Carrie and Alyssa. I think it counts as a dual role). 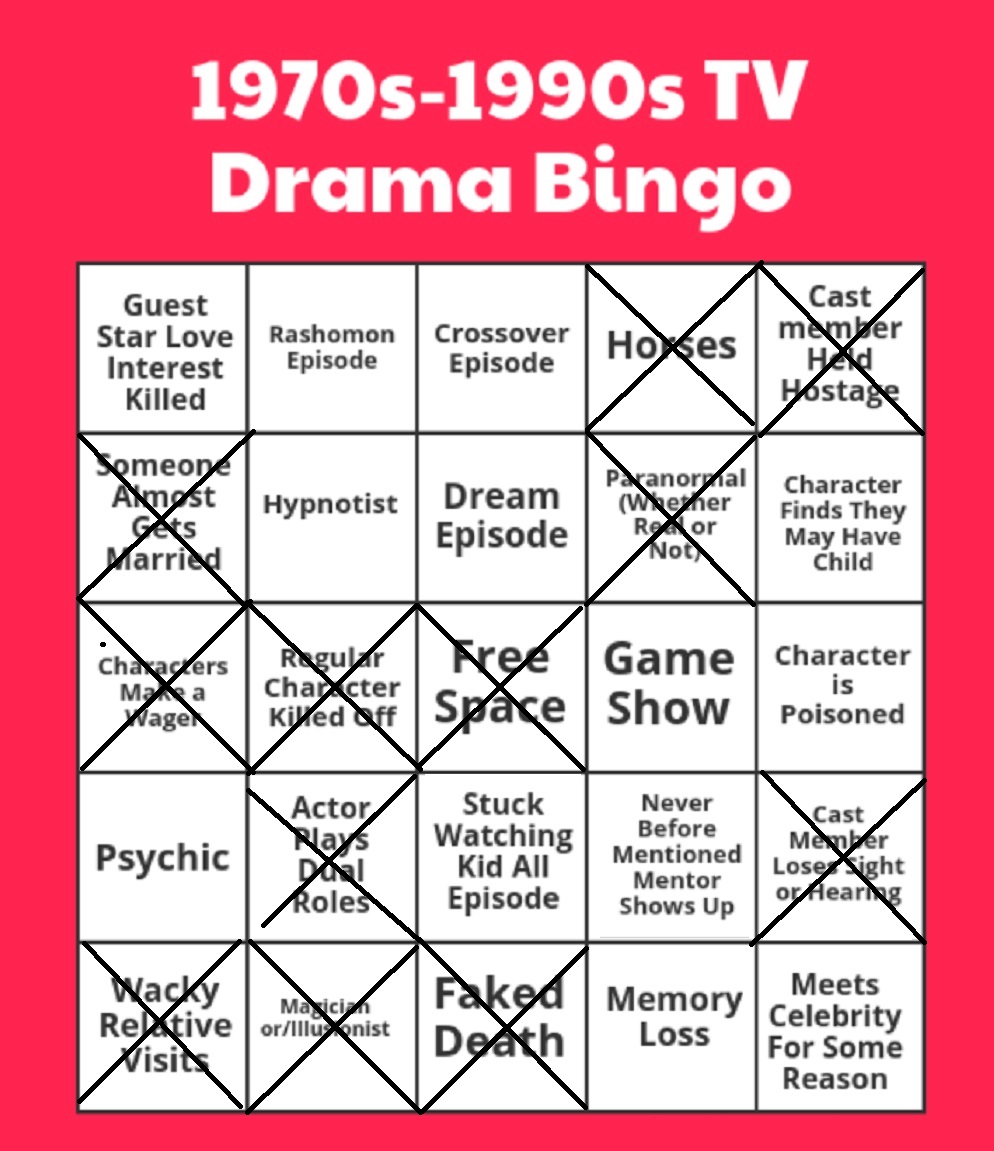 Tags: Little House on the Prairie