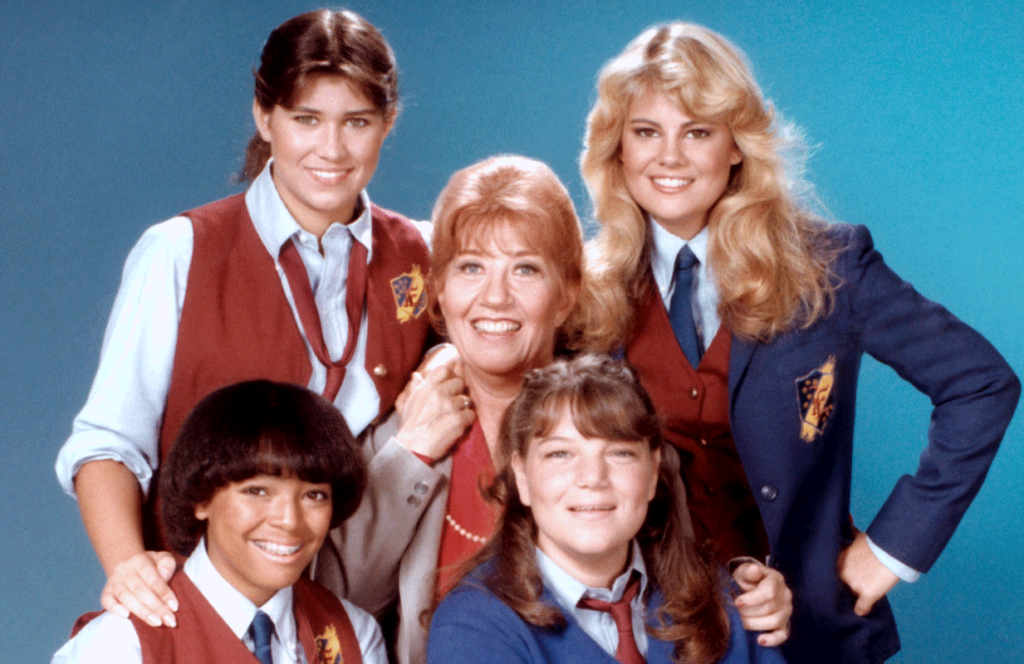 Today, as part of TV Bingo Tuesday, we play TV Bingo with The Facts of Life!

Today, in honor of an episode of the series airing on ABC as part of their Live In Front of a Studio Audience series, we’ll be looking at the coming-of-age sitcom, The Facts Of Life, about a group of teen girls at a boarding school and their house mother who ends up becoming their special mentor (even opening up a business with them after they graduate from high school).

I think Season 1’s “Like Mother, Like Daughter” counts as a wacky relative visit, as Blair’s much-divorced mother coming to Parent’s Night and flirting with the headmaster sure seems like it is an example of that trope.

I’m not counting Season 2’s “Shoplifting” as a robbery. Jo steals a shirt. That’s not robbery.

Season 2’s “Pretty Babies” is a tricky one, but I think it counts as a brush with stardom for Tootie.

I’m counting “Bought and Sold” as a makeover episode, as Blair gives Natalie a big makeover in the episode. It’s not REALLY all that applicable, but I’m still counting it.

I think Season 3’s “Sweet Sorrow” counts as a secret admirer. Honestly, it’s a show about teenagers. Every other episode probably qualified.

Season 4’s “The Facts of Life Goes to Paris” was an on-location travel episode.

Season 5’s “Brave New World” sees Edna opening up her own store. Honestly, this isn’t all THAT unlikely of a career change, but enough that I’m still counting it.

Season 5’s “Dream Marriage” is a dream episode, naturally. It also is set in the future, but everyone plays themselves, so it doesn’t count for that trope.

Season 6’s “Me and Eleanor” introduces Andy, the cute new kid for the show.

Season 6’s “Concentration” has Blair trapped in an elevator. 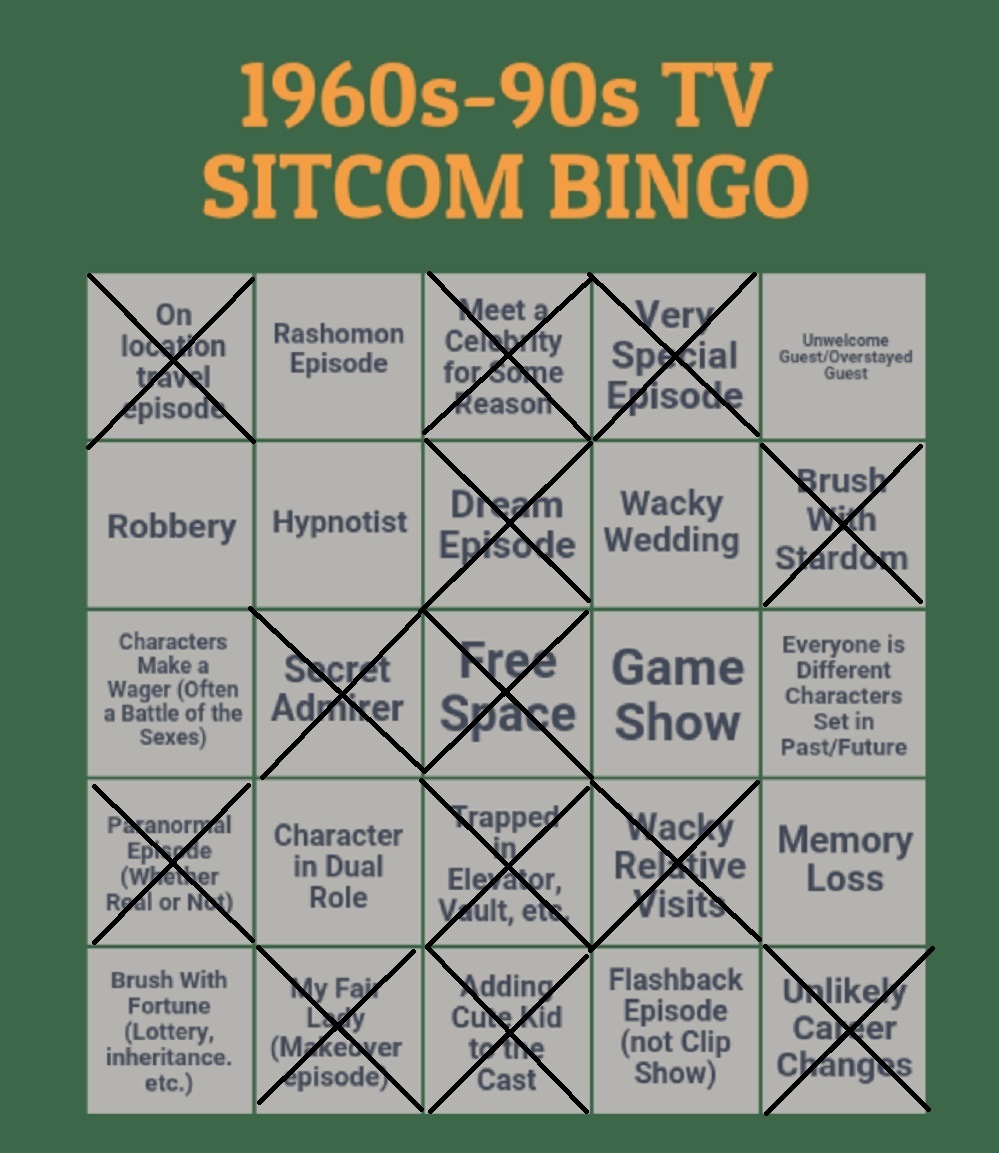 That took MUCH longer than I expected!

Tags: The Facts of Life