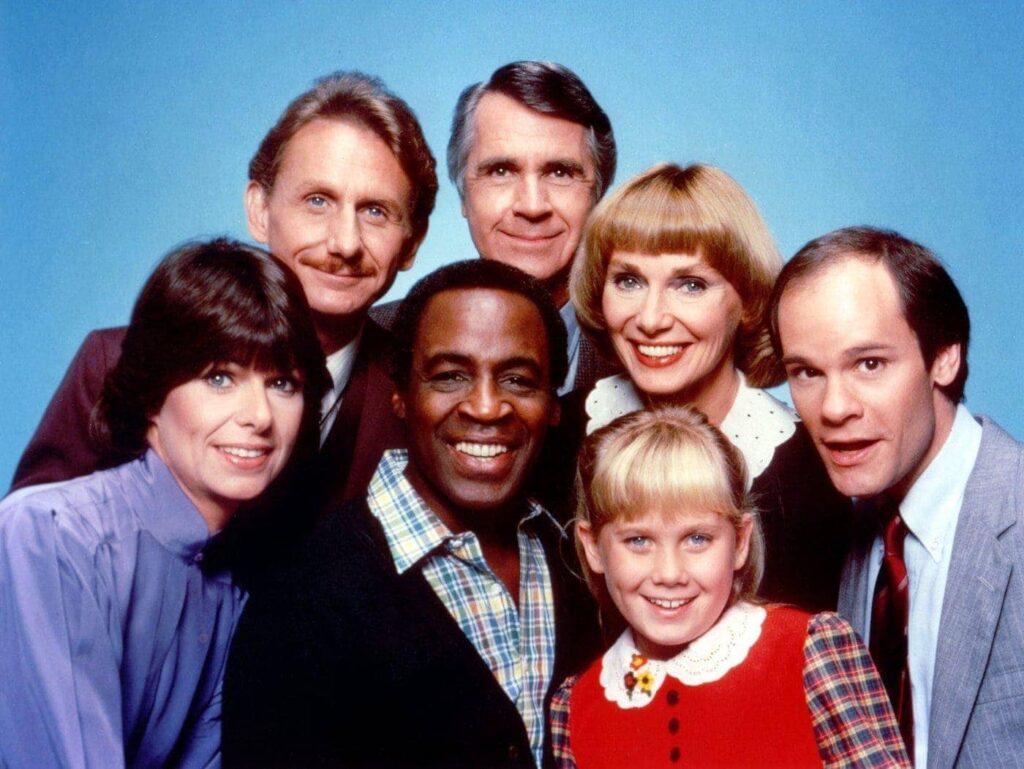 Today, as part of TV Bingo Tuesday, we play TV Bingo with Benson!

Today, based on a suggestion by my wife, Meredith, we’ll look at the classic Soap spinoff, Benson, where the butler from Soap becomes the Head of the Household for a Governor.

I think Season 1’s “Kraus Affair” counts as a secret admirer episode (by the way, there’s an episode where Benson had to impersonate a guy. That doesn’t count as dual role).

Season 1’s “Cold Storage” has Benson and Klaus locked in the basement together.

Season 2 kicked off with “Thick as Thieves” about a robbery.

Season 4’s “The Honeymooners,” however, I think DOES count as a “wacky wedding.”

Season 5’s “The Governor’s Brain Is Missing” has James Noble play a double of the Governor.

Season 6’s “Home for Christmas” was a dream episode.

Season 6’s “Solid Gold” has them meet a bunch of celebrities in Las Vegas, Klaus meets an old friend who is now a hynotist!

And that’s a bingo! Thanks to my pal Nura for helping me see what I had missed! 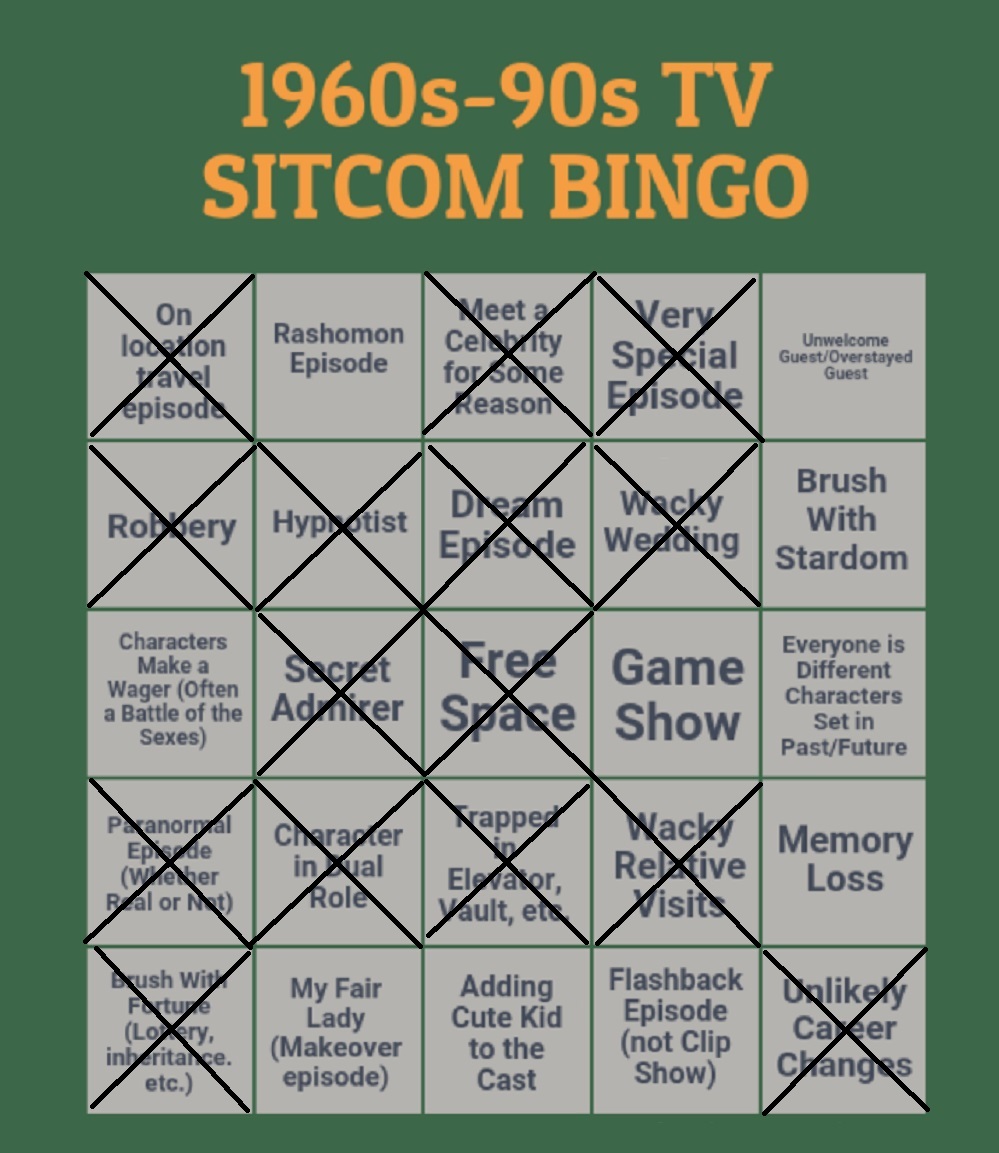