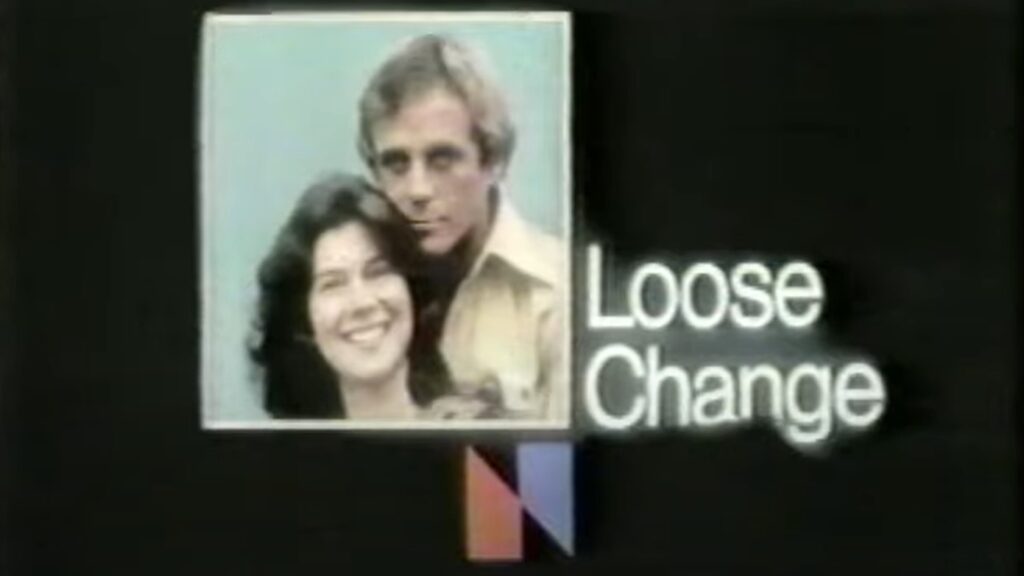 Today, we look at the time that NBC accidentally aired Part 3 of a three-part miniseries on the night Part 2 was meant to be aired.

This is “Won’t Repeat That Mistake,” a spotlight on interesting pop culture accidents over the years. You know, not stuff that’s not really offensive, but just a general screw-up, where it’s only interesting BECAUSE there was a mistake.

In 1978, NBC produced a three-part miniseries adaptation of Sara Davidson’s non-fiction hit book, Loose Change, from the previous year, about the lives of three women who met as freshman at Berkeley in the 1960s and how their lives changed over the next decade or so. The miniseries starred Season Hubley and Cristina Raines and it was scheduled to air for three nights at the end of February sweeps in 1978, February 26-28.

However, on the second night of the series being aired, an employee accidentally retrieved the reel for episode THREE of the miniseries from its locker and began to play that one. Obviously, NBC discovered the mistake right away, but in a bit of an ironic twist, so many people were calling to complain, that the network operations supervisor, James Bess, was delayed in FIXING the mistake since he had to answer all of the incoming phone calls complaining ABOUT the mistake! The correct reel was found, the commercials were stripped from the beginning of the reel and after almost 17 minutes of airing the wrong episode, they interrupted the program to explain the mistake…

The episode was aired to its completion, which meant delaying local news and then The Tonight Show and Tomorrow, so NBC had to chalk up a bunch of extra cash to employees for overtime and paying affiliate stations for taking their time up. Pretty funny stuff. I love that we have the actual footage of the interruption.

Obviously, this only occurred on the East Coast. The West Coast had the right episode shown, as it was “only” a 17 minute-long screw-up, so there was plenty of time to fixit before the West Coast started.

Okay, folks, I’m sure you have some examples of this one, so drop me a line at brian@popculturereferences.com!

The Hilarity of ‘Goodbye to You’, by…Rick Springfield?! 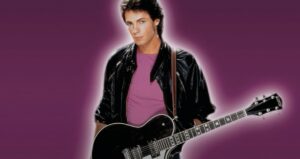 The Hilarity of ‘Goodbye to You’, by…Rick Springfield?!

Brian Cronin January 12, 2023 3
The My Three Sons DVD With the Wrong Season Advertised on the Cover 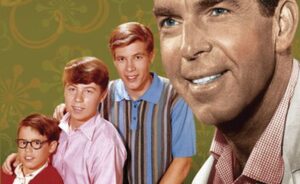