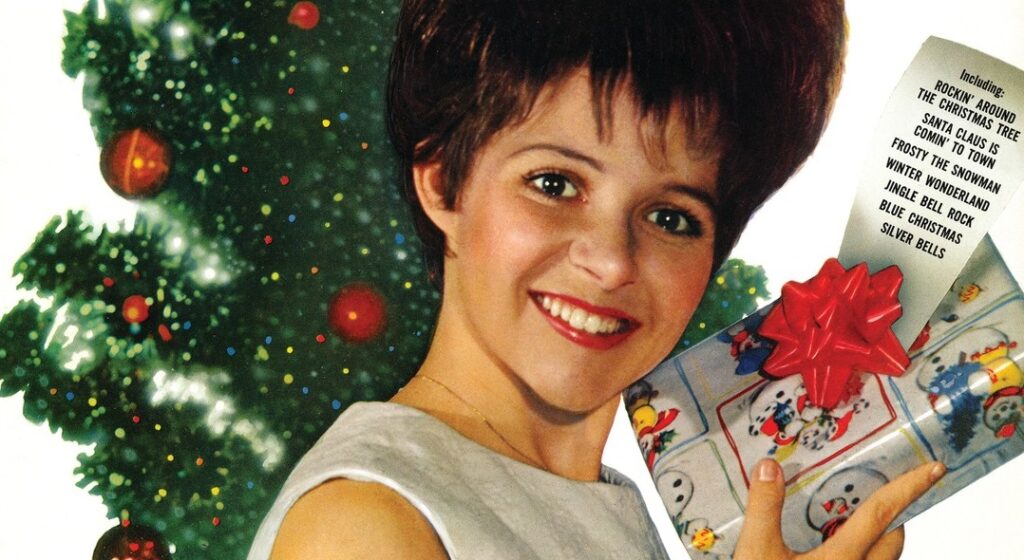 Today, we explore one of the reasons why Brenda Lee’s “Rockin’ Around the Christmas Tree” has been growing in popularity in recent years.

The other day, I noted that while Mariah Carey will almost assuredly maintain her chart-topping dominance this December with her perennial Christmas hit, “All I Want For Christmas is You”, the only artist who might have a chance at matching her is Brenda Lee, with the 64-year-old Christmas song, “Rockin’ Around the Christmas Tree”. Lee has been catching up on Carey in recent years, but has not closed the gap fully. 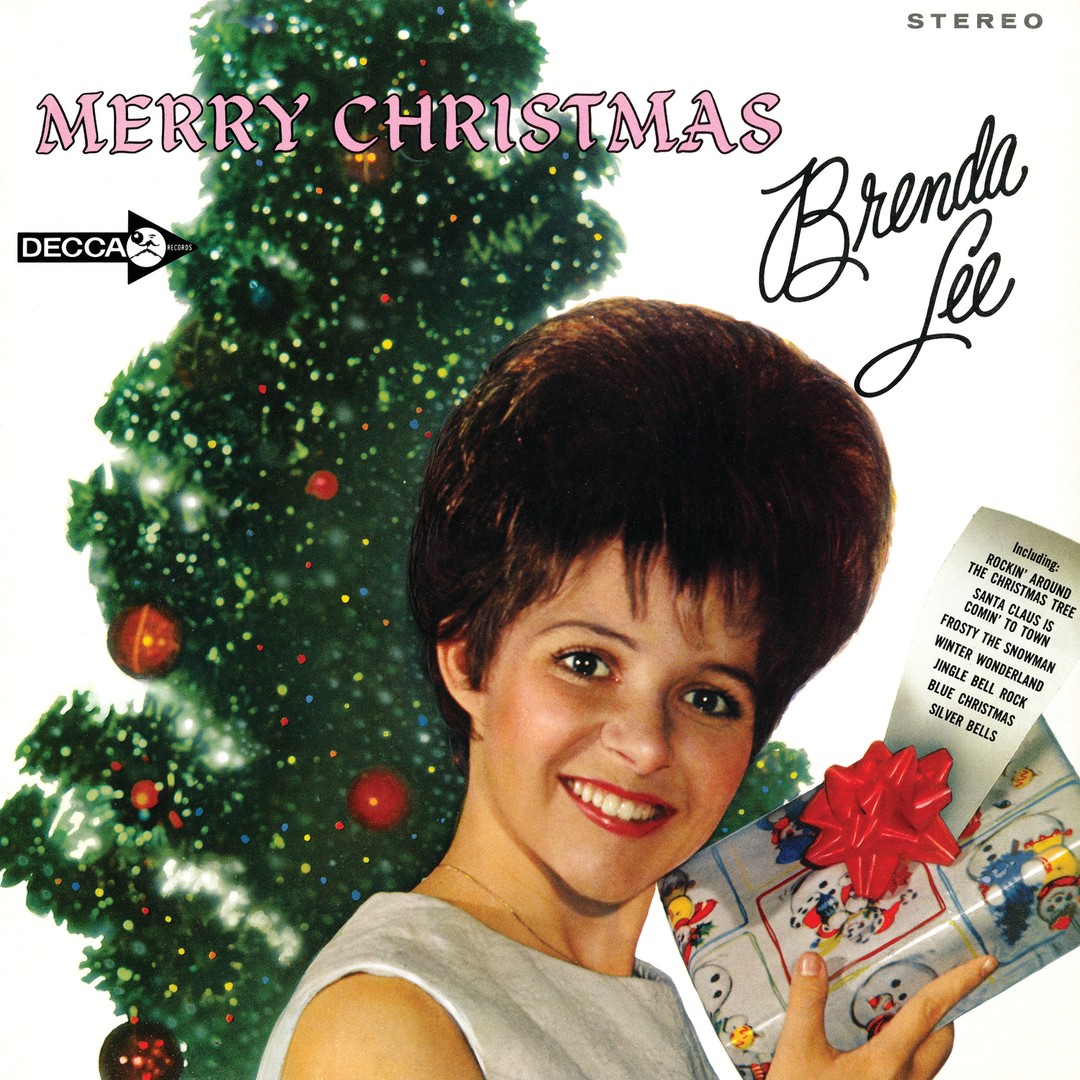 Well, reader Michael O’Brien noted in the comments that one of the major reasons why Lee has been making up the gap each year on Carey is because “Rockin’ Around the Christmas Tree” has become a hit on the social media video hosting service, TikTok.

About a decade ago, it briefly became a “thing” that when Lee sings “Pumpkin pie,” it really sounds a lot like she’s saying “F**king pie.” Not so much the literal lyric, and really more the CADENCE of it, and when you listen for it, you can totally hear it. Check it out…

And while I mean this as no shot at ALL to TikTok, a common thing on the site is something that was once a “thing” years ago gets made a “thing” all over again on TikTok, as a new generation discovers it (NOTHING WRONG WITH THAT).

And anyhow, the song has become very popular on the site, with people obsessing over the “Pumpkin pie” line…

And that has helped the song make up some of the ground on Mariah Carey’s steamrolling of the Billboard charts. Fascinating!

Thanks so much to Michael for the head’s up. If anyone else has an interesting pop culture bit that you’d like me to write about, drop me a line at brian@popculturereferences.com!

Tags: "All I Want For Christmas Is You" "Rockin' Around the Christmas Tree" Brenda Lee Mariah Carey TikTok

Brian Cronin December 27, 2022
How Happy Days Drove the Catchphrase Concept Into the Ground 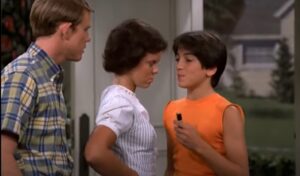