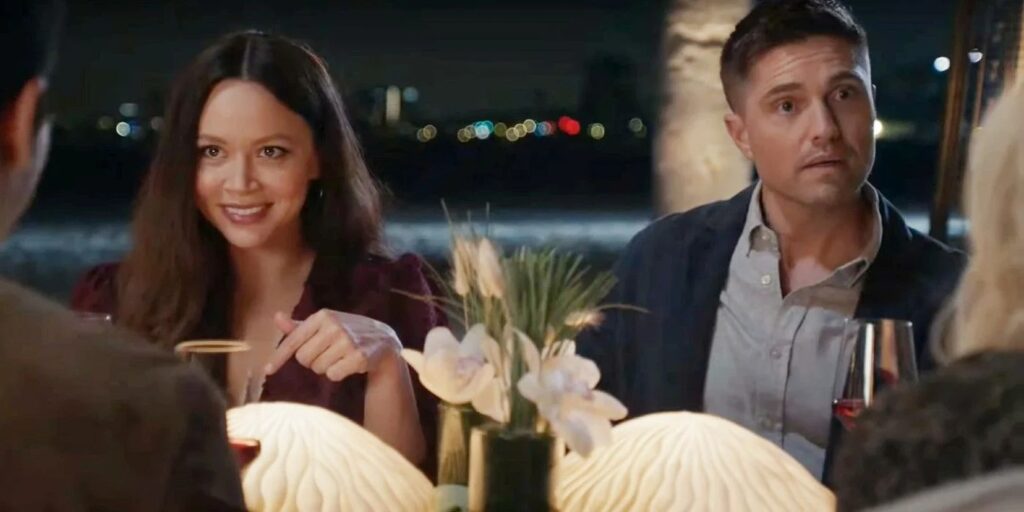 Today, we discuss how difficult it is to stop a snowball romance like “Chenford” on The Rookie.

Years ago, on Comics Should Be Good, I came up with the term “Snowball Idea,” which is one of those ideas that sort of existed in fandom that seemed like they would inevitably happen in the comics (based on the idea of a snowball rolling down a hill, gaining more and more mass until it is an avalanche). However, comic books exist in a very different sort of environment where the effectively unending nature of stories means that it is more likely that something will EVENTULLY occur. For instance, one of my earliest examples of a “snowball idea” was that Mary Jane and Peter Parker’s marriage would go away. This was years before “One More Day,” and it was also DECADES past the time that the snowball idea really started gaining momentum (it pretty much started the moment that Peter and MJ got married). Another “Snowball Idea” that took well over a decade to come to fruition was Iceman being gay. It was something X-Men fandom was prepared for every time a new writer took over writing Iceman in a comic book team (post the Scott Lobdell 1990s issues that got the ball rolling, even though Lobdell himself obviously never intended for Iceman to be gay).

TV series, though, clearly DON’T have that same “unending” story setup, as most TV series are very much FINITE stories. Yes, there are some shows that seem to never end (Grey’s Anatomy, NCIS and SVU to name three), but generally speaking, shows can’t wait two decades for a plot idea to come to fruition, so in the world of television, snowball ideas are rarely GENERAL concepts the way that they are in comics. Instead, on television, snowball ideas seem to invariably be about romances. There are often “Ships” that just seem like they are inevitable once they are teased, it’s only a matter of time. It doesn’t even matter if they make sense, once they are teased, they become inevitable.

That’s where we seem to be with the “Chenford” ship on The Rookie. When the series began, the idea was to follow three rookie cops along with their “TOs,” their training officers. One of the three pairings was Lucy Chen and Tim Bradford. The two had an easy chemistry and even when they were still training officer/trainee, people were hoping that “Chenford” would become a couple.

The interesting thing about this particular pairing, though, is that when the series began, Chen was secretly dating one of her fellow rookies, John Nolan (the star of the series, as the oldest LAPD rookie ever) and Nolan’s training officer, Talia Bishop, specifically took Chen aside to inform her that if it was discovered that she was dating Nolan, that it would ruin her career. Chen then broke up with Nolan. So to go from there to dating her BOSS (Chen is currently Sgt. Bradford’s aide, which allows her to work a bunch of high profile cases due to Bradford’s current status as a Patrol Field Supervisor, which allows him to step in to pretty much any case). It just doesn’t make ANY sense.

And yet, it is inevitable.

Now, don’t get me wrong, snowball romances don’t mean that the ships will end up together long term, it just means that they WILL get together at one point. Like John Carter and Abby Lockhart on ER. It was hyped up for two full seasons before they finally got together at the start of Season 9…and then broke up by the end of Season 9. But it DID happen.

It is really hard to stop a snowball romance.