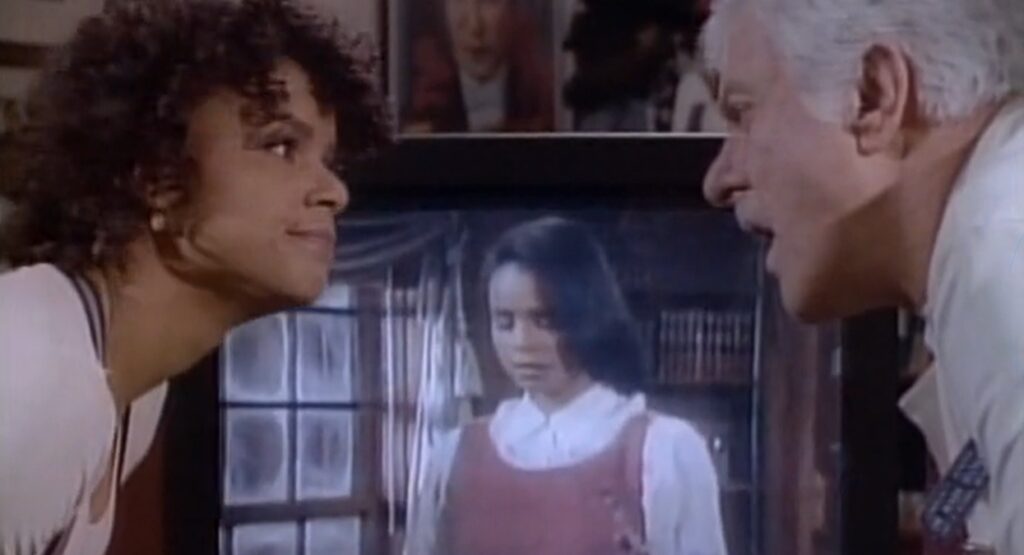 Diagnosis: Murder was a long-running mystery series that saw Dick Van Dyke play Dr. Mark Sloan, a doctor who, you know, solves murders. One of his colleagues who helps him out is medical examiner/pathologist Dr. Amanda Bentley, played by Victoria Rowell. Rowell had come to prominence due to her role on the daytime drama, The Young and the Restless, as Drucilla Winters, and when she got the Diagnosis: Murder role, she decided NOT to leave the other show. She did both of the series for a number of years.

Anyhow, in Season 2’s “Death in the Daytime,” Amanda wins a walk-on spot on The Young and the Restless, and seemingly as soon as she arrives, disaster keeps striking the set, with a number of actors almost being killed. A number of stars of The Young and the Restless guest star as themselves, including Eric Braeden, Melody Thomas Scott, Jeanne Cooper, Kristoff St. John, Heather Tom, J. Eddie Peck and Doug Davidson.

And sure enough, everyone calls Amanda “Vicki” and confuses her for Rowell.

In the end, after the murderers are caught, they all watch the episode together and we see Amanda not see the resemblance.

Tags: Diagnosis: Murder The Young and the Restless Victoria Rowell 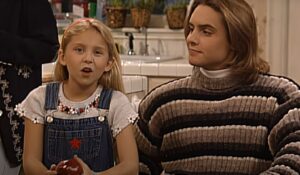