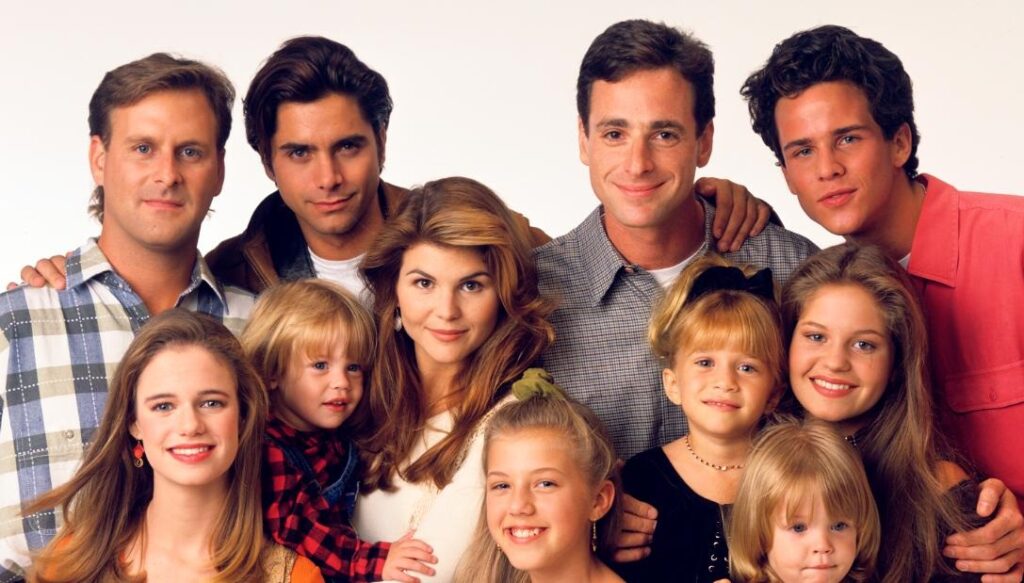 Today, in a delayed TV Bingo, we take a look at Full House.

Today, in honor of the late Bob Saget, we take a look at the long-running family sitcom, Full House, where Saget played a single father raising three girls with the help of his late wife’s younger brother and the longtime best friend of Saget’s character.

You can make an argument for Season 1’s “The Return of Grandma” for Wacky Relative or Unwelcome Guest, but I don’t think they really WERE unwelcome and they weren’t particularly wacky. I’m sure the show will have more opportunities as we go along.

Season 1’s “But Seriously, Folks” has Phyllis Diller play a key role in the episode.

Season 2’s “Our Very First Christmas Show” is one of those “Santa Claus is real” episodes that I hate, but I guess counts as paranormal.

Season 2’s “Luck Be a Lady” (Part 1)” sees Joey seemingly win $100,000 until it turns out that DJ actually pulled the level on the slot machine, thus violating the win.

Season 3’s “Granny Tanny” sees Danny’s mother almost move in permanently, so I think “Overstayed Guest” works there (by the way, so far, none of the relative visits have really struck me as “Wacky relative visits” yet).

I guess Star Search was a game show, technically, right? So Season 3’s “Star Search” checks off that box (you could argue it’s a brush with fame, as well, but I think that’d only count if Joey had won the episde).

Season 3’s “The Greatest Birthday on Earth” sees Jesse and the girls trapped in a gas station.

I think Season 3’s “Aftershocks” counts as a “Very Special Episode,” as it deals with the PTSD that kids in the San Francisco area had to deal with when the big earthquake hit.

Okay, and that’s a bingo! 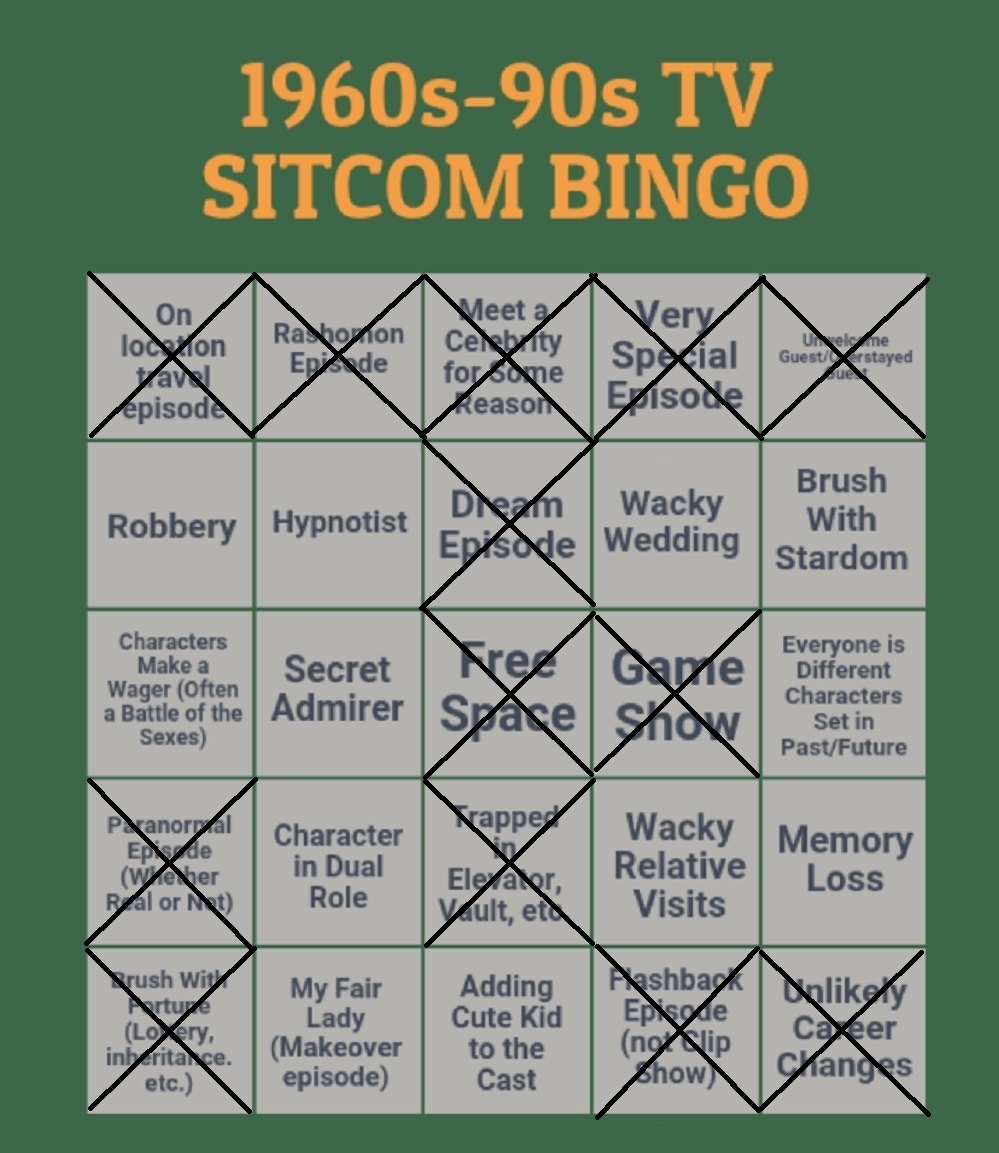