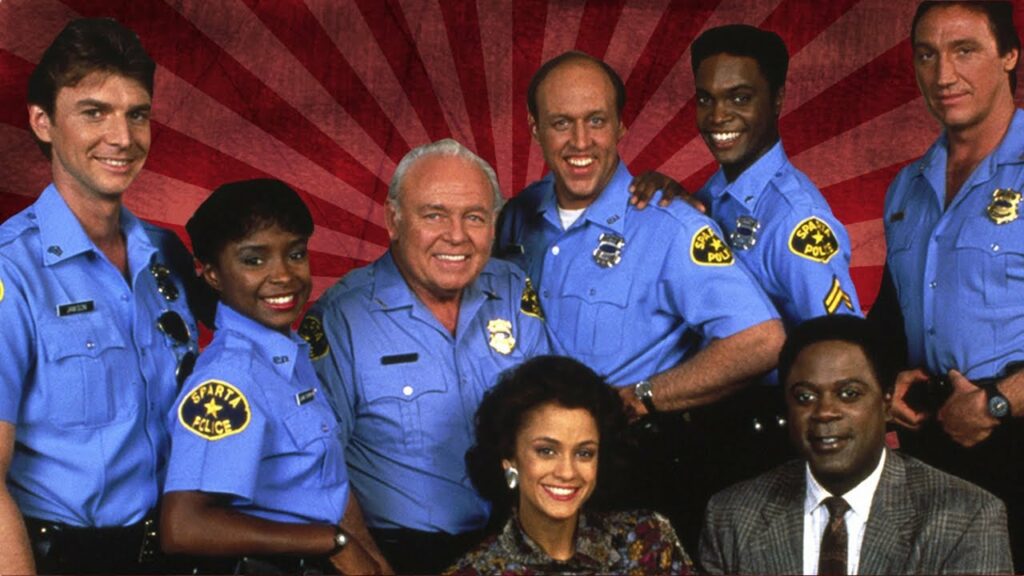 Today, as part of TV Bingo Tuesday, we play TV Bingo with In the Heat of the Night!

Today, in honor of the passing of Sidney Poitier, who never did a regular TV series, we’re looking at the acclaimed drama, In The Heat of the Night, which was based on the film, In the Heat of the Night, that won Poitier’s co-star, Rod Steiger, a Best Actor Oscar (and the film won Best Picture).

I bet that this is going to be a tough one, as Carroll O’Connor notably fired the original showrunner of the series because he specifically felt that the show WAS too cliche and he wanted it to be its own thing, so it seems hard for me to believe it will hit enough cliches for a bingo, but I could be wrong. Let’s take a look!

Season 1’s finale, “…And Then You Die,” saw Althea get taken hostage.

Season 2’s “The Creek” involves Virgil haunted by nightmares of his past.

Season 5’s “A Woman Much Admired” hit on two cliches, love interest killed and character learning they have a kid.

Season 6’s “Brother’s Keeper” has Luann’s sketchy brother visit once he gets out of prison.

I think that’s it, really… 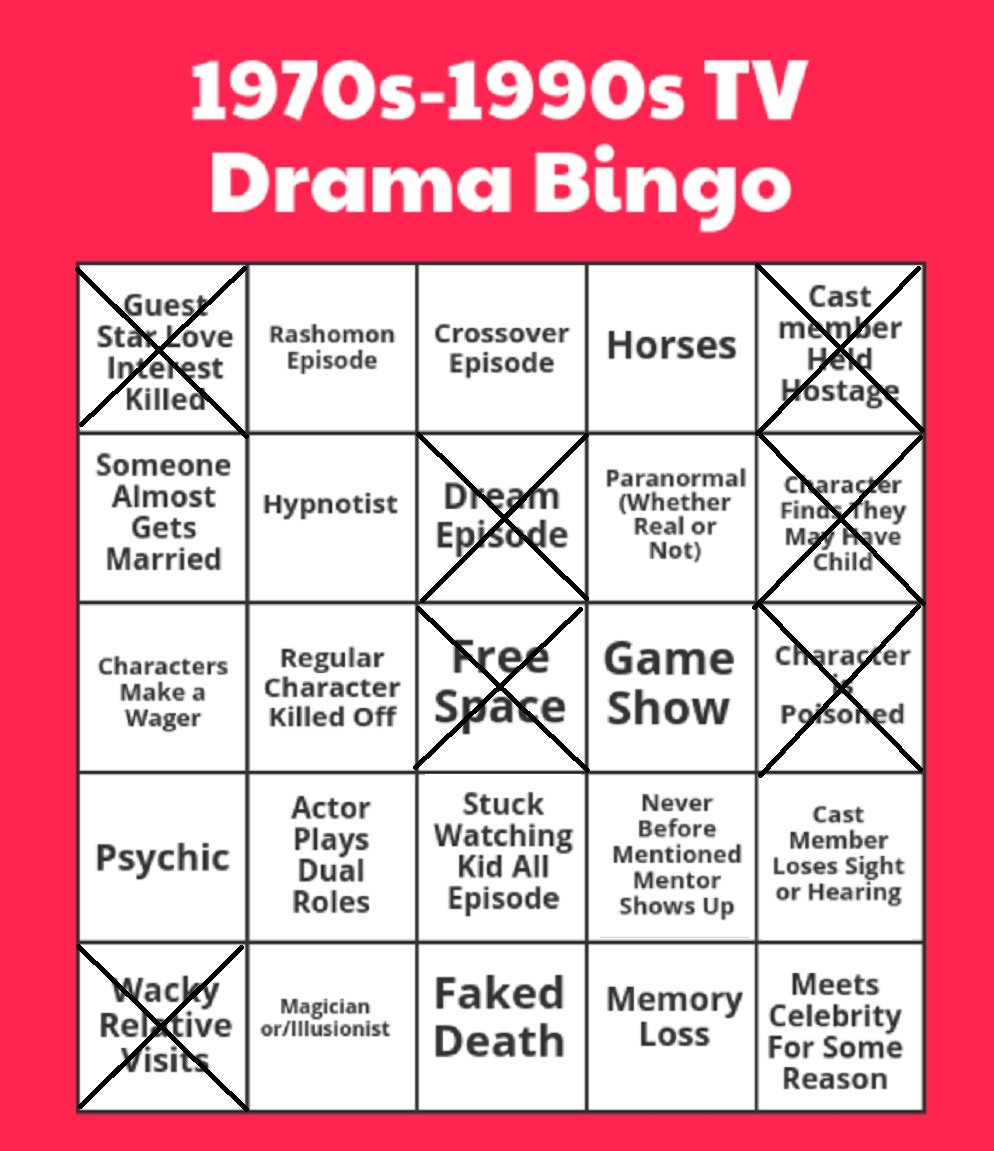 Let me know if you think I missed something that would cause it to hit a bingo!

Tags: In the Heat of the Night