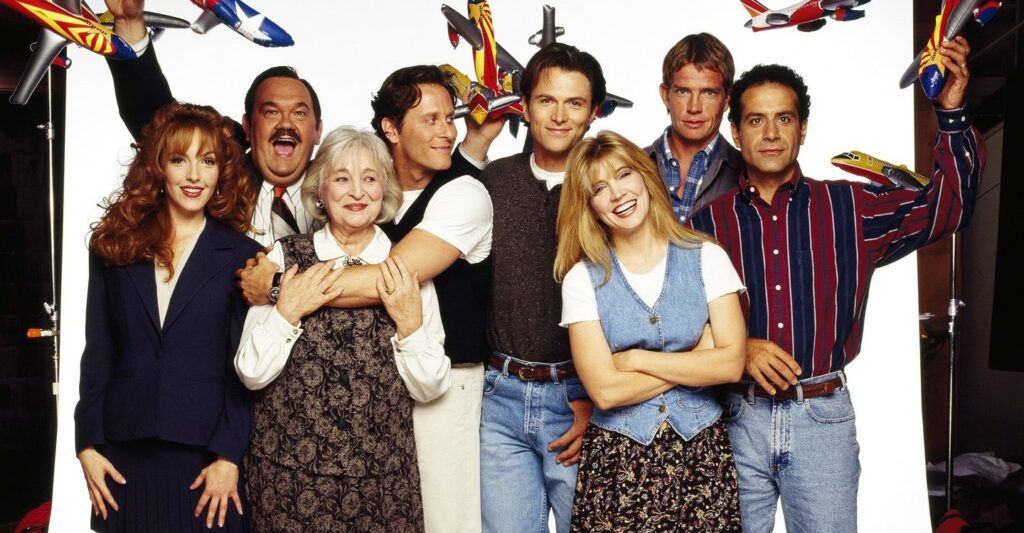 Today, in a delayed TV Bingo, we take a look at Wings.

Today, we take a look at the sitcom, Wings, about the various workers at a small Nantucket airport (by the way, I don’t normally comment on the Amazon links, but the complete Wings series is less than thirty dollars! Crazy cheap, right?).

Season 2’s “Plane Nine from Nantucket” is a UFO episode.

Season 3’s “Try to Remember the Night He Dismembered” has Brian try to hypnotize Roy.

Season 3’s “Stew in a Stew” has a flashback to how Joe and Fay first met.

Season 4’s “Two Jerks and a Jill” sees Brian and Joe bet who can get a date with Alex first.

Season 4’s “What the Cabbie Saw” involves a robbery (with Antonio testifying against the robber).

Season 4’s “The Houseguest” has Helen put up Carlton Blanchard until his ankle heals after falling down her steps, because she is afraid he’ll sue her otherwise.

Season 6’s “A House to Die For” involves a Brady Bunch dream.

Season 6’s “Here It Is: The Big Wedding” is Joe and Helen’s wacky wedding.

In the final episode of the series, “Final Approach,” the gang discovers the $250,000 that Joe and Brian’s dad hid years ago.

Wow, a bingo in the series finale! Wild! 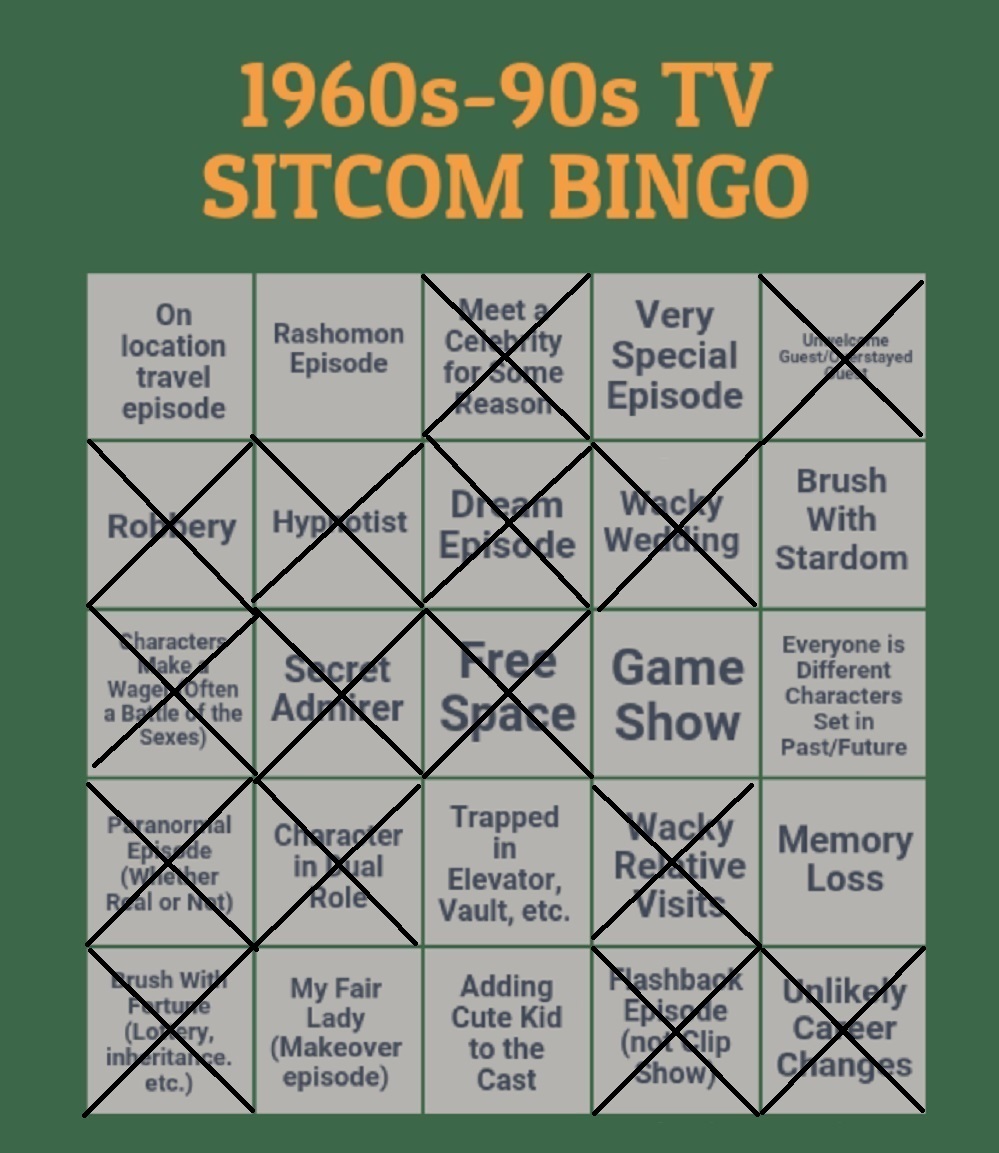