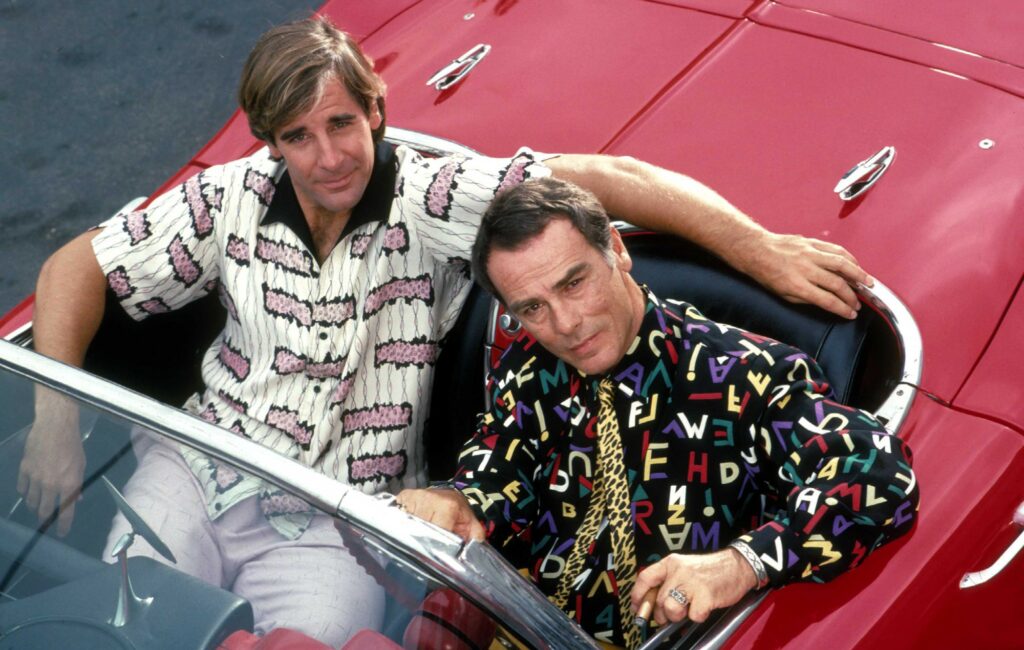 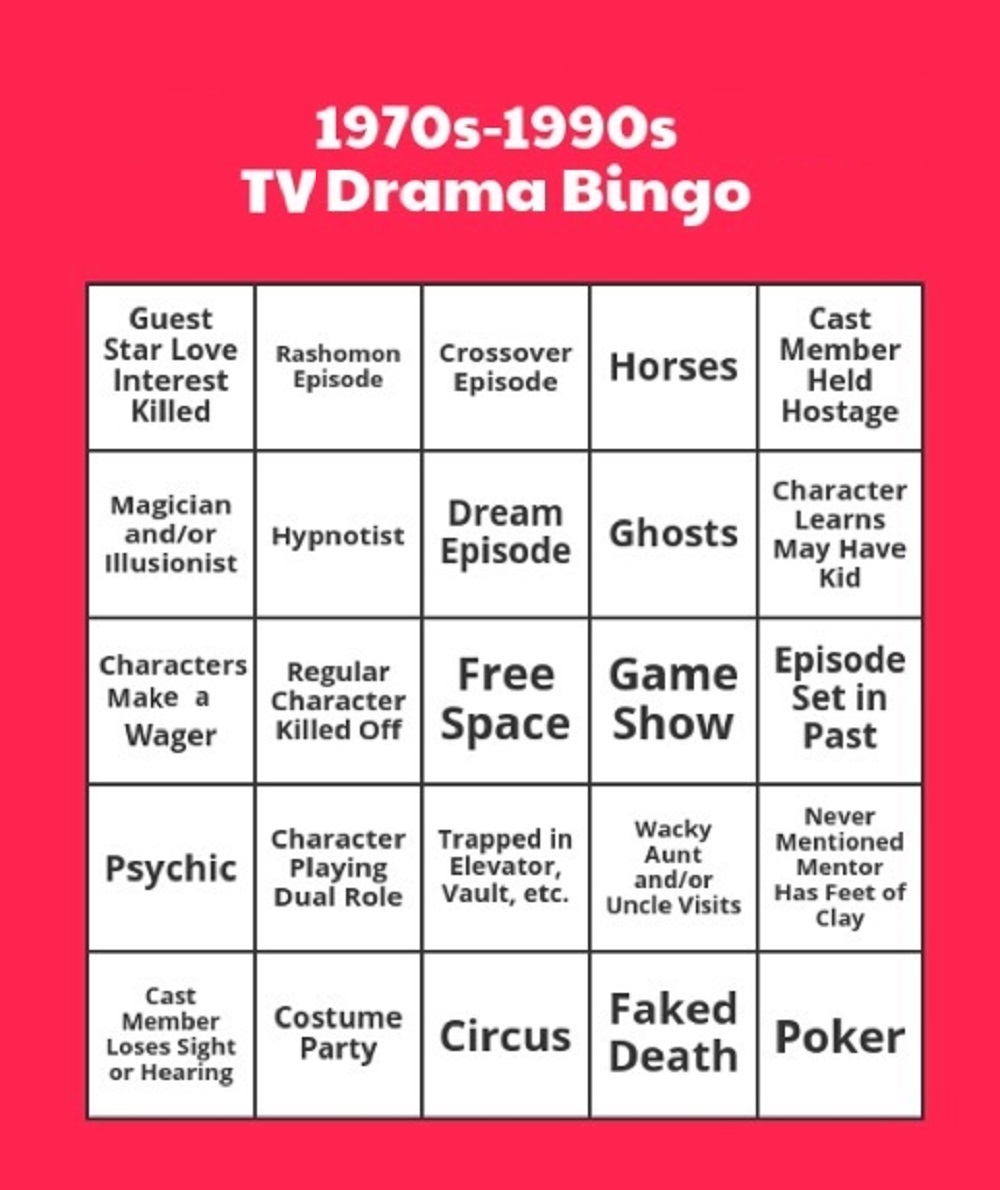 Our drama for today, in honor of the passing of Dean Stockwell, is Quantum Leap.

As an aside, I don’t think a time travel series should get credit for “Episode Set in the Past.” But if it doesn’t get a bingo without it, I might count it just to be nice.

Season 1’s “How the Tess Was Won” is about a horse ranch.

In Season 2’s “Blind Faith,” Sam is temporarily blinded (he leaps into the life of a blind man).

Season 2’s “Leaping in Without a Net” involves trapeze artists in a circus.

Season 3’s “The Great Spontini” saw Sam leap into the life of a magician.

In Season 5’s “”Trilogy (Part 3)– The Last Door,” Sam discovers that he has a daughter from his previous leap. 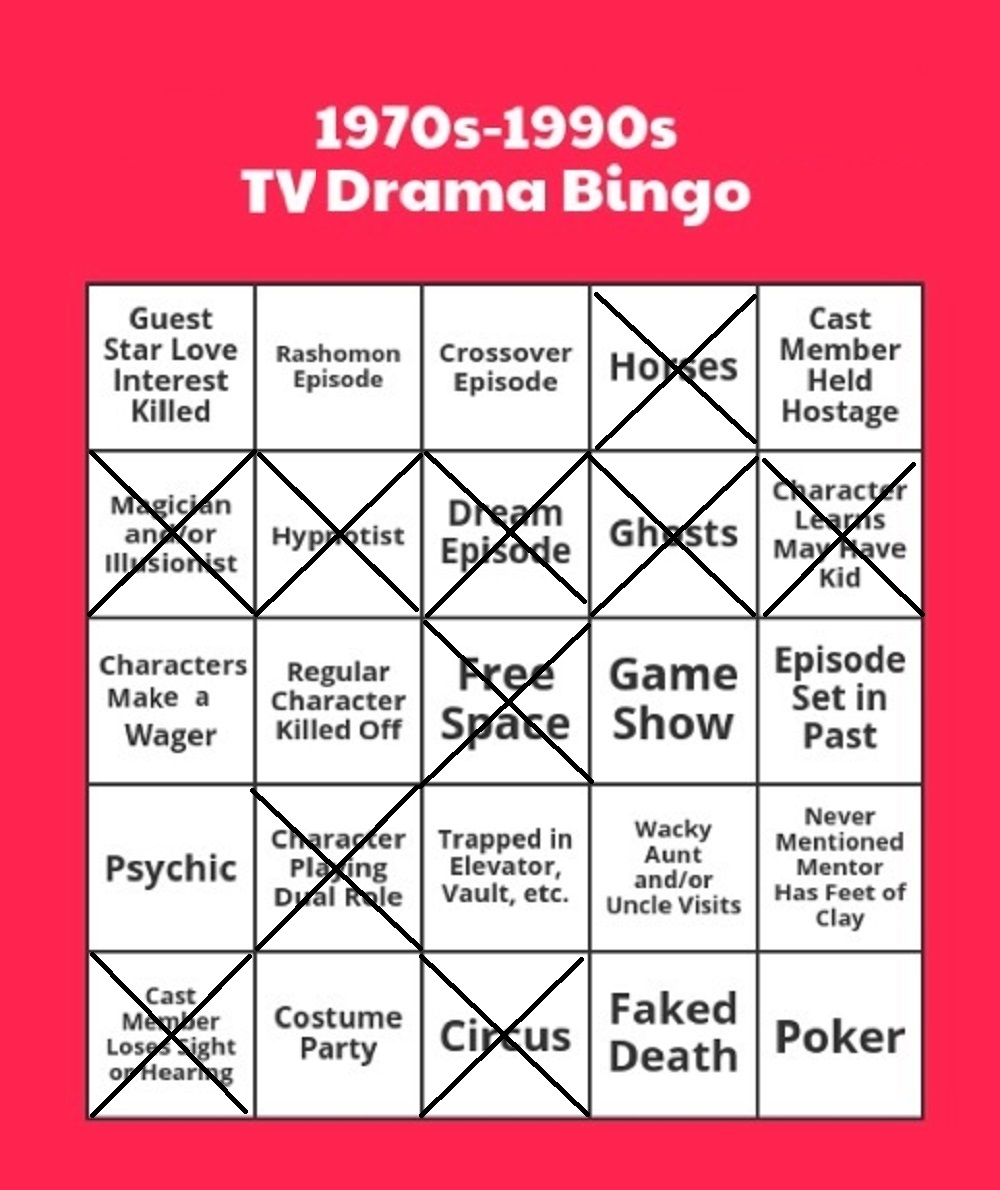